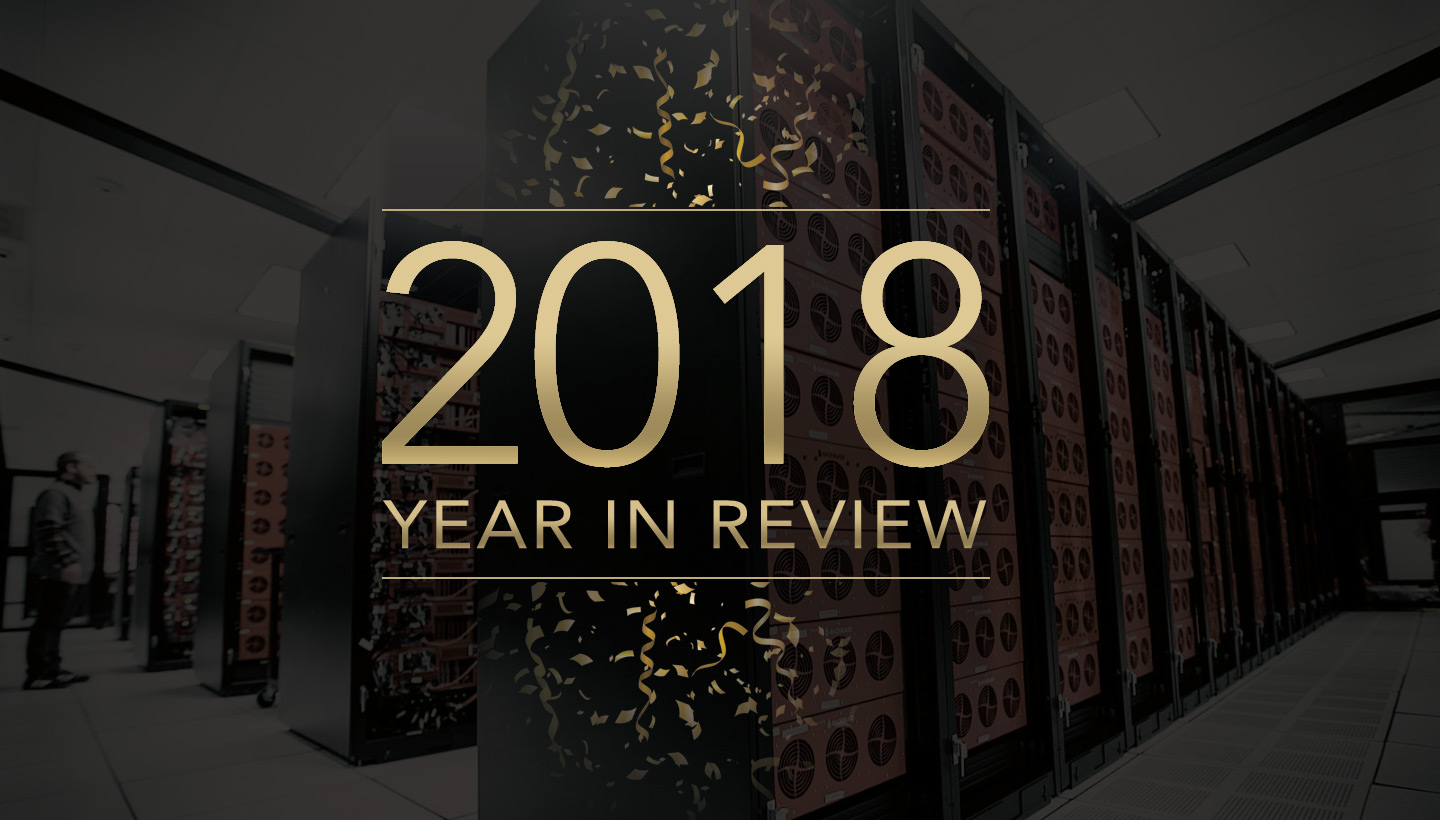 Thank you to all of our customers and friends. You’ve made 2018 a great year for Backblaze. Here’s a quick look at what we’ve been up to in the past year.

Backblaze likes to be transparent in how we do business. Here are just a few areas where we pointed the light on ourselves:

Storage: We started the year with 500 petabytes of data storage. We’ll finish with over 750 petabytes of storage under management — next up, our first exabyte.

Durability: The durability of Backblaze B2 calculated at 11 nines. Here’s how we calculated that number and what 99.999999999% really means for you.

Hard Drive Stats: We continue to publish our Hard Drive Stats reports each quarter, detailing the failure rates of the hard drives in the Backblaze data centers. Here’s the most recent report for Q3 2018 and here’s everything since we started.

$30 Million ARR: Backblaze got to $30 million annualized recurring revenue with only $3 million in funding. For some reason, some companies insist on doing the opposite.

Making Lemonade: Peer into Yev’s mind and see how he tackles the wild ride that is social media management.

Data Center PDUs: Read how one of our data center technicians solved the problem of too many cables in the wrong place in the data center.

The Startup CEO: Our CEO continued to publish a series of blog posts on the lessons learned from starting and operating Backblaze for the past 11 years.

Helium and Hard Drives: Take a look at how helium affects the hard drives we use.

Come join us, we have some great jobs open for the right people.

One thing that happens when you add people is you need a place for them to work. Sometimes that means people have to move around. Back in 2012, Yev and I staked out the marketing corner in the office, complete with a view of the back alley. It was our work home for over six years, but we recently had to say goodbye. The marketing group had grown too big for our little corner and we all had to move to a new location in the office. Sigh. 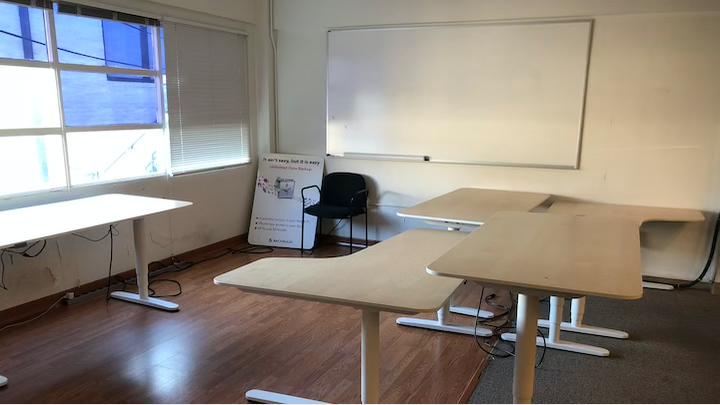 MegaBot versus Backblaze: We gave a few busted Backblaze Storage Pods to a 30 foot tall robot who crushes other robots for a living. What could possibly go wrong?

Blog Noir: Reggie, the Macbook, had croaked. Could our hero use Backblaze to recover Reggie’s data from beyond the grave?

Behind every business there are a lot of numbers, here are a few we thought might be interesting.

11 years — Over the last 11 years, Backblaze has conducted our annual backup awareness survey looking at how often people back up their computers.

35 billion — The number of files Backblaze has restored for our Consumer Backup and Business Backup customers since we started keeping track in 2011.

876,388,286 — The number of Consumer and Business Backup files restored by our customers just in November 2018. That’s 29.2 million files per day or 1.2 million files per hour or 20,868 files per minute. That’s a lot of memories and musings returned to their rightful owners.

104,527 — The number of spinning hard drives in our data center, including data drives and boot drives.

1,920 — The number of Backblaze Storage Pods in use today. Nearly all are deployed in Backblaze Vaults.

2018 was a good year for Backblaze. Growth was not too fast and not too slow, but just right. We are all looking forward to 2019 and continuing to keep people’s data backed up, safe, and ready for when it’s needed.