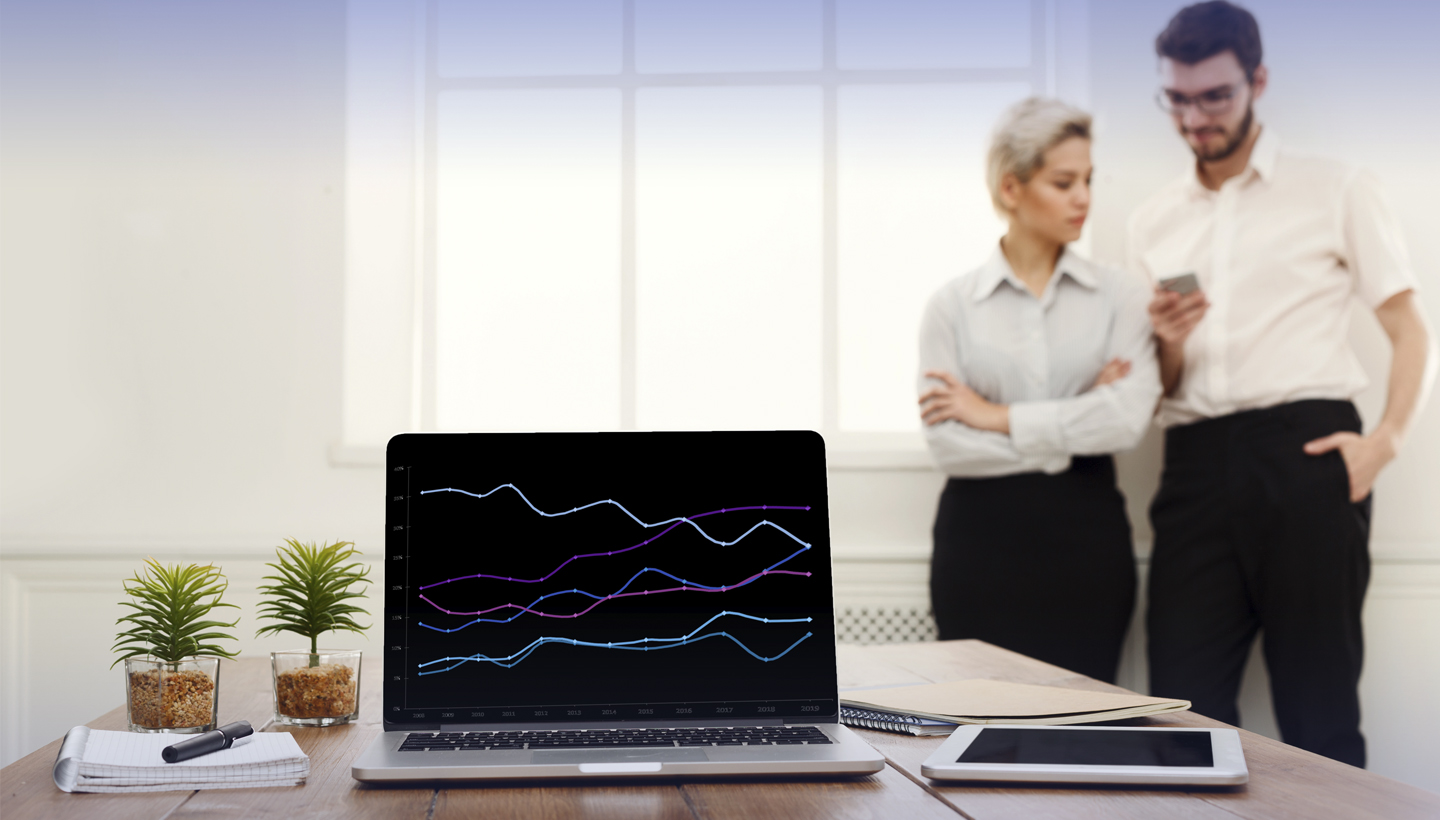 For the past twelve years we’ve conducted an annual poll asking people the simple question, “How often do you backup all the data on your computer?” and published the results here on the blog. In 2009 we decided to make this an annual event and declared June to be Backup Awareness Month.

How We Are Doing

The good news from this year’s poll is that more computer owners than we’ve ever surveyed (four out of five) have backed up all the data on their computer. That’s up 4 percent from last year and up 15 percent from our first poll in 2008.

The fact that 20 percent of those who own a computer have never backed up all the data on the computer is still alarming, however, as they are vulnerable to losing important documents, photos, and other files. We still have work to do to reach all those people to convince them how easy and economical it is to protect their data through regular backups.

The trend is positive however, as according to the poll, most people back up more frequently now (whether yearly, monthly, weekly, or daily) than they did in 2008.

Key Takeaways From Our Latest Poll 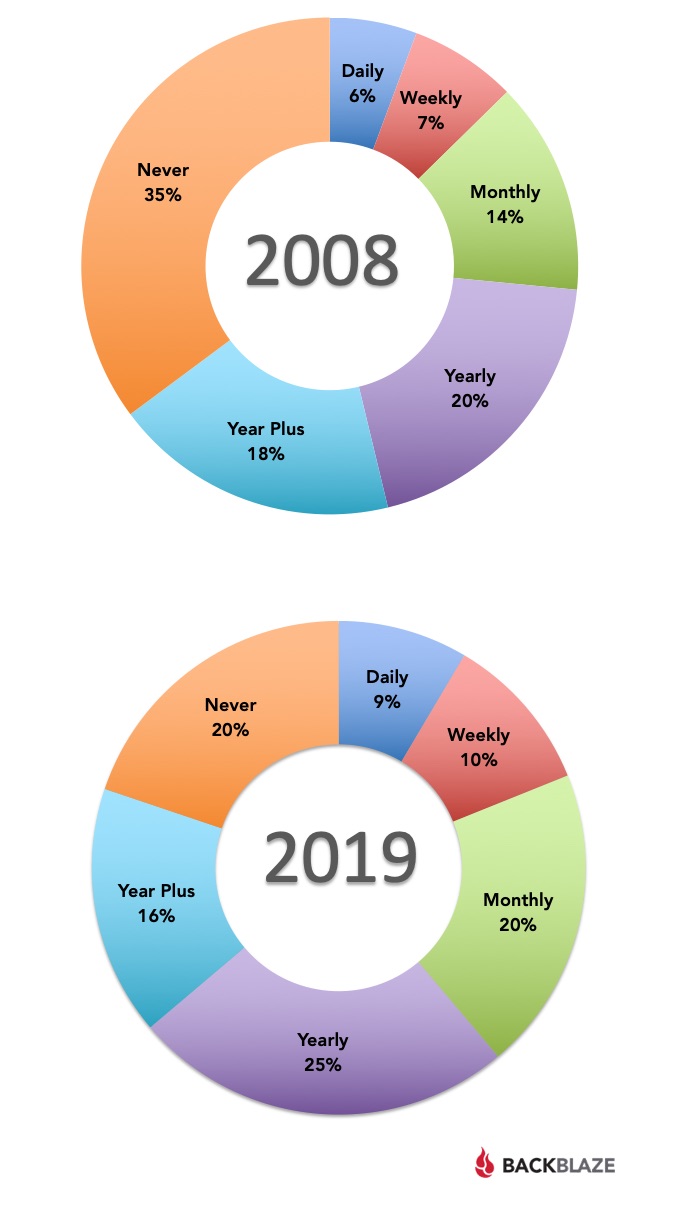 How We Can Improve

Every year after the poll we sift through the poll data to see what conclusions we can draw from the results. Our pollster gives us demographics about the subjects surveyed, such as the region of the U.S. where they live, level of education, income, and whether they own a computer or not (kinda important, we think, for this poll).

What stood out for us is that more people in 2019 backed up more frequently than in 2008, and we wondered why. 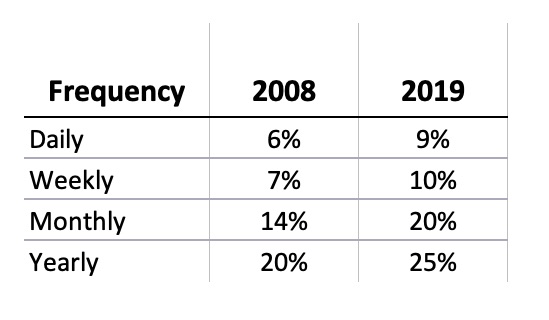 There are a lot of things that get in the way of backing up: managing a household, job(s), taking care of children, travel, and social activities. The fact that more people are backing up more often tells us that they have found a way to make backing up easier and a part of their regular lives.

Our Backing Up Action Plan

The best way to succeed at a task that’s sometimes neglected is to make it so easy that it gets done. Fortunately, computers are good at automation and backing up can be configured to happen quietly and automatically in the background.

We believe that the reason more people are successful at backing up is that they have discovered automated backup solutions such as Backblaze Personal Backup.

Backblaze Personal Backup can be installed on a Mac or PC and in less than a couple of minutes will be on the job continuously backing up your data. In many situations, the default settings are fine so there’s nothing else to do.

If more people use solutions like Backblaze Personal Backup and automate their backups, the poll results will continue to improve, but more importantly, people will be less likely to lose their valuable photos, messages, financial records, and other important files and documents.

It will be interesting to see whether the poll results next year show even more people backing up. We hope so.

How You Can Help!

Note:   Read more about our 2019 backing up survey in our post, More From Our Annual Survey: Choosing the Best Cloud for Backing Up.