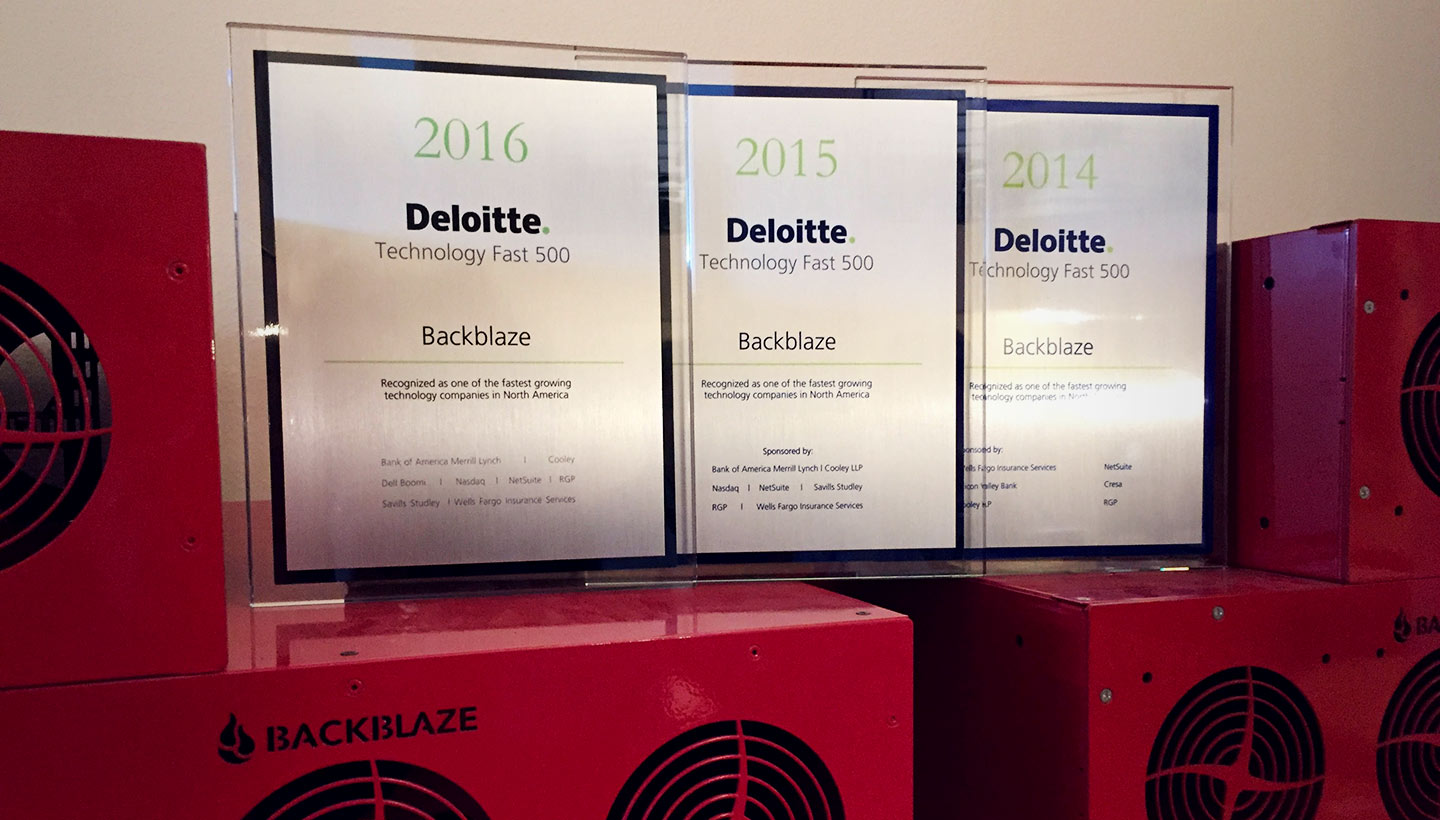 It is hard to believe that 2016 is nearly over. It has been a busy year as Backblaze continued to grow. We have 30% more employees, 30% more hard drives, and 45% more data than this time last year. Here are a few of our highlights from 2016.

20 billion files restored. There are many reasons why someone requests a file to be restored, from a crashed computer, to downloading a photo of grandma, or onto your smartphone to show the family. In November, Backblaze restored its 20 billionth file and 10 lucky winners won some goodies from Backblaze.

30% more hard drives. We’ll finish out this year with over 72,000 hard drives spinning in our data center. That’s up from 56,224 at the beginning of 2016. Our hard drive stats continue to draw interest and generate great discussions each time we publish our quarterly reviews. By the way, in late January, keep an eye out for the 2016 hard drive stats year in review blog post and sign up now for the webinar on February 2nd.

In case your invitation was lost in the mail and you missed the party, the hard drive turned 60 in September 2016. Still, you can check out our “A History of Hard Drives” post and get your hard drives facts back on track in time for the new year. 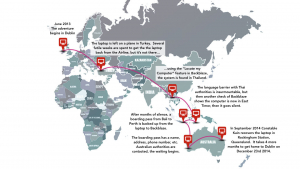 In July, we got the chance to tell the amazing story of “How Una Got Her Stolen Laptop Back.” A thief absconded with Una’s laptop, then it trekked across three continents for 18 months. Thanks to Una’s perseverance and a little help from Backblaze, Una and her wayward laptop were happily reunited.

Backblaze B2 Cloud Storage was launched in June to rave reviews. The launch included integration partners like Synology, MSP360 (formerly CloudBerry Lab), OpenIO, and more. Launched with a complete Web GUI, CLI, and API—application developers, IT professionals, and many others have embraced Backblaze B2 as the way to economically store their data in the cloud.

Storage Pod 6.0 was introduced in April 2016. We upgraded the chassis to support 60 drives and with 8TB drives installed, we have a 480TB 4U storage server. We’ve now deployed over 100 of these 60 drive chassis with 40 of them having 8TB drives. And 10TB drives are next… 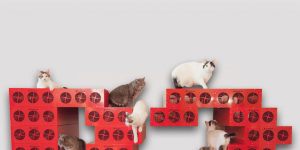 On April 1st, Backblaze introduced our new product, Catblaze Cloud Backup, which backs up an unlimited amount of your cat photos and videos for just $5/month/computer. Also in April, Backblaze celebrated our ninth birthday.

In 2016, we updated the Backblaze Computer Backup client four times.

In February, we discovered that when you upgraded Adobe Creative Cloud to version 3.5.2.206, you could break Backblaze. After a fun weekend of finger pointing and Twitter exchanges, Adobe released a fix.

In January, we introduced our wildly popular Restore Return Refund program for Backblaze Computer Backup customers. If you order a flash drive or hard drive restore from Backblaze and then return the drive to us within 30 days, we will refund you the purchase price of the restore. Of course, you can opt to keep the drive, in which case your payment will cover the purchase of the drive. 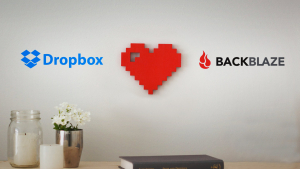 Throughout the year, we’ve worked hard to bring you nearly 50 blog posts focused on everything related to backing up your laptop or desktop. Along the way, we covered topics like, “How to Back Up your iPhone,” “How Backblaze and Dropbox Work Together,” and many more.

For the third consecutive year, Backblaze was named as one of the fastest growing technology companies in the United States. The Technology Fast 500 program is run by the good folks at Deloitte, and the award is based on a company’s revenue increase over a specific period of time (either four or five years).

Have a safe and enjoyable holiday season. Here’s to an even better 2017.