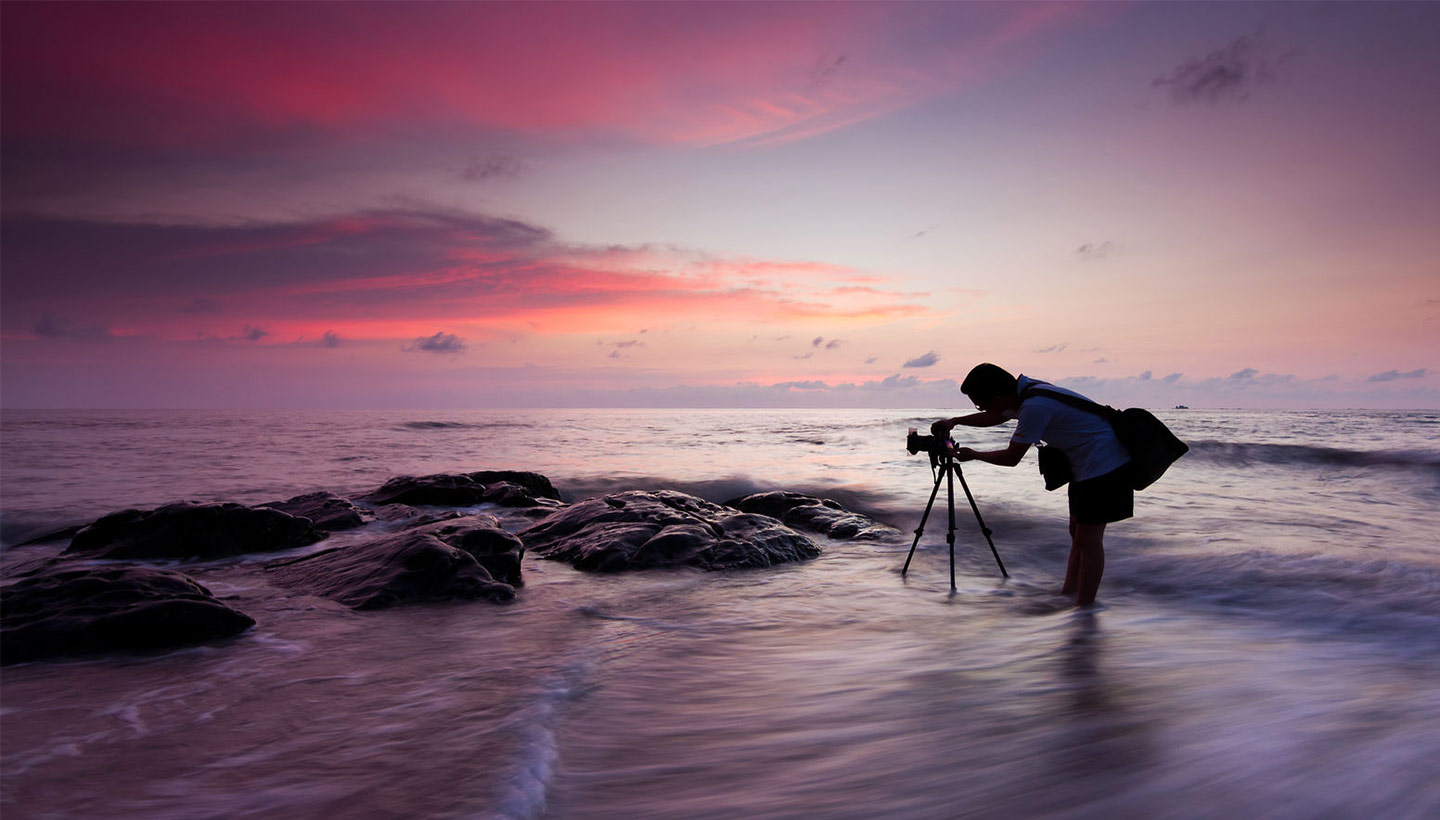 This post summarizes the responses we received to our November 28 post asking our readers how they handle the challenge of digital asset management (DAM). You can read the previous posts in this series below:

This past November, we published a blog post entitled What’s the Best Solution for Managing Digital Photos and Videos? We asked our readers to tell us how they’re currently backing up their digital media assets and what their ideal system might be. We posed these questions:

We were thrilled to receive a large number of responses from readers. What was clear from the responses is that there is no consensus on solutions for either amateur or professional, and that users had many ideas for how digital media management could be improved to meet their needs.

We asked our readers to contribute to this dialog for a number of reasons. As a cloud backup and cloud storage service provider, we want to understand how our users are working with digital media so we know how to improve our services. Also, we want to participate in the digital media community, and hope that sharing the challenges our readers are facing — and the solutions they are using — will make a contribution to that community.

The State of Managing Digital Media

While a few readers told us they had settled on a system that worked for them, most said that they were still looking for a better solution. Many expressed frustration with dealing with the growing amount of data for digital photos and videos that is only getting larger with the increasing resolution of still and video cameras. Amateurs are making do with a number of consumer services, while professionals employ a wide range of commercial, open-source, or jury rigged solutions for managing data and maintaining its integrity.

I’ve summarized the responses we received in three sections on, 1) what readers are doing today, 2) common wishes they have for improvements, and 3) concerns that were expressed by a number of respondents.

Protecting Media From Camera to Cloud

We heard from a wide range of smartphone users, DSLR and other format photographers, and digital video creators. Speed of operation, the ability to share files with collaborators and clients, and product feature sets were frequently cited as reasons for selecting their particular solution. Also of great importance was protecting the integrity of media through the entire capture, transfer, tagging, editing, and backup workflow. 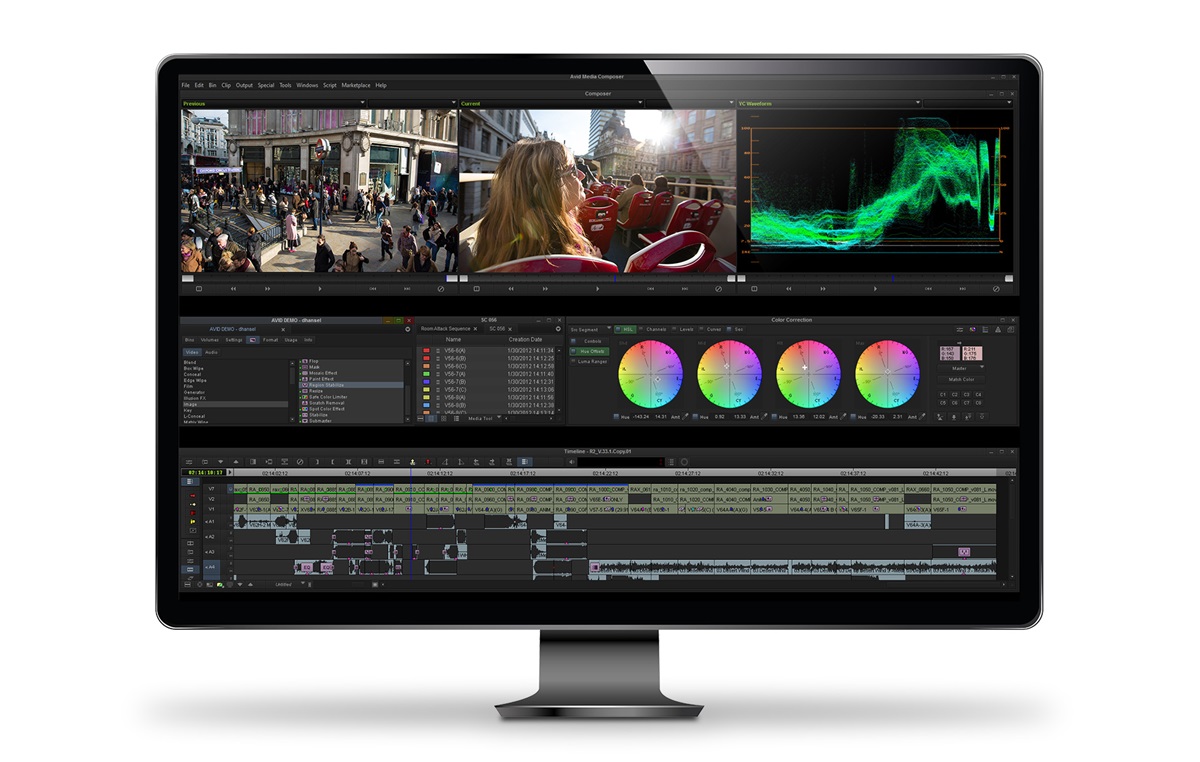 While Adobe Lightroom (and Adobe Photoshop for some) are the foundation of many users’ photo media workflow, others are still looking for something that might better suit their needs. 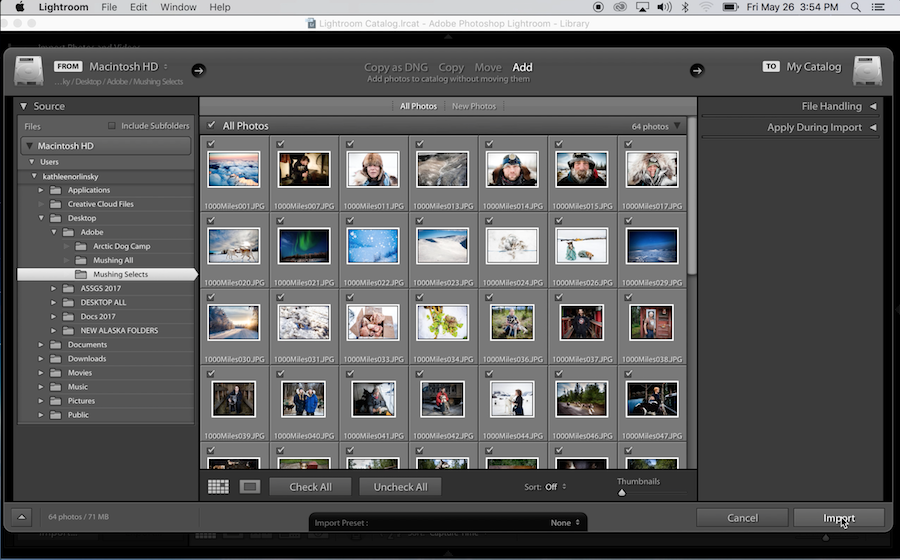 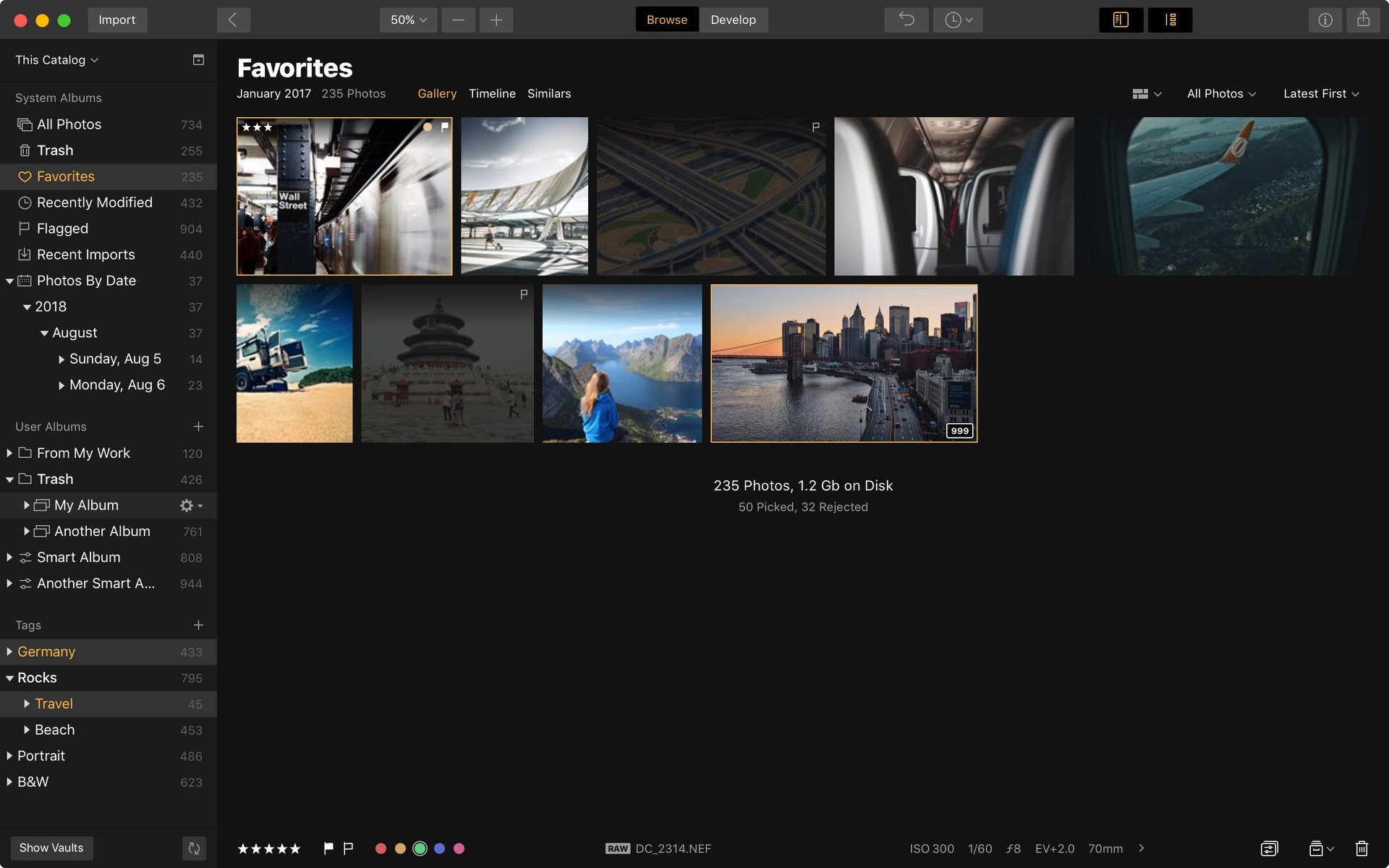 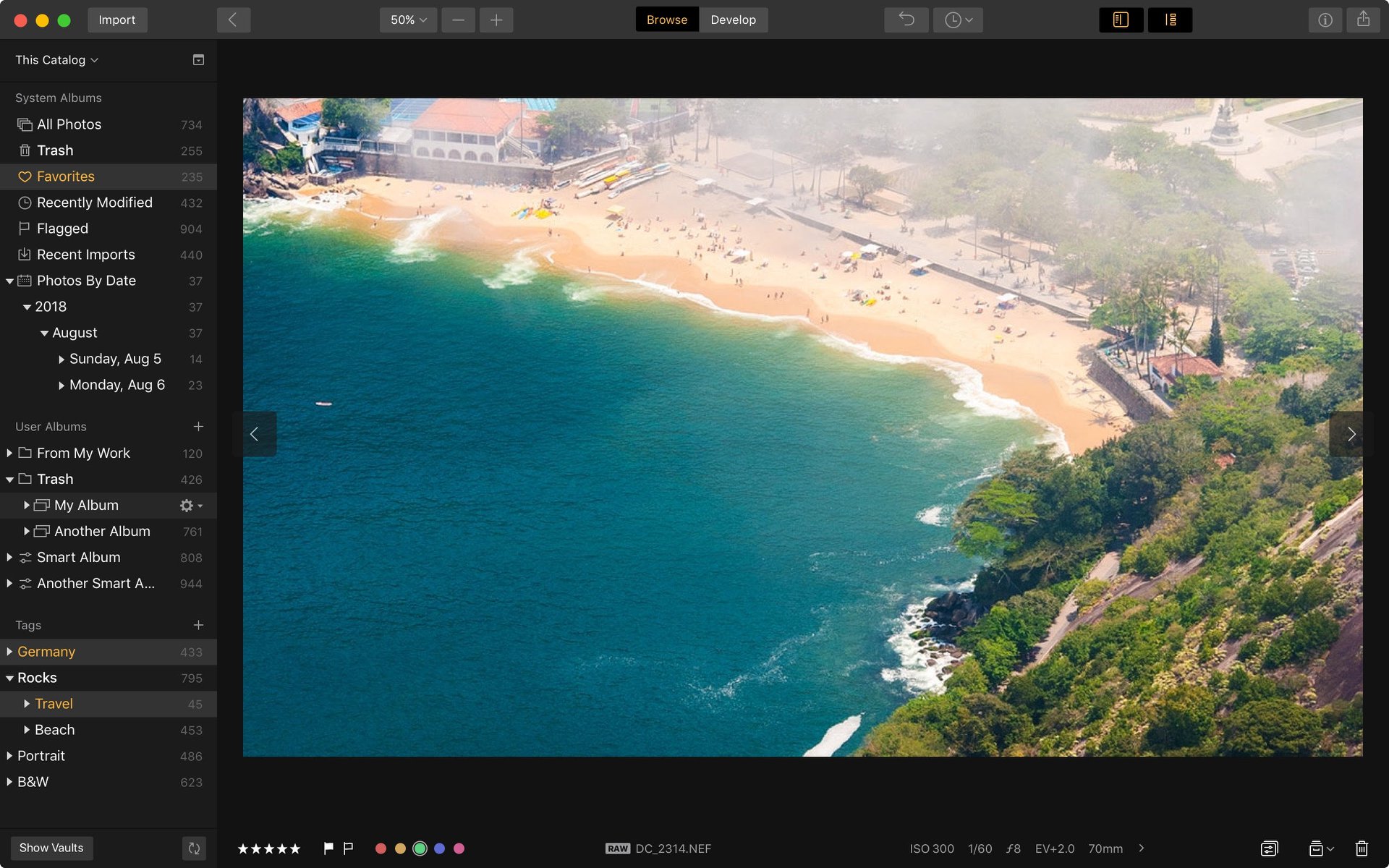 While some of our respondents are casual or serious amateur digital media users, others make a living from digital photography and videography. A number of our readers report having hundreds of thousands of files and many terabytes of data — even approaching one petabyte of data for one professional who responded. Whether amateur or professional, all shared the desire to preserve their digital media assets for the future, and find files easily when need. 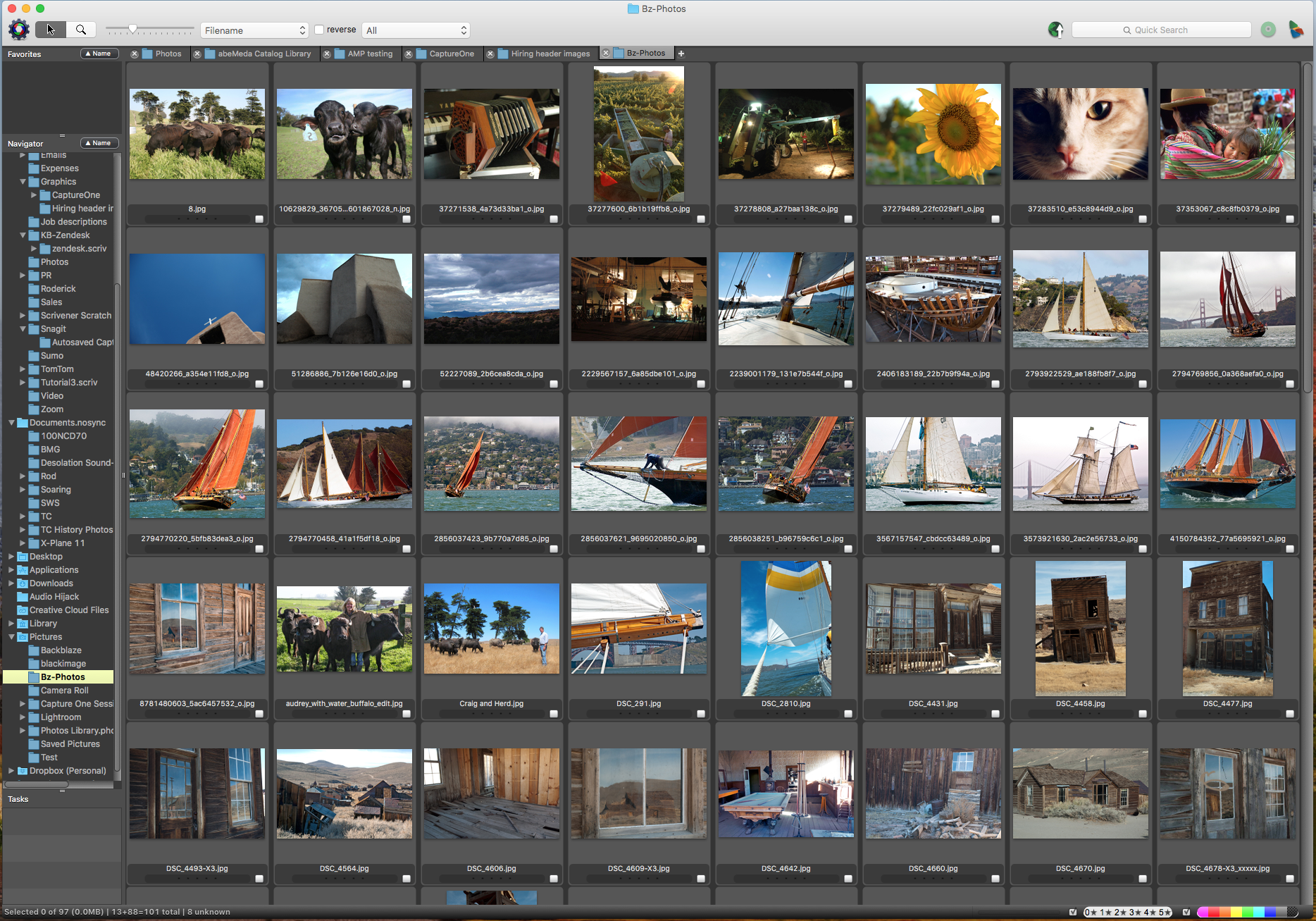 Common Wishes For Managing Digital Media in the Future

Our readers came through with numerous suggestions for how digital media management could be improved.

Common Concerns Expressed by our Readers

Over and over again our readers expressed similar concerns about the state of digital asset management. It’s clear that people working in high resolution photography and videography are pushing the envelope for moving data between their working devices, local storage, and the cloud.

Thank You for Your Comments and Suggestions

As a cloud backup and storage provider, your contributions were of great interest to us. A number of readers made suggestions for how we can improve or augment our services to support digital media management. We listened and are considering your comments. They will be included in our discussions and planning for possible future services and offerings from Backblaze. We thank everyone for your contributions. 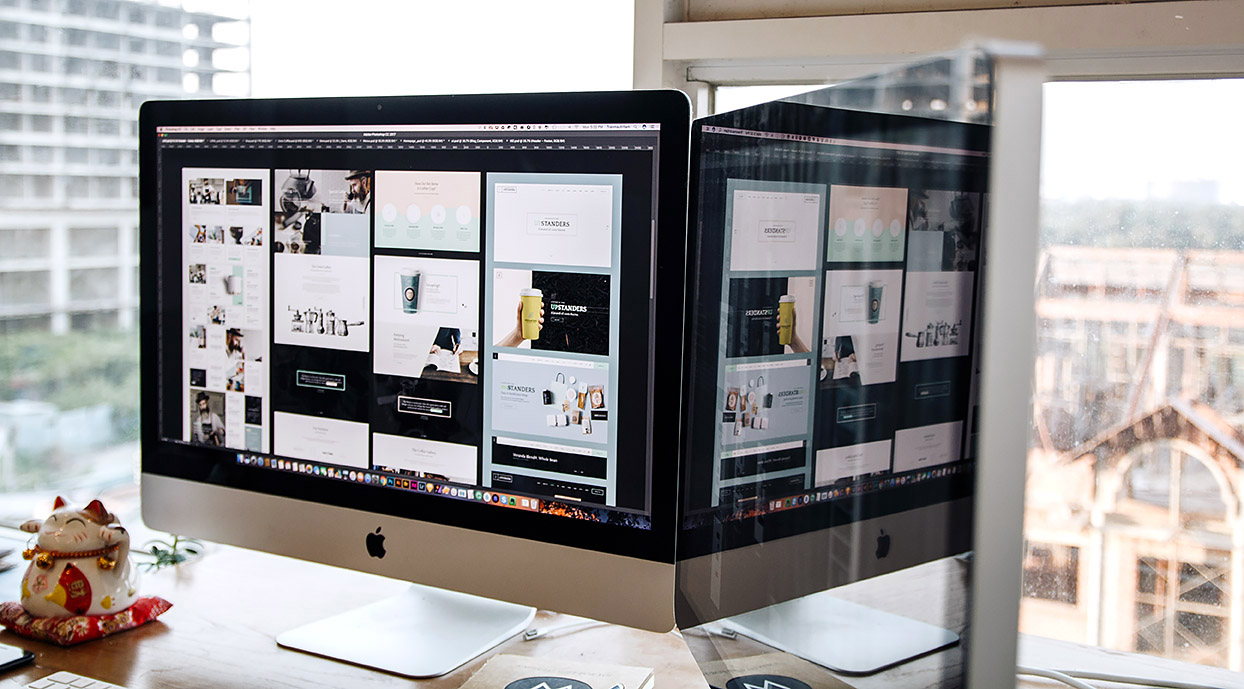 Were you surprised by any of the responses? Do you have something further to contribute? This is by no means the end of our exploration of how to better serve media professionals, so let’s keep the lines of communication open.

Bring it on in the comments!