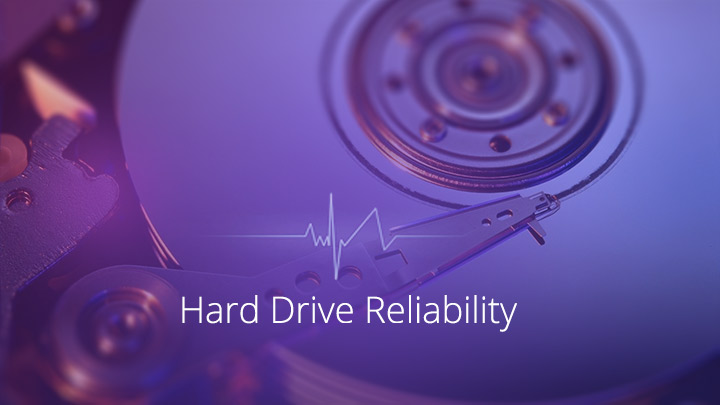 Over the past year, we’ve been releasing hard drive reliability statistics based on the drives we use to store customer data for our online backup business. As of the end of Q1 2015, we had 44,252 hard drives spinning in our data center. If we subtract boot drives and drive models with less than 45 drives from that total, we get 42,749 hard drives remaining, spread across 21 drive models. Below are the hard drive reliability statistics for these drives for Q1 2015.

The cumulative view can be used to see trends over time as well as spot anomalous periods requiring further review. Remember that in the first quarter a given drive is deployed, the results can be skewed due to the limited number of drives and deployment hours. 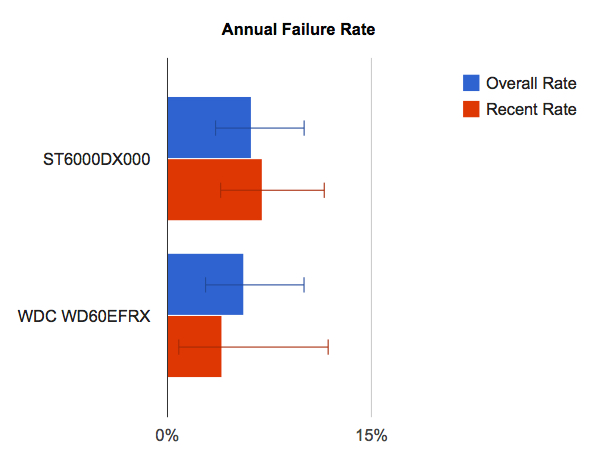 The data for Q1 2015 is available from our Hard Drive Data webpage where it can be downloaded for further study. The format for the 2015 data file changed with the addition SMART 22 attribute (raw and normalized) and four additional SMART stat pairs. Adjust your schemas accordingly and let us know if you find anything interesting.

A Look at Backblaze’s Toshiba Hard Drives
Next Post: What Would You Do With a Storage Pod?