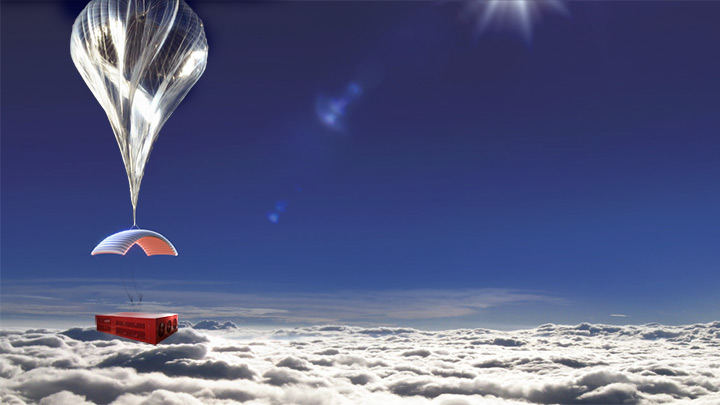 We recently filled a Backblaze Storage Pod with 45 HGST Ultrastar® He8 hard drives. For the uninitiated, these are 8TB drives filled with helium. The helium, so says the literature, allows the drives to run cooler and quieter, and reduces power consumption.

The attribute highlighted in red is SMART 22, and we had never seen that one before. We researched this “Unknown_Attribute” and couldn’t find anything online so we asked the HGST folks. They responded by saying that attribute 22 is the status of the helium in a drive. It is a pre-fail attribute that trips once the drive detects that the internal environment is out of specification. They did not share the amount of helium in a given drive or the “trip points” related to the amount of helium although there is a normalized threshold value of “25” listed.

We’ll be monitoring this Helium filled Pod over the next several weeks and let you know how things go. In the meantime, feel free to impress your colleagues with your newfound SMART 22 knowledge. And just for fun, here are a handful of helium facts…

FYI, if the helium drives don’t work out, we’ve got another use for the helium.