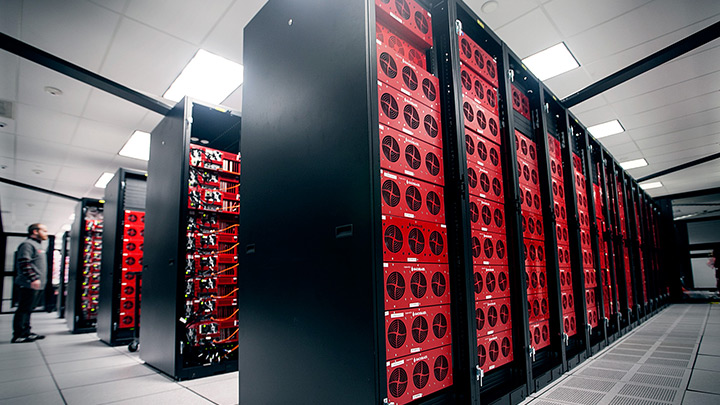 Backblaze now has 150 petabytes of customer data safely stored by our cloud backup service and waiting to be restored by our customers when requested. This customer data is stored encrypted on 980 Backblaze Storage Pods which contain 44,100 data hard drives of sizes ranging from two to six terabytes. Each week, new Storage Pods come online with either four or six terabyte drives installed depending on their configuration. Continuously adding Storage Pods allows us to stay several months ahead of the demand in case we have another Thailand drive crisis or similar surprise.

Note: Short scale and long scale are two of the naming systems in use today used to name large numbers.

Counting doesn’t end with petabytes, there are still exabytes, zettabytes, yottabytes, xenottabytes, and wholelottabytes after that, but we’ll cover those when we get there. To be clear, all of this is in decimal form. Some people (geeks) like to point out that a real kilobyte is actually 1024 bits in binary, so for example a petabyte is 10245 in binary instead of 10005 in decimal. Since humans are reading this post, we’ll stick to decimal.

10 Billion Files Restored and Counting…
Next Post: Looking for a Junior Staff Accountant