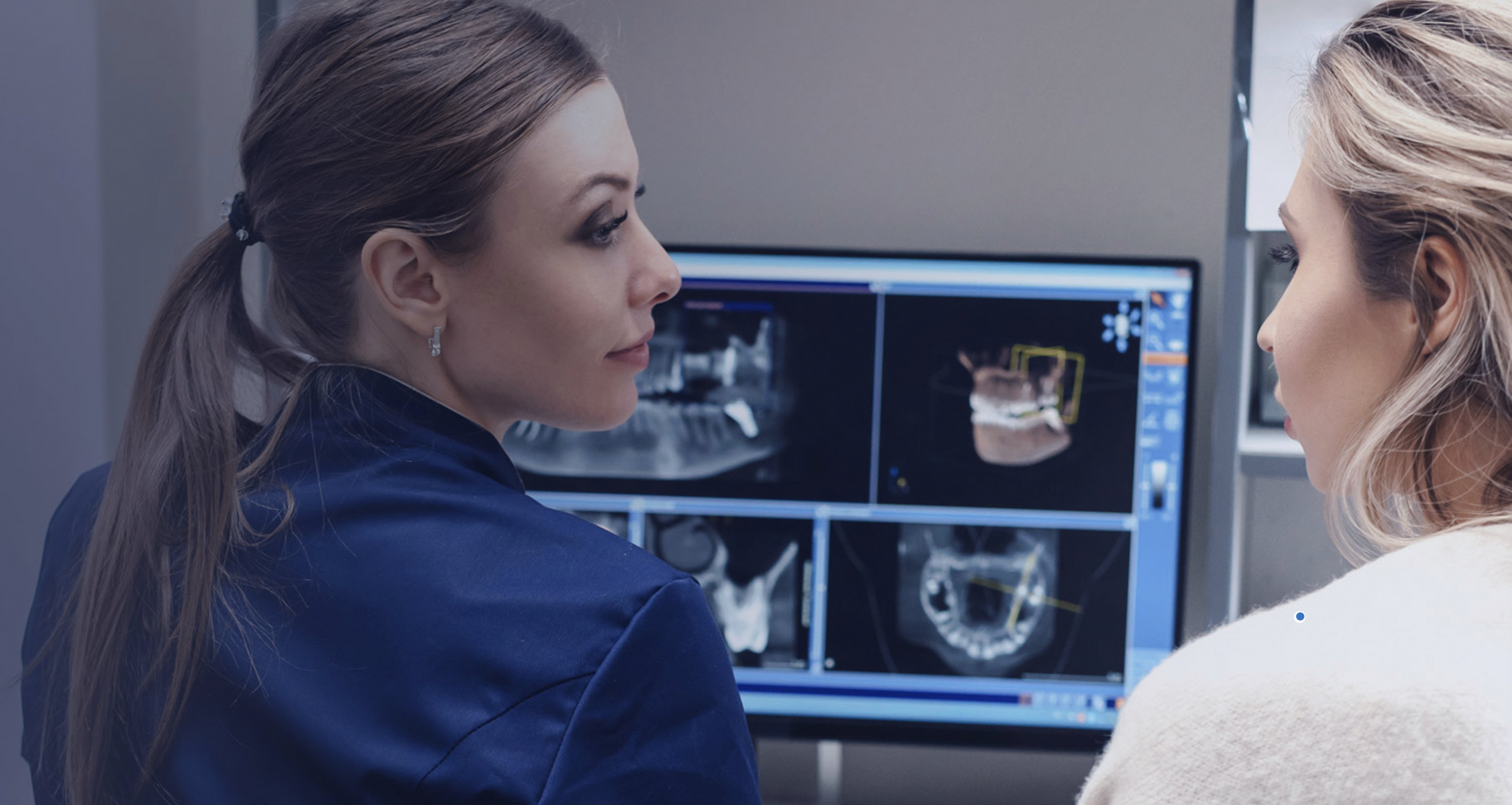 IT departments are tasked with managing an ever-expanding suite of services and vendors. With all that, a solution that offers a “single pane of glass” can sound like sweet relief. Everything in one place! Think of the time savings! Easy access. Consolidated user management. Centralized reporting. In short, one solution to rule them all.

But solutions that wrangle your tech stack into one comprehensive dashboard risk adding unnecessary levels of complexity in the name of convenience and adding fees for functions you don’t need. That “single pane of glass” might have you reaching for the Windex come implementation day.

While it feels counterintuitive, pairing two different services that each do one thing and do it very well can offer an easier, low-touch solution in the long term. This post highlights how one managed service provider (MSP) configured a multi-pane solution to manage backups for 6,000+ endpoints on 500+ servers at more than 450 dental and doctor’s offices in the mid-Atlantic region.

The Trouble With a “Single Pane of Glass”

Nate Smith, Technical Project Manager for DTC, formerly known as Dental Technology Center, had a data dilemma on his hands. From 2016 to 2020, DTC almost doubled their client base, and the expense of storing all their customers’ data was cutting into their budget for improvements.

“If we want to become more profitable, let’s cut down this $8,000 per month AWS S3 bill,” Nate reasoned.

In researching AWS alternatives, Nate thought he found the golden ticket—a provider offering both object and compute storage in that proverbial “single pane of glass.” At $0.01/GB, it was more expensive than standard object storage, but the anticipated time savings of managing resources with a single vendor was worth the extra cost for Nate—until it wasn’t.

DTC successfully tested the integrated service with a small number of endpoints, but the trouble started when they attempted migrating more than 75-80 endpoints. Then, the failures began rolling in every night—backups would time out, jobs would retry and fail. There were time sync issues, foreign key errors, remote socket errors, and not enough spindles—a whole host of problems.

How to Recover When the “Single Pane of Glass” Shatters

Nate worked with the provider’s support team, but after much back and forth, it turned out the solution he needed would take a year and a half of development. He gave the service one more shot with the same result. After spending 75 hours trying to make it work, he decided to start looking for another option.

Evaluate Your Cloud Landscape and Needs 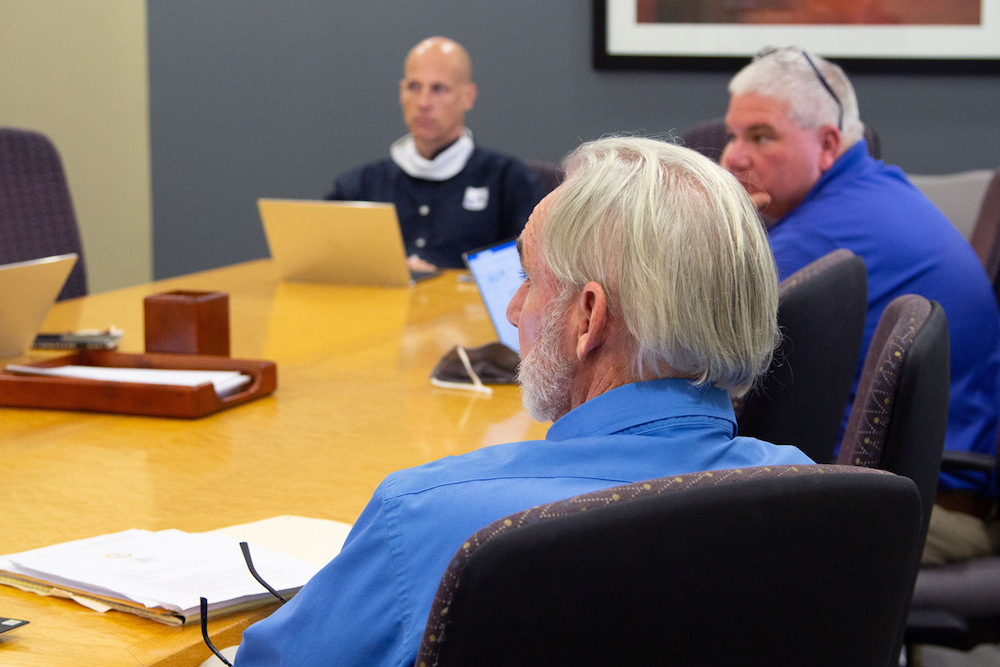 Nate and the DTC team decided to keep the integrated provider for compute storage. “We’re happy to use them for infrastructure as a service over something like AWS or Azure. They’re very cost-effective in that regard,” he explained. He just needed object storage that would work with MSP360—their preferred backup software—and help them increase margins.

Knowing he might need an out should the integrated provider fail, he had two alternatives in his back pocket—Backblaze and Wasabi.

Do the Math to Compare Cloud Providers

At first glance, Wasabi looked more economical based on the pricing they highlight, but after some intense number crunching, Nate estimated that Wasabi’s 90-day minimum storage retention policy potentially added up to $0.015/GB given DTC’s 30-day retention policy.

Egress wasn’t the only scenario Nate tested. He also ran total loss scenarios for 10 clients comparing AWS, Backblaze B2 Cloud Storage, and Wasabi. He even doubled the biggest average data set size to 4TB just to overestimate. “Backblaze B2 won out every single time,” he said.

Fully loaded costs from AWS totalled nearly $100,000 per year. With Backblaze B2, their yearly spend looked more like $32,000. “I highly recommend anyone choosing a provider get detailed in the math,” he advised—sage words from someone who’s seen it all when it comes to finding reliable object storage.

Try Cloud Storage Before You Buy (to Your Best Ability)

Building the infrastructure for testing in a local environment can be costly and time-consuming. Nate noted that DTC tested 10 endpoints simultaneously back when they were trying out the integrated provider’s solution, and it worked well. The trouble started when they reached higher volumes.

Another option would have been running tests in a virtual environment. Testing in the cloud gives you the ability to scale up resources when needed without investing in the infrastructure to simulate thousands of users. If you have more than 10GB, we can work with you to test a proof of concept.

For Nate, because MSP360 easily integrates with Backblaze B2, he “didn’t have to change a thing” to get it up and running.

Nate planned on phasing from the beginning. Working with Backblaze, he developed a region-by-region schedule, splitting any region with more than 250TB into smaller portions. The reason? “You’re going to hit a point where there’s so much data that incremental backups are going to take longer than a day, which is a problem for a 24/7 operation. I would parse it out around 125TB per batch if anyone is doing a massive migration,” he explained.

DTC migrated all its 450 clients—nearly 575TB of data—over the course of four weeks using Backblaze’s high speed data transfer solution. According to Nate, it sped up the project tenfold.

Using Backblaze B2 for object storage, MSP360 for backup management, and another provider for compute storage means Nate lost his “single pane” but killed a lot of pain in the process. He’s not just confident in Backblaze B2’s reliability, he can prove it with MSP360’s consistency checks. The results? Zero failures.

The benefits of an “out of the box” solution that requires little to no interfacing with the provider, is easy to deploy, and just plain works can outweigh the efficiencies a “single pane of glass” might offer:

Many MSPs and small to medium-sized IT teams are giving up on the idea of a “single pane of glass” altogether. Read more about how DTC saved $68,000 per year and sped up implementation time by 55% by prioritizing effective, simple, user-friendly solutions.

NAS 101: Setting Up and Configuring Your NAS
Next Post: Tape to Cloud Move Cultivates OpEx Gains