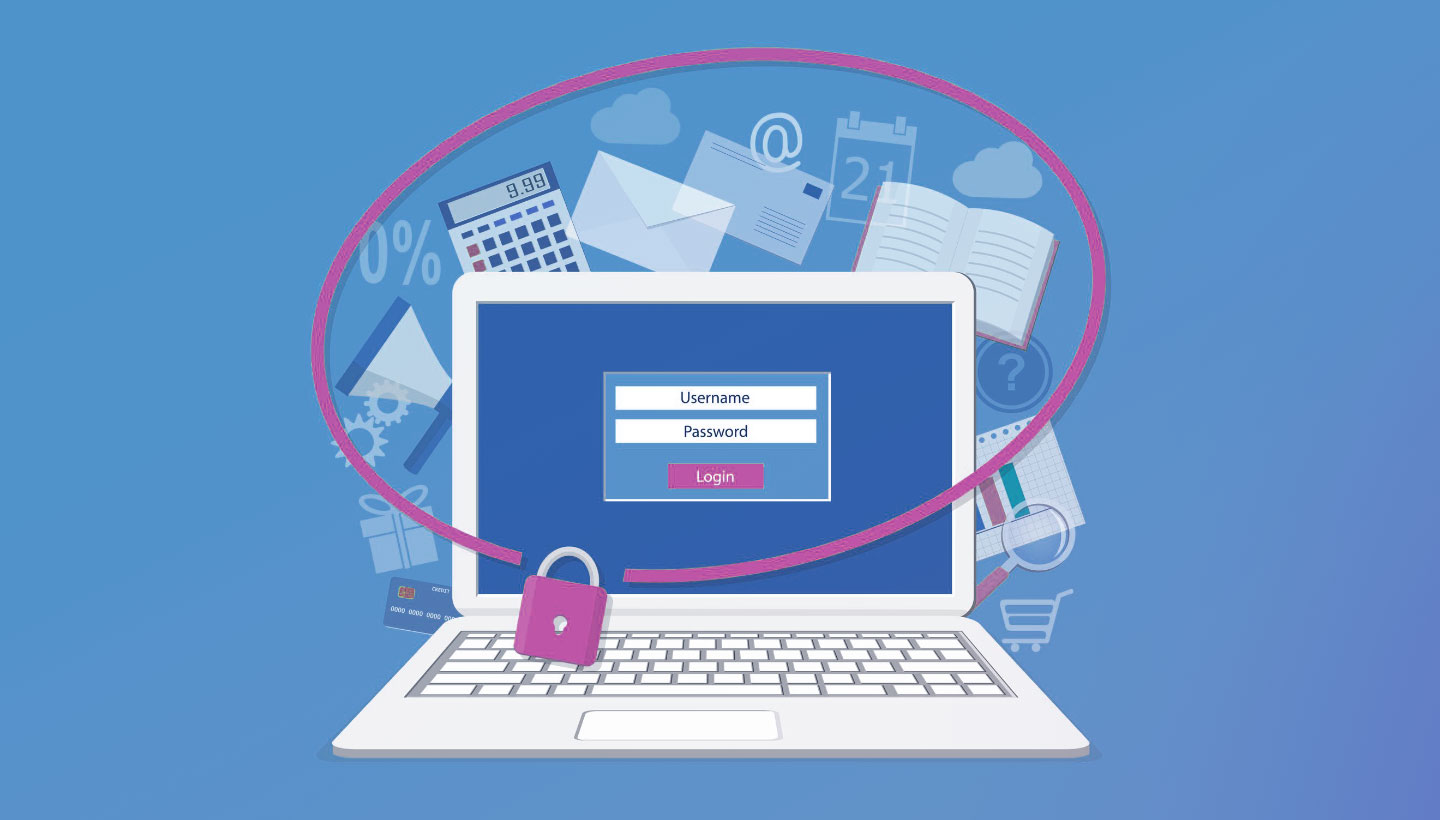 A few years ago, I was surprised by a request to consult with the Pentagon on cybersecurity. It surprised me because I have no military background, and it was the Pentagon, whom I suspected already knew a thing or two about security.

I learned that the consulting project was to raise the awareness of cybersecurity among the people who work at the Pentagon and on military bases. The problem they were having was that some did not sufficiently consider the issue of cybersecurity when they dealt with email, file attachments, and passwords, and in their daily interactions with fellow workers and outside vendors and consultants. If these sound like the same vulnerabilities that the rest of us have, you’re right. It turned out that the military was no different than we are in tackling the problem of cybersecurity in their day-to-day tasks.

That’s a problem. These are the people whose primary job requirement is to be vigilant against threats, and yet some were less than vigilant with their computer and communications systems.

But, more than highlighting a problem with just the military, it made me realize that this problem likely extended beyond the military. If the people responsible for defending the United States can’t take cybersecurity seriously, then how can the rest of us be expected to do so?

And, perhaps even more challenging: how do those of us in the business of protecting data and computer assets fix this problem?

I believe that the campaign I created for the Pentagon to address this problem also has value for other organizations and businesses. We all need to understand how to maintain and encourage security mindfulness as we interact with computer systems and other people.

Technology is Not Enough

We continually focus on what we can do with software and hardware to fight against cyber attacks. “Fighting fire with fire” is a natural and easy way of thinking.

The problem is that the technology used to attack us will continually evolve, which means that our technological responses must similarly evolve. The attackers have the natural advantage. They can innovate and we, the defenders, can only respond. It will continue like that, with attacks and defenses leapfrogging each other over and over while we, the defenders, try to keep up. It’s a game where we can never get ahead because the attackers have a multitude of weaknesses to exploit while the defenders have to guess which vulnerability will be exploited next. It’s enough to want to put the challenge out of your mind completely.

So, what’s the answer?

Let’s go back to the Pentagon’s request. It struck me that what the Pentagon was asking me to do was a classic marketing branding campaign. They wanted to make people more aware of something and to think in a certain manner about it. In this case, instead of making people think that using a certain product would make them happier and more successful, the task was to take a vague threat that wasn’t high on people’s list of things to worry about and turn into something that engaged them sufficiently that they changed their behavior.

Managers and sysadmins face this challenge daily. They make systems as secure as possible; they install security updates; they create policies for passwords, email, and file handling, yet breaches still happen. It’s not that workers are oblivious to the problem, or don’t care about it; it’s just that they have plenty of other things to worry about, and it’s easy to forget about what they should be doing to thwart cyber attacks. They aren’t being mindful of the possibility of intrusions.

People respond most effectively to challenges that are immediate and present. Abstract threats and unlikely occurrences don’t rise sufficiently above the noise level to register in our consciousness. When a flood is at your door, the threat is immediate and we respond. Our long-term health is important enough that we take action to protect it through insurance, check-ups, and taking care of ourselves because we have been educated or seen what happens if we neglect those preparations.

Both of the examples above — one immediate and one long-term — have gained enough mindfulness that we do something about them.

The problem is that there are so many possible threats to us that to maintain our sanity we ignore all but the most immediate and known threats. A threat becomes real once we’ve experienced it as a real danger. If someone has experienced a cyber attack, the experience likely resulted in a change in behavior. A shift in mindfulness made it less likely that the event would occur again due to a new level of awareness of the threat.

That’s what I did for the Pentagon. I put together a campaign to raise the level of mindfulness of the threat of cyberattack by associating it with something they were already familiar with and considered serious.

I chose the physical battlefield. I branded the threat of cyber attack as the “Silent Battlefield.” This took something that was not a visible, physical threat and turned it into something that was already perceived as a place where actual threats exist: the battlefield. Cyber warfare is silent compared to physical combat, of course, so the branding associated it with the field of combat. At the same time it perhaps also made the threat more insidious; cyber warfare is silent. You don’t hear a shell whistling through the air to warn you of the coming damage. When the enemy is silent, your only choice is be mindful of the threat and, therefore, prepared.

Can this approach work in other contexts, say, a business office, an IT department, a school, or a hospital? I believe it can if the right cultural context is found to increase mindfulness of the problem and how to combat it.

First, find a correlative for the threat that makes it real in that particular environment. For the military, it was the battlefield. For a hospital, the correlative might be a disease attempting to invade a body.

Second, use a combination of messages using words, pictures, audio, and video to get the concept across. This is a branding campaign, so just like a branding campaign for a product or service, multiple exposure and multiple delivery mechanisms will increase the effectiveness of the campaign.

Fourth, demonstrate successful outcomes by highlighting thwarted cyber incursions. Give credit to those who are modeling a proactive attitude. Everyone in the organization should reinforce the messages and give positive reinforcement to effective measures when they are employed.

Other things to do to increase mindfulness are:

Reduce stress
A stressful workplace reduces anyone’s ability to be mindful.
Remove other pressures so there are fewer things to worry about.
Encourage a “do one thing now” attitude
Be very clear about what’s important. Make sure that security mindfulness is considered important enough to devote time to.
Show positive results and emphasize victories
Highlight behaviors and actions that defeated attempts to breach security and resulted in good outcomes. Make it personal by giving credit to individuals who have done something specific that worked.

You don’t have to study at a zendō to develop the prerequisite mindfulness to improve computer security. If you’re the person whose job it is to instill mindfulness, you need to understand how to make the threats of malware, ransomware, and other security vectors real to the people who must be vigilant against them every day, and find the cultural and psychological context that works in their environment.

If you can find a way to encourage that security mindfulness, you’ll create an environment where a concern for security is part of the culture, and thereby greatly increase the resistance of your organization against cyber attacks.

Welcome Jyotsna — Senior QA Engineer
Next Post: Computer Backup Awareness in 2018: Getting Better and Getting Worse