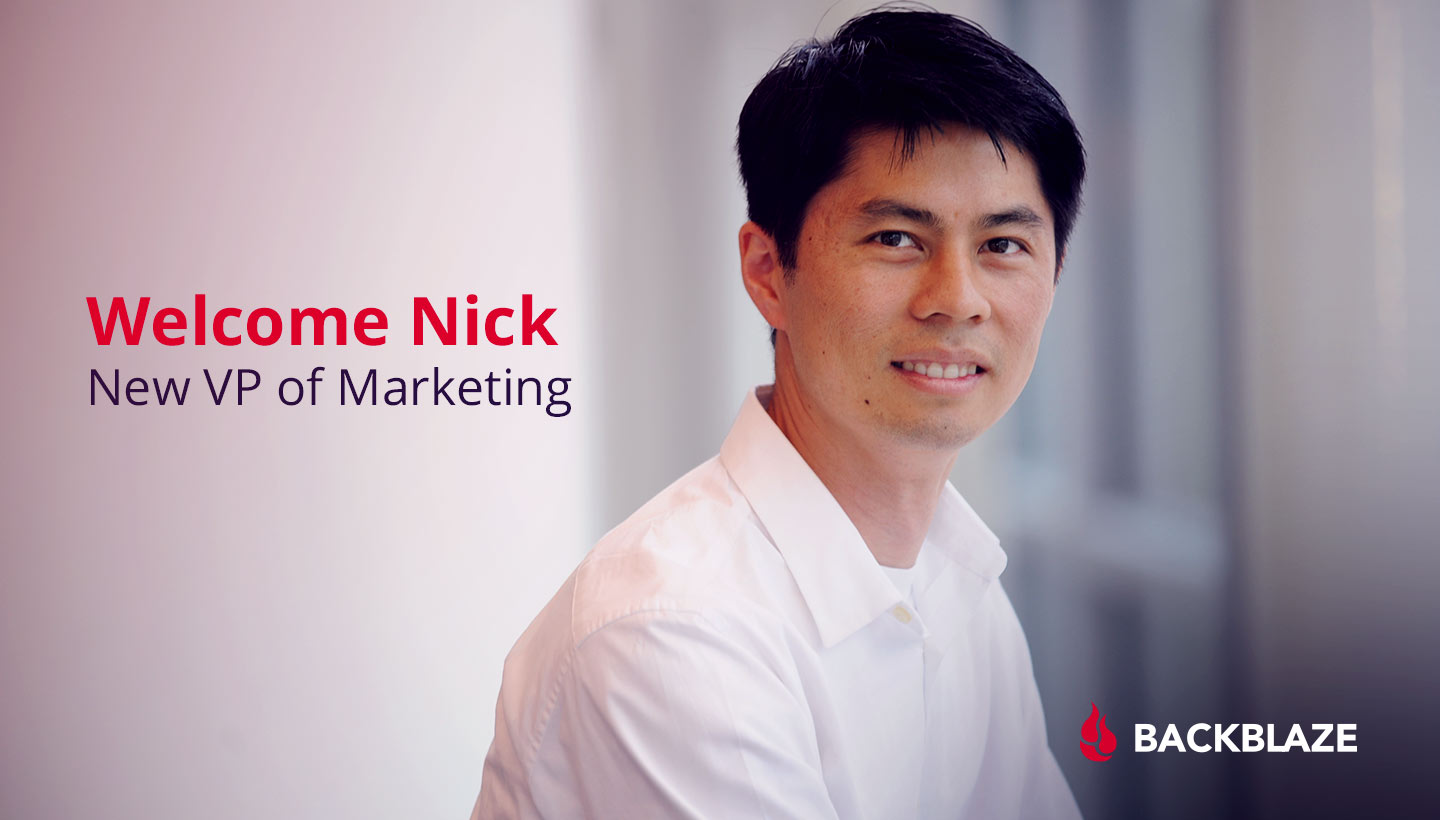 If you grew up using hard drives with spinning platters, you knew very well that it was just a matter of time before you started to develop a bad sector or, even worse, suffered a complete disk failure. You might have backed up things on floppy disks, Zip disks, or CD-ROMs, but that was laborious and hugely dependent on whether you had blank media available, let alone the will to overcome your procrastination and actually carry out the backup.

How I Met Backblaze

In 2011, when I first encountered Backblaze as a user, I was immediately drawn to it for its simplicity, as well as the fact that it provided me peace of mind in every respect with my files. It was pretty much a “set and forget” service, and I did not have to worry about my files getting corrupted or deleted again. For my personal usage, Backblaze became an indispensable tool for me—just like Dropbox, LastPass, and Evernote.

When I recently heard about the opportunity to lead marketing at Backblaze, I quickly discovered that the company had come a long way in 10 years. As I researched, I learned that they had developed a cloud storage service similar to Amazon S3, aptly named Backblaze B2. That made me want to learn more.

Here was a company—one of the preeminent players in the computer backup space—now ramping itself up to become a major player in cloud storage. Backblaze’s reputation of being easy to use as well as cost-effective made it clear to me that the company is very well positioned to succeed in the coming years. Furthermore, being built API-first from the ground up meant that developers would find it a pleasure to use. All these qualities combined made me want to dig deeper into working at Backblaze.

I was thoroughly impressed with everyone I met during the interview process. They were transparent in sharing where the business is today, as well as where the company could be with the resources to reach farther. Even better, they were all very thoughtful and considerate of each other. There was a family vibe—they cared for one another’s success and well-being.

Even more important, they clearly care about their customers. Many companies talk about being customer-first, but when it comes to acting out those values, they fall short. This is not the case at Backblaze—the same level of caring and consideration they show one another extends to their customers.

I joined Backblaze to help chart the course toward a future where data is the most valuable asset for businesses and individuals. I look forward to bringing my expertise in developer marketing, community building, immersive events, and education at scale to help the Backblaze Leadership team, our Marketing organization, and—most importantly—our customers succeed. 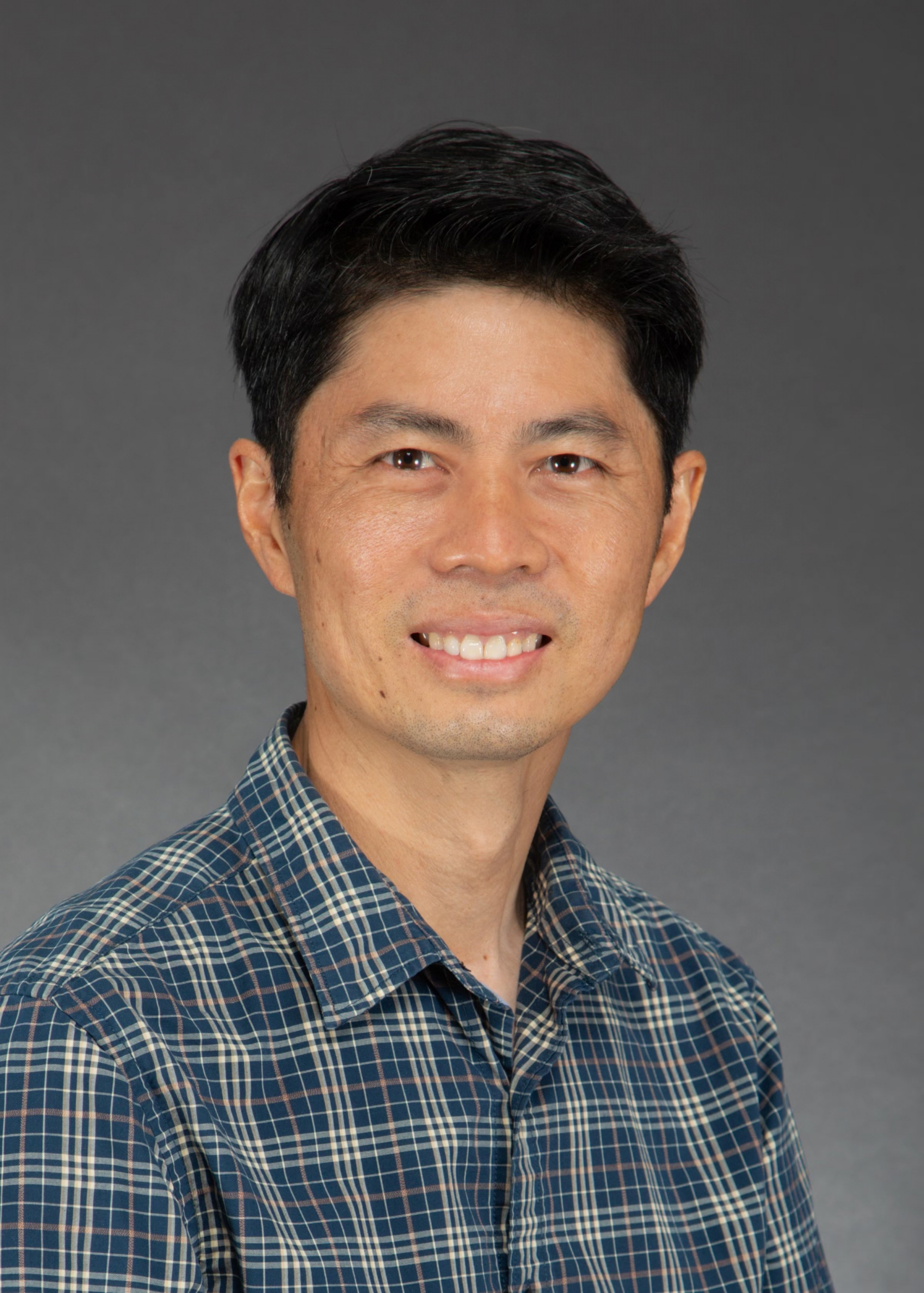 Nick Tran is vice president of Marketing at Backblaze. He is passionate about cloud technologies and what developers can do with them, whether it's storage or delivery.

Nick resides with his family in the San Francisco Bay Area and on any given weekend, you’ll find him running, biking, or nerding out on sci-fi movies with his kids.

Against Foolishness! A Backup Rollback
Next Post: How to Migrate From Block to Object Storage: Solving SaaS What-Ifs