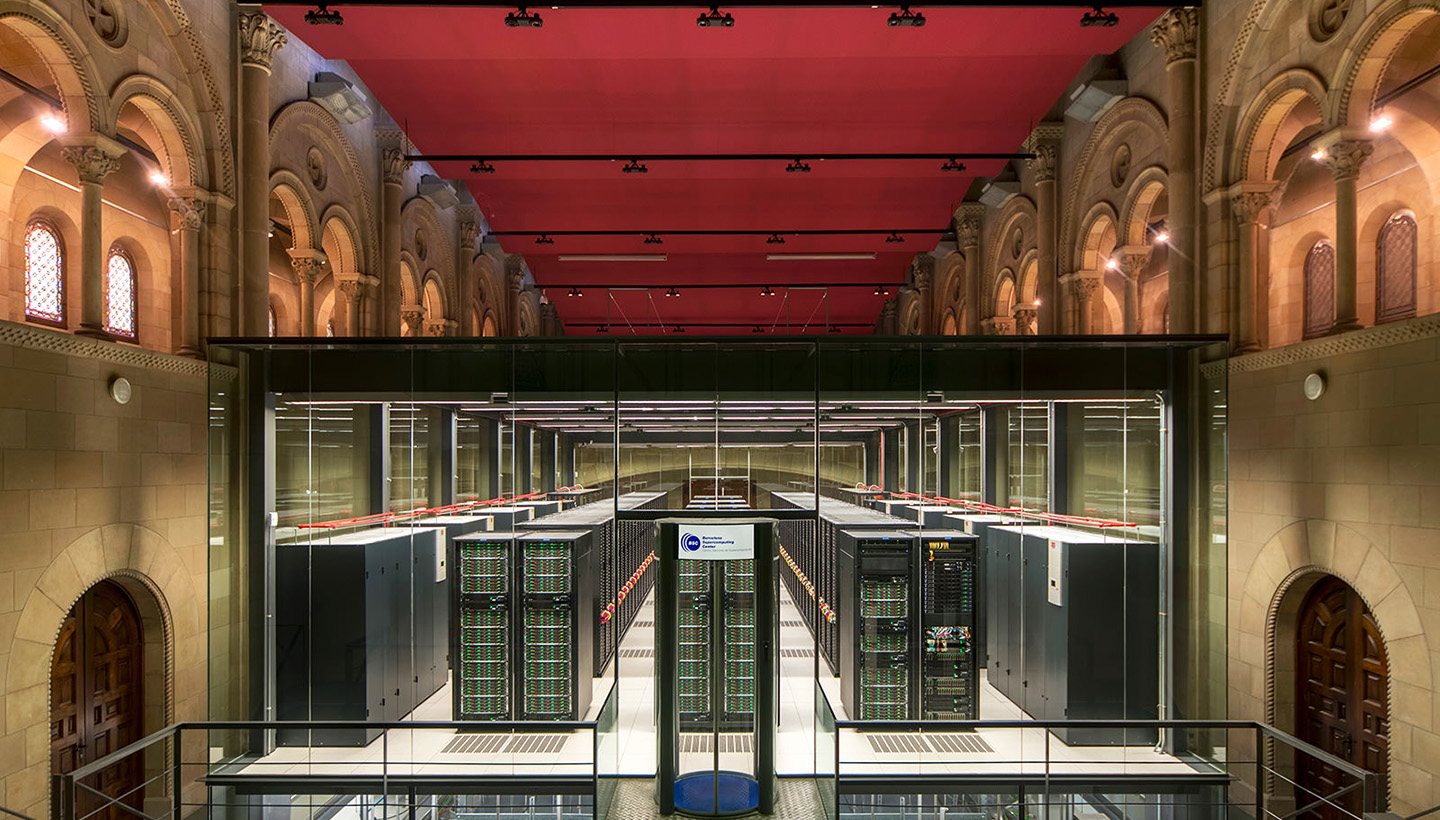 Many of us would concede that buildings housing data centers are generally pretty ordinary places. They’re often drab and bunker-like with few or no windows, and located in office parks or in rural areas. You usually don’t see signs out front announcing what they are, and, if you’re not in information technology, you might be hard pressed to guess what goes on inside.

If you’re observant, you might notice cooling towers for air conditioning and signs of heavy electrical usage as clues to their purpose. For most people, though, data centers go by unnoticed and out of mind. Data center managers like it that way, because the data stored in and passing through these data centers is the life’s blood of business, research, finance, and our modern, digital-based lives.

That’s why the exceptions to low-key and meh data centers are noteworthy. These unusual centers stand out for their design, their location, what the building was previously used for, or perhaps how they approach energy usage or cooling.

Let’s take a look at a handful of data centers that certainly are outside of the norm.

Microsoft’s rationale for putting a data center underwater makes sense. Most people live near water, they say, and their submersible data center is quick to deploy, and can take advantage of hydrokinetic energy for power and natural cooling.

Project Natick has produced an experimental, shipping-container-size prototype designed to process data workloads on the seafloor near Scotland’s Orkney Islands. It’s part of a years-long research effort to investigate manufacturing and operating environmentally sustainable, prepackaged datacenter units that can be ordered to size, rapidly deployed, and left to operate independently on the seafloor for years.

The Supercomputing Center in a Former Catholic Church

One might be forgiven for mistaking Torre Girona for any normal church, but this deconsecrated 20th century church currently houses the Barcelona Supercomputing Center, home of the MareNostrum (Latin for Our sea, the Roman name for the Mediterranean Sea) supercomputer. As part of the Polytechnic University of Catalonia, this supercomputer is used for a range of research projects, from climate change to cancer research, biomedicine, weather forecasting, and fusion energy simulations. 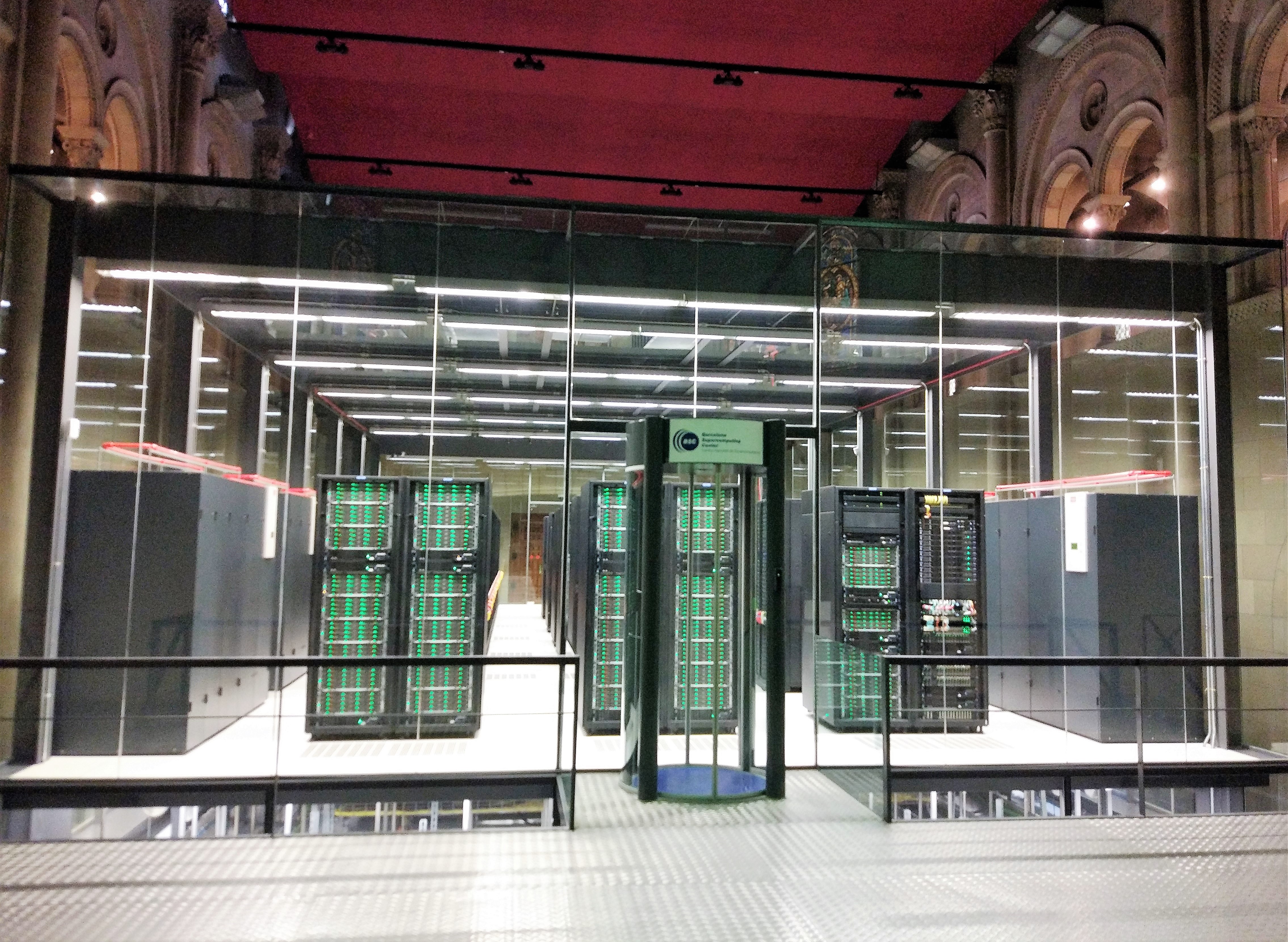 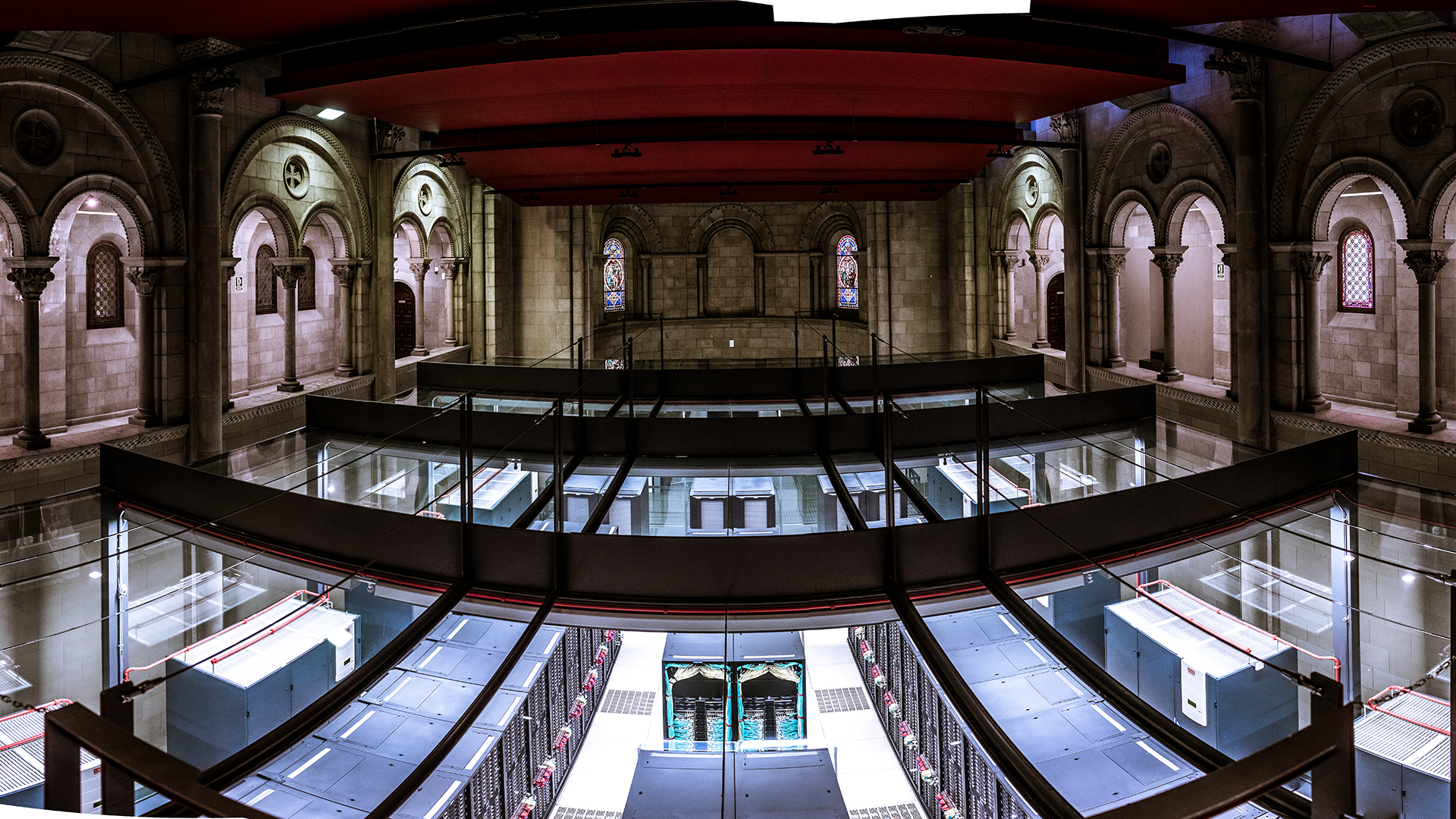 Most data centers don’t have the extreme protection or history of the The Bahnhof Data Center, which is located inside the ultra-secure former nuclear bunker Pionen, in Stockholm, Sweden. It is buried 100 feet below ground inside the White Mountains and secured behind 15.7 in. thick metal doors. It prides itself on its self-described Bond villain ambiance.

We previously wrote about this extraordinary data center in our post, The Challenges of Opening a Data Center — Part 1.

The Data Center That Can Survive a Class 5 Hurricane

Sometimes the location of the center comes first and the facility is hardened to withstand anticipated threats, such as Equinix’s NAP of the Americas data center in Miami, one of the largest single-building data centers on the planet (six stories and 750,000 square feet), which is built 32 feet above sea level and designed to withstand category five hurricane winds.

The MI1 facility provides access for the Caribbean, South and Central America and to more than 148 countries worldwide, and is the primary network exchange between Latin America and the U.S., according to Equinix. Any outage in this data center could potentially cripple businesses passing information between these locations.

The center was put to the test in 2017 when Hurricane Irma, a class 5 hurricane in the Caribbean, made landfall in Florida as a class 4 hurricane. The storm caused extensive damage in Miami-Dade County, but the Equinix center survived.

Located on Norway’s west coast, the Lefdal Mine Datacenter is built 150 meters into a mountain in what was formerly an underground mine for excavating olivine, also known as the gemstone peridot, a green, high- density mineral used in steel production. The data center is powered exclusively by renewable energy produced locally, while being cooled by water from the second largest fjord in Norway, which is 565 meters deep and fed by the water from four glaciers. As it’s in a mine, the data center is located below sea level, eliminating the need for expensive high-capacity pumps to lift the fjord’s water to the cooling system’s heat exchangers, contributing to the center’s power efficiency.

The Tahoe Reno 1 data center in The Citadel Campus in Northern Nevada, with 7.2 million square feet of data center space, is the world’s largest data center. It’s not only big, it’s powered by 100% renewable energy with up to 650 megawatts of power.

An Out of This World Data Center

If the cloud isn’t far enough above us to satisfy your data needs, Cloud Constellation Corporation plans to put your data into orbit. A constellation of eight low earth orbit satellites (LEO), called SpaceBelt, will offer up to five petabytes of space-based secure data storage and services and will use laser communication links between the satellites to transmit data between different locations on Earth.

CCC isn’t the only player talking about space-based data centers, but it is the only one so far with $100 million in funding to make their plan a reality.

OK, so our current data centers are not that unusual (with the possible exception of our now iconic Storage Pod design), but there was a time when Backblaze was just getting started and was figuring out how to make data storage work while keeping costs as low as possible for our customers. It’s a long way from these modest beginnings to almost one exabyte (one billion gigabytes) of customer data stored today.

The photo below is not exactly a data center, but it is the first data storage structure used by Backblaze to develop its storage infrastructure before going live with customer data. It was on the patio behind the Palo Alto apartment that Backblaze used for its first office.

The photos below (front and back) are of the very first data center cabinet that Backblaze filled with customer data. This was in 2009 in San Francisco, and just before we moved to a data center in Oakland where there was room to grow. Note the storage pod at the top of the cabinet. Yes, it’s made out of wood. (You have to start somewhere.)

Do You Know of Other Unusual Data Centers?

Do you know of another data center that should be on this list? Please tell us in the comments.

What’s the Diff: Sync vs Backup vs Storage
Next Post: Wanted: Marketing Associate