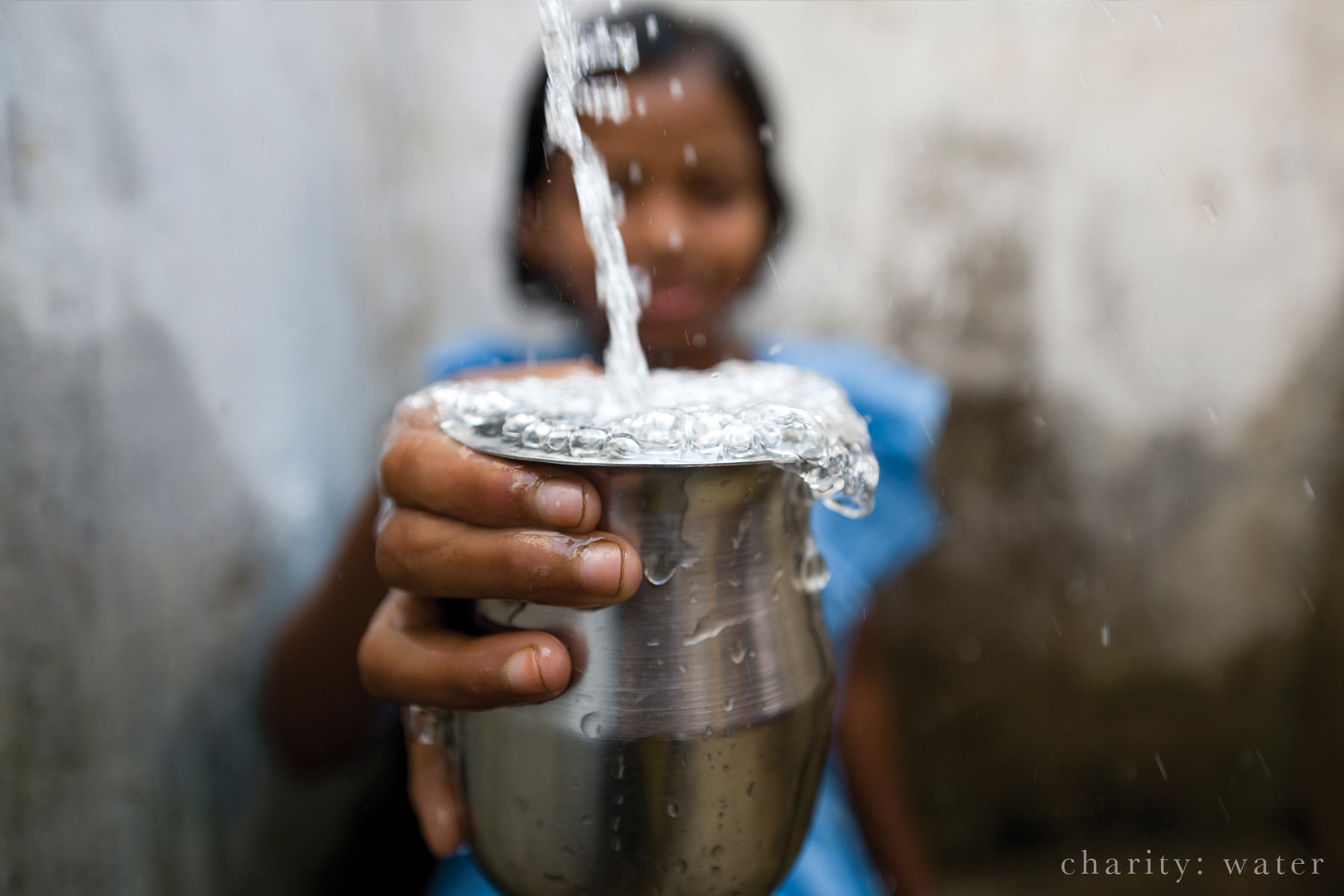 If you’d like to read more about charity: water‘s use of Backblaze for Business, visit backblaze.com/charitywater/

Considering that charity: water sends workers with laptop computers to rural communities in 24 countries around the world, it’s not surprising that computer backup is needed on every computer they have. It’s so essential that Matt Ward, System Administrator for charity: water, says it’s a standard part of employee on-boarding.

charity: water, based in New York City, is a non-profit organization that is working to bring clean water to the nearly one in ten people around the world who live without it — a situation that affects not only health, but education and income.

“We have people constantly traveling all over the world, so a cloud-based service makes sense whether the user is in New York or Malawi. Most of our projects and beneficiaries are in Sub Saharan Africa and Southern/Southeast Asia,” explains Matt. “Water scarcity and poor water quality are a problem here, and in so many countries around the world.” 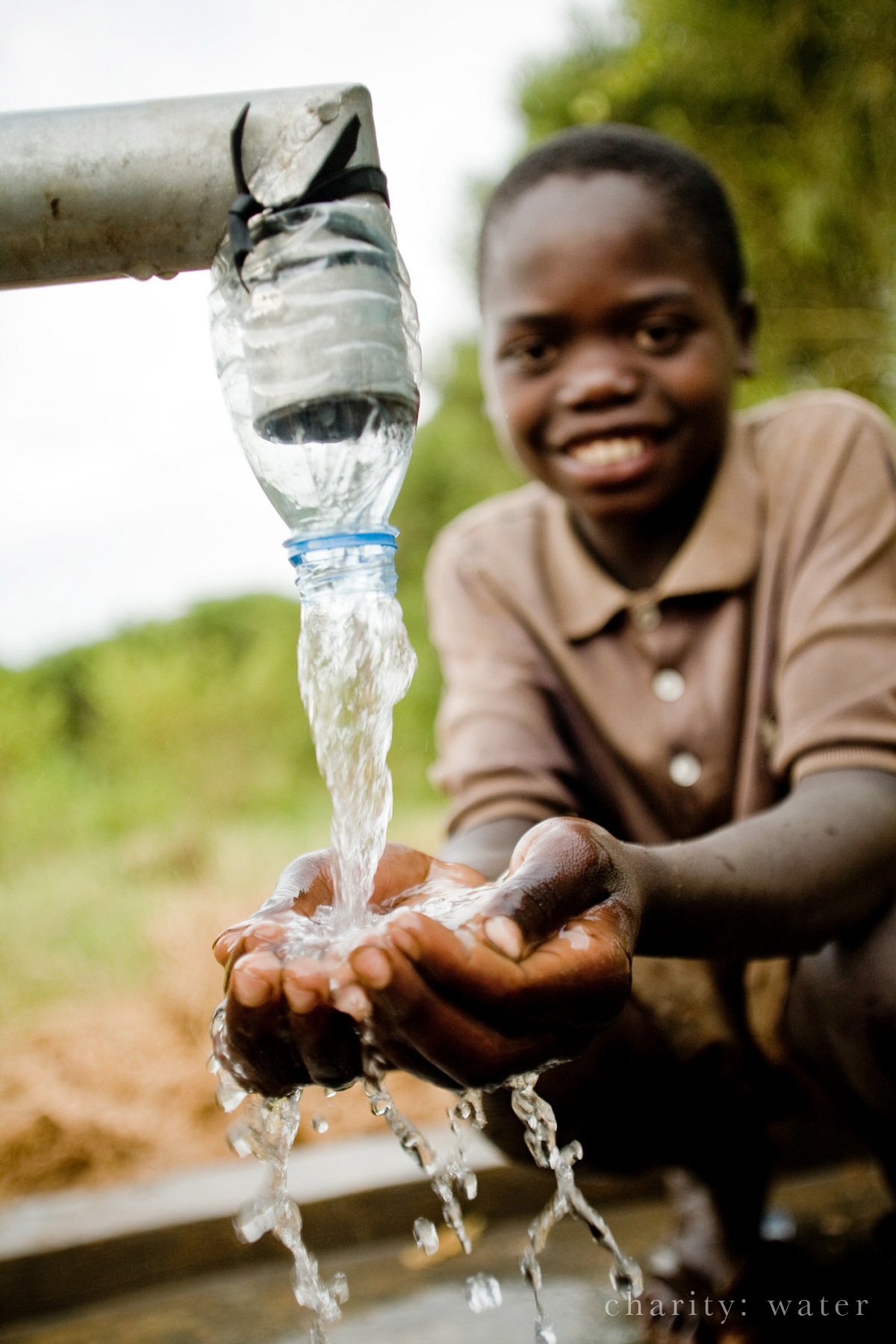 To achieve their mission, charity: water works through implementing organizations on the ground within the targeted communities. The people in these communities must spend hours every day walking to collect water for their families. It’s a losing proposition, as the time they spend walking takes away from education, earning money, and generally limits the opportunities for improving their lives.

charity: water began using Backblaze for Business before Matt came on a year ago. They started with a few licenses, but quickly decided to deploy Backblaze to every computer in the organization.

“We’ve lost computers plenty of times,” he says, “but, because of Backblaze, there’s never been a case where we lost the computer’s data.”

charity: water has about 80 staff computer users, and adds ten to twenty interns each season. Each staff member or intern has at least one computer. “Our IT department is two people, me and my director,” explains Matt, “and we have to support everyone, so being super simple to deploy is valuable to us.”

“When a new person joins us, we just send them an invitation to join the Group on Backblaze, and they’re all set. Their data is automatically backed up whenever they’re connected to the internet, and I can see their current status on the management console. [Backblaze] really nailed the user interface. You can show anyone the interface, even on their first day, and they get it because it’s simple and easy to understand.” 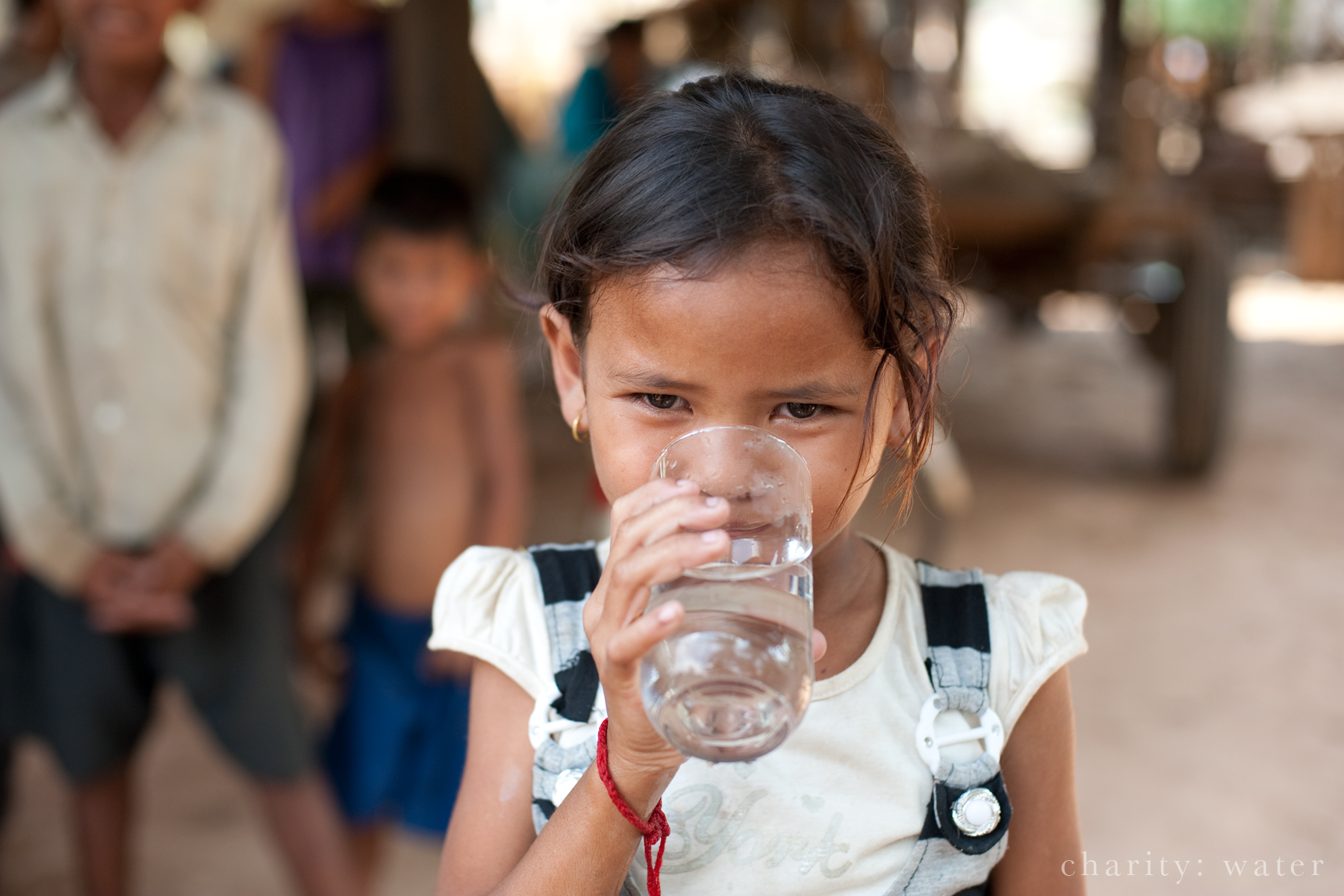 One of the frequent uses for Backblaze for Business is when Matt off-boards users, such as all the interns at the end of the season. He starts a restore through the Backblaze admin console even before he has the actual computer. “I know I have a reliable archive in the restore from Backblaze, and it’s easier than doing it directly from the laptop.”

Matt is an enthusiastic user of the features designed for business users, especially Backblaze’s Groups feature, which has enabled charity: water to centralize billing and computer management for their worldwide team. Businesses can create groups to cluster job functions, employee locations, or any other criteria. 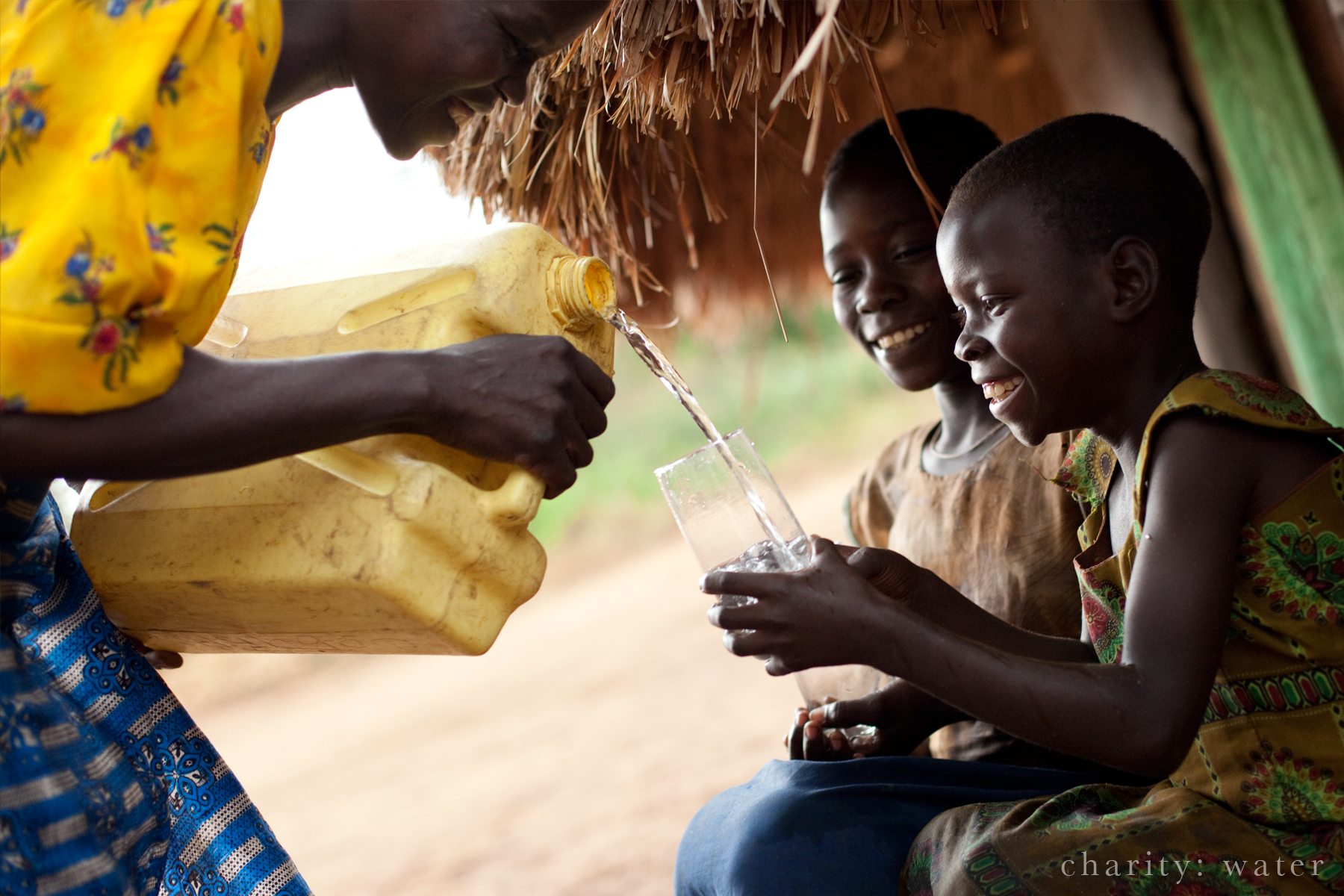 “It saves me time to be able to see the status of any user’s backups, such as the last time the data was backed up” explains Matt. Before Backblaze, charity: water was writing documentation for workers, hoping they would follow backup protocols. Now, Matt knows what’s going on in real time — a valuable feature when the laptops are dispersed around the world.

“Backblaze for Business is an essential element in any organization’s IT continuity plan,” says Matt. “You need to be sure that there is a backup solution for your data should anything go wrong.”

To learn more about how charity: water uses Backblaze for Business, visit backblaze.com/charitywater/. 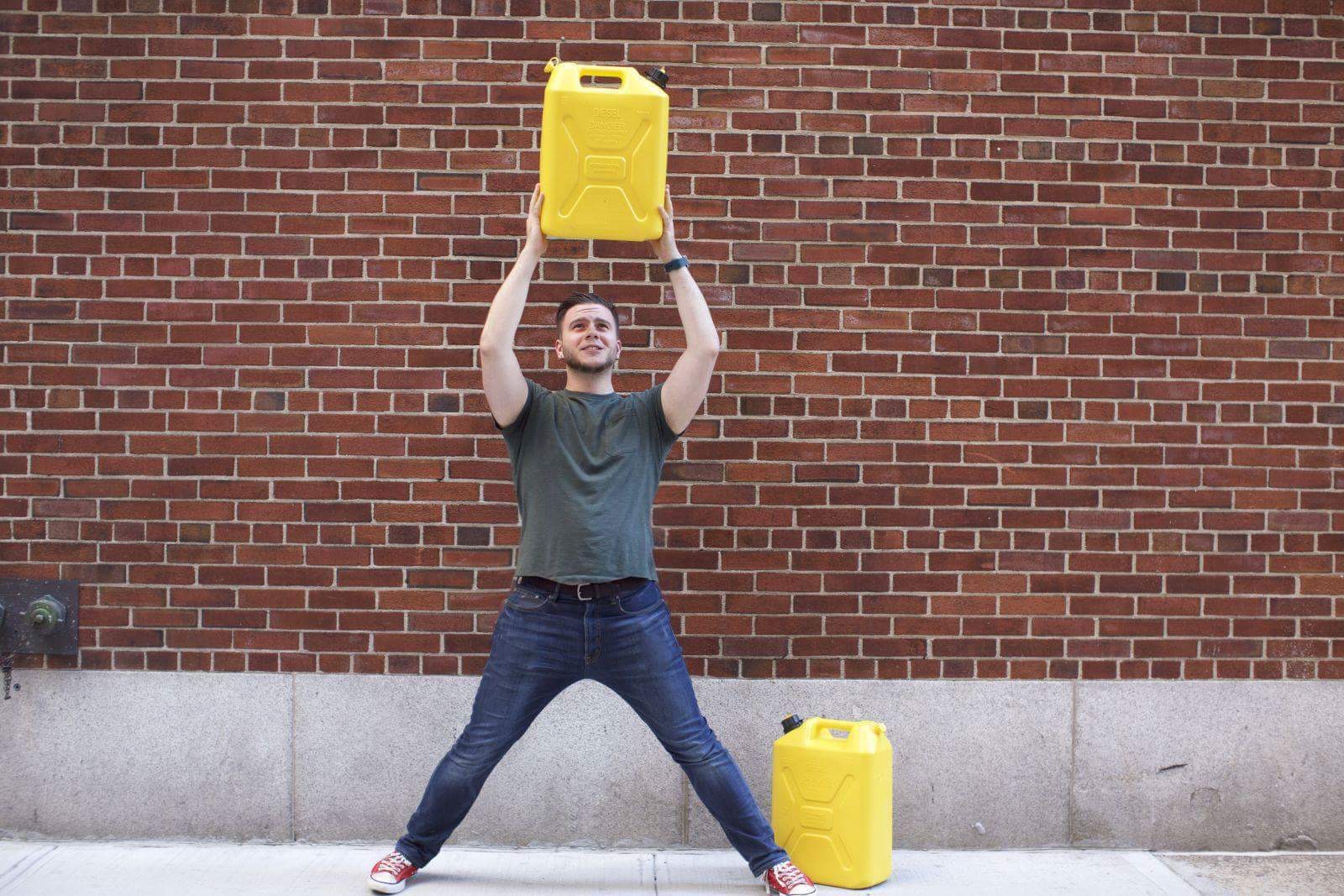