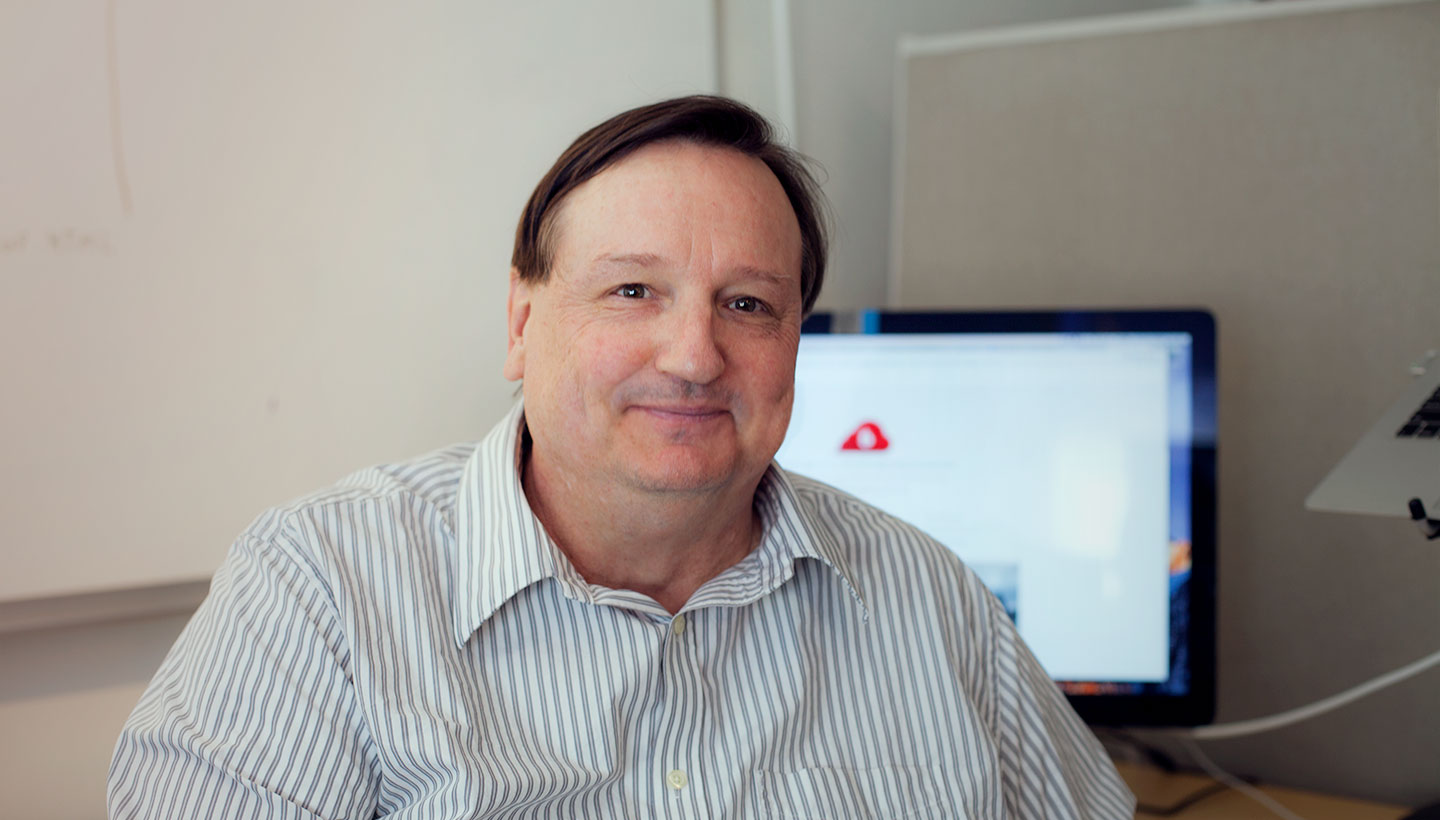 As Backblaze continues to grow, and as we go down the path of sharing our stories, we fid ourselves in need of someone that can wrangle our content calendar, write blog posts, and come up with interesting ideas that we can share with our readers and fans. We put out the call, and found Roderick! As you’ll read below he has an incredibly interesting history, and we’re thrilled to have his perspective join our Marketing team! Let’s learn a bit more about Roderick, shall we?

Where are you originally from?
I was born in Southern California, but have lived in a lot of different places including Alaska, Washington, Oregon, Texas, New Mexico, Austria, and Italy.

What attracted you to Backblaze?
I met Gleb a number of years ago at the Failcon Conference in San Francisco. I spoke with him and was impressed with him and his description of the company. We connected on LinkedIn after the conference and I ultimately saw his post for this position about a month ago.

What do you expect to learn while being at Backblaze?
I hope to learn about Backblaze’s customers and dive deep into the latest in cloud storage and other technologies. I also hope to get to know my fellow employees.

Where else have you worked?
I’ve worked for Microsoft, Adobe, Autodesk, and a few startups. I’ve also consulted to Apple, HP, Stanford, the White House, and startups in the U.S. and abroad. I mentored at incubators in Silicon Valley, including IndieBio and Founders Space. I used to own vineyards and a food education and event center in the Napa Valley with my former wife, and worked in a number of restaurants, hotels, and wineries. Recently, I taught part time at the Culinary Institute of America at Greystone in the Napa Valley. I’ve been a partner in a restaurant and currently am a partner in a mozzarella di bufala company in Marin county where we have about 50 water buffalo that are amazing animals. They are named after famous rock and roll vocalists. Our most active studs now are Sting and Van Morrison. I think singing “a fantabulous night to make romance ‘neath the cover of October skies” works for Van.

Where did you go to school?
I studied at Reed College, U.C. Berkeley, U.C. Davis, and the Università per Stranieri di Perugia in Italy. I put myself through college so was in and out of school a number of times to make money. Some of the jobs I held to earn money for college were cook, waiter, dishwasher, bartender, courier, teacher, bookstore clerk, head of hotel maintenance, bookkeeper, lifeguard, journalist, and commercial salmon fisherman in Alaska.

What’s your dream job?
I think my dream would be having a job that would continually allow me to learn new things and meet new challenges. I love to learn, travel, and be surprised by things I don’t know.

I love animals and sometimes think I should have become a veterinarian.

Favorite place you’ve traveled?
I lived and studied in Italy, and would have to say the Umbria region of Italy is perhaps my favorite place. I also worked in my father’s home country of Austria, which is incredibly beautiful.

Favorite hobby?
I love foreign languages, and have studied Italian, French, German, and a few others. I am a big fan of literature and theater and read widely and have attended theatre productions all over the world. That was my motivation to learn other languages—so I could enjoy literature and theater in the languages they were written in. I started scuba diving when I was very young because I wanted to be Jacques-Yves Cousteau and explore the oceans. I also sail, motorcycle, ski, bicycle, hike, play music, and hope to finish my pilot’s license someday.

Favorite food?
Both my parents are chefs, so I was exposed to a lot of great food growing up. I would have to give more than one answer to that question: fresh baked bread and bouillabaisse. Oh, and white truffles.

Not sure we’ll be able to stock our cupboards with red Burgundy, but we’ll see what our office admin can do! Welcome to the team!

Why Consumer Design Is Good for Business
Next Post: Top Ten Ways to Protect Yourself Against Phishing Attacks