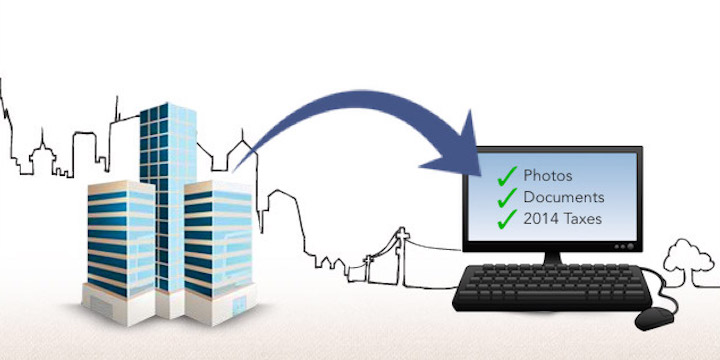 Everyone should be backing up, right? Sure. Backups, though, aren’t important. If you want to get your data back, the thing you should be worried about is the restore. Can you restore your data? A backup you can’t restore data from is worthless. Don’t assume no news is good news from your backups. You test your smoke detector at least twice a year. Now’s the time to test your backups on that same schedule.

Why You Can’t Restore Off Your Backup

Can You Fall Back on Your Backup (Or Spring Ahead With It)?

Just like we’re reminded to test our smoke alarms twice a year, that beep should remind us to check out backups. It takes a bit more time and effort than pressing a button, but not by much. Before you do a test restore, do a final backup. That way if you overwrite data during the restore accidentally, you won’t lose much of anything.

If you do this twice a year, you’ll make sure that those backups aren’t just files stored somewhere. They are files that can be counted on and relied upon to be there when disaster strikes. 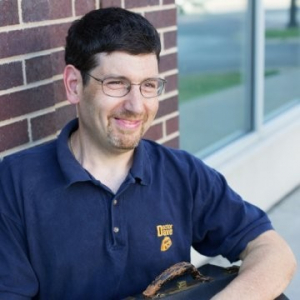 Guest blogger Dave Greenbaum, AKA DoctorDave, has a computer repair business in Lawrence, KS. When he’s not fixing computers or writing about them, he’s drinking either coffee or beer, and sometimes both.
Follow Dave @calldrdave | LinkedIn | Facebook