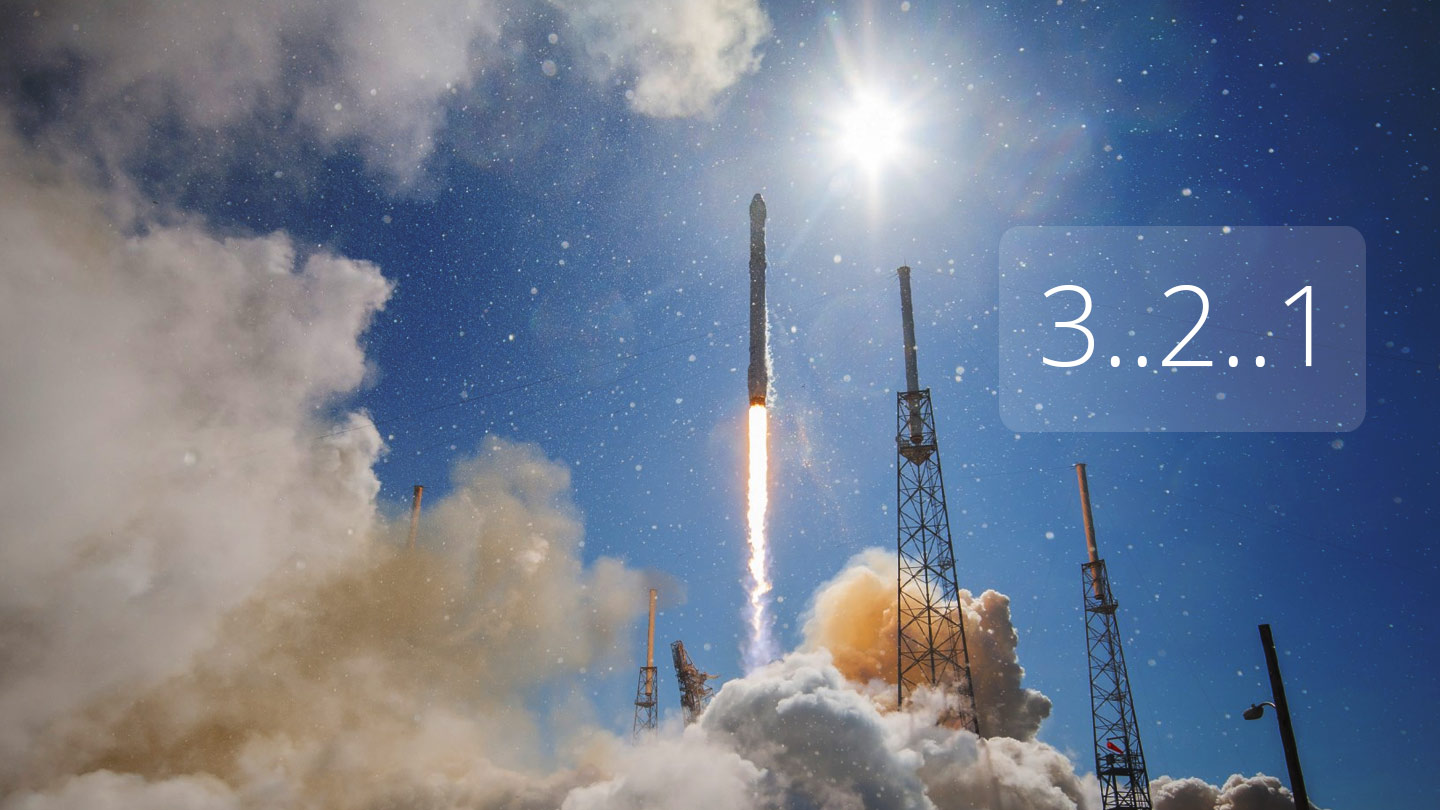 It may sound contradictory coming from someone whose livelihood is based on the cloud, but I think trusting the cloud alone with the information that’s important to you can be a mistake. You can avoid it with the 3-2-1 backup strategy. Let me explain.

I love music. I bought a lot of audio CDs back in the day. I ripped digital copies I was happy with and put the originals away in boxes in the basement, where they remain. iTunes, eMusic, Bandcamp, and a succession of other music download services have helped me grow the collection over the years.

As the collection grew, dealing with its sheer size has presented some interesting challenges when figuring out how to listen to it on devices with varying amounts of storage like my computer, phone, and tablet. That’s one reason Apple’s iTunes Match service appealed to me as soon as it was introduced. My music library would be available to all my devices in the cloud, with my main computer as the home for all my content.

iTunes Match scanned my hard drive, matched copies of everything that was already in iTunes, including stuff I’d bought on CD or through other music download services, and then uploaded the remaining stuff that didn’t match.

I could browse my catalog and listen to whatever I wanted to, from whichever device I wanted to. Even if it meant I didn’t have my entire library on each device, all that stuff was in the cloud. All those music files also lived on my main computer, though, which was the de facto digital hub for any of my other devices.

That worked great until I started to run out of drive space. I didn’t have an external drive handy besides the one I was using for occasional backups, so I began thinking of another way to free up space. That’s when it dawned on me that I could leave my music in the cloud without actually keeping it on my hard drive.

“Delete it all locally,” I figured. “Just leave the files in the cloud. I can re-download whatever I need when I need it.”

So I started pruning my local music library. It worked, too. Worked like a charm. I just had to be careful, because iTunes lets you remove the downloads to save space, or delete them—striking them from your collection forever.

Now, that’s not a difficult message to parse. Do one thing, you remove your music but you still keep it. Do the other, and delete it all together. I’d eventually screw that up. I ended up deleting every single song from every artist whose name began with A through M.

Of course, Murphy’s Law raised its ugly head: Anything that could go wrong, went wrong. That’s when I discovered my local backup drive wasn’t working. I couldn’t restore the files. I hadn’t tested my backup lately and now was paying the price.

Eventually I was able to rebuild most of what I’d lost, but it was only through sheer luck. And even to this day I regularly look for music in my collection which I know I have, and can’t find. Those audio CDs are still in boxes in the basement, but digging them out and re-ripping them is a manual, burdensome process.

This is why the 3-2-1 backup strategy is something we’ve focused on a lot over the years at Backblaze, and will continue to talk about. I had one backup, which I thought was enough. It wasn’t. Having those files in one more place would have saved me a lot of heartache.

How does your backup scheme work? Are you confused about the 3-2-1 strategy or do you have any other questions? Let me know.