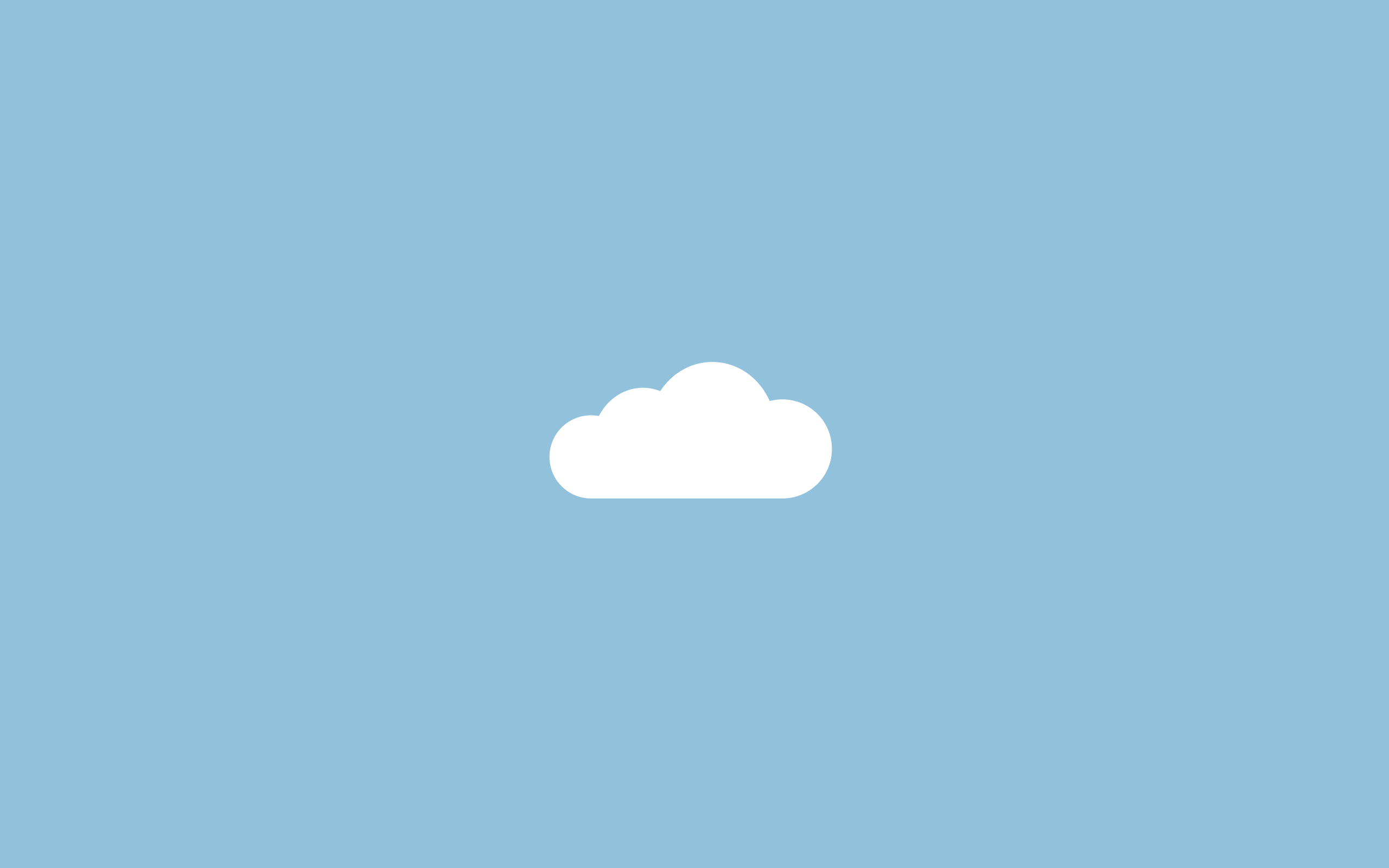 For Joel Wagener, Director of IT at AIBS, simplicity is an important feature he looks for in software applications to use in his organization. So maybe it’s not unexpected that Joel chose Backblaze for Business to back up AIBS’s staff computers. According to Joel, “It just works.”

AIBS (The American Institute of Biological Sciences) is a non-profit scientific association dedicated to advancing biological research and education. Founded in 1947 as part of the National Academy of Sciences, AIBS later became independent and now has over 100 member organizations. AIBS works to ensure that the public, legislators, funders, and the community of biologists have access to and use information that will guide them in making informed decisions about matters that require biological knowledge.

AIBS started using Backblaze for Business Cloud Backup several years ago to make sure that the organization’s data was backed up and protected from accidental loss or computer failure. AIBS is based in Washington, D.C., but is a virtual organization, with staff dispersed around the United States. AIBS needed a backup solution that worked anywhere a staff member was located, and was easy to use, as well. Joel has made Backblaze a default part of the configuration management for all the AIBS endpoints, which in their case are exclusively Macintosh.

“We started using Backblaze on a single computer in 2014, then not too long after that decided to deploy it to all our endpoints,” explains Joel. “We use Groups to oversee backups and for central billing, but we let each user manage their own computer and restore files on their own if they need to.”

“Backblaze stays out of the way until we need it. It’s fairly lightweight, and I appreciate that it’s simple,” says Joel. “It doesn’t throttle backups and the price point is good. I have family members who use Backblaze, as well.”

Backblaze’s Groups feature permits an organization to oversee and manage the user accounts, including restores, or let users handle that themselves. This flexibility fits a variety of organizations, where various degrees of oversight or independence are desirable. The finance and HR departments could manage their own data, for example, while the rest of the organization could be managed by IT. All groups can be billed centrally no matter how other functionality is set up.

“If we have a computer that needs repair, we can put a loaner computer in that person’s hands and they can immediately get the data they need directly from the Backblaze cloud backup, which is really helpful. When we get the original computer back from repair we can do a complete restore and return it to the user all ready to go again. When we’ve needed restores, Backblaze has been reliable.”

Joel also likes that the memory footprint of Backblaze is light — the clients for both Macintosh and Windows are native, and designed to use minimum system resources and not impact any applications used on the computer. He also likes that updates to the client software are pushed out when necessary. 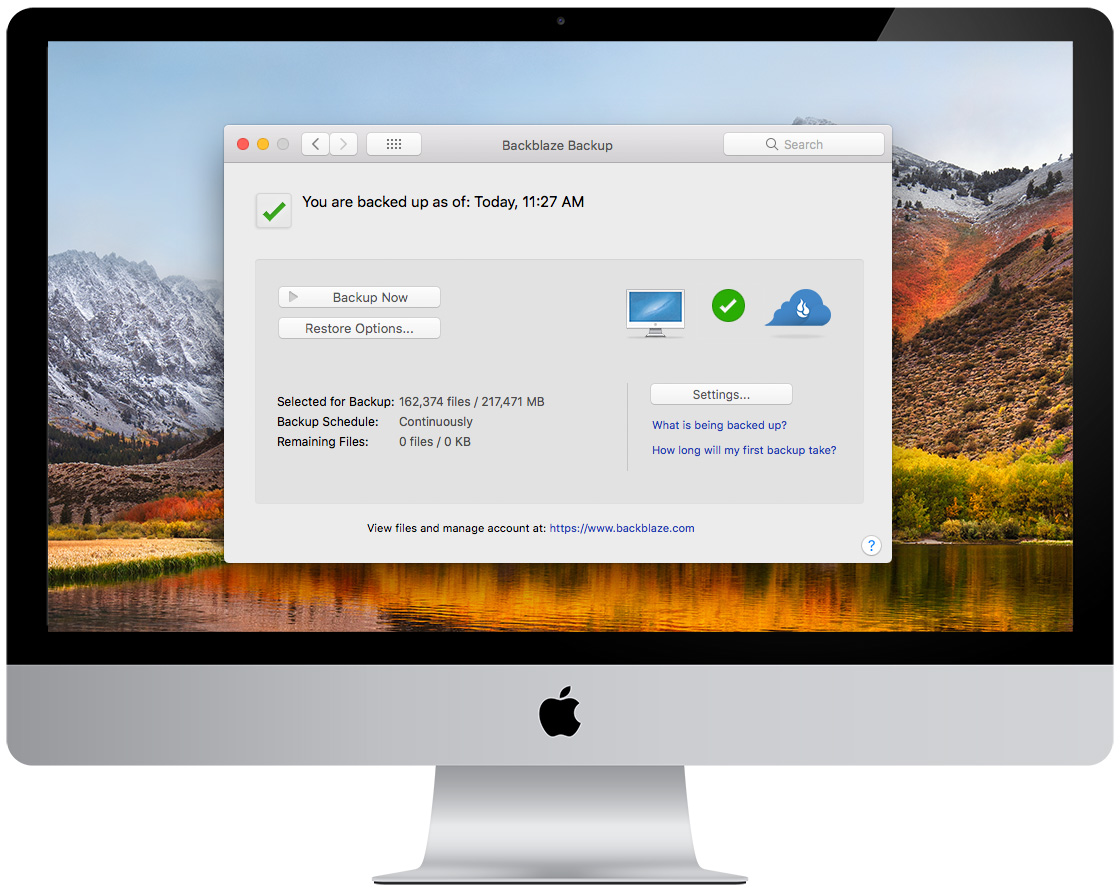 Backblaze for Business also helps IT maintain archives of users’ computers after they leave the organization.

“We like that we have a ready-made archive of a computer when someone leaves,” said Joel. The Backblaze backup is there if we need to retrieve anything that person was working on.”

There are other capabilities in Backblaze that Joel likes, but hasn’t had a chance to use yet.

“We’ve used Casper (Jamf) to deploy and manage software on endpoints without needing any interaction from the user. We haven’t used it yet for Backblaze, but we know that Backblaze supports it. It’s a handy feature to have.”

”It just works.”
— Joel Wagener, AIBS Director of IT

Perhaps the best thing about Backblaze for Business isn’t a specific feature that can be found on a product data sheet.

“When files have been lost, Backblaze has provided us access to multiple prior versions, and this feature has been important and worked well several times,” says Joel.

“That provides needed peace of mind to our users, and our IT department, as well.”