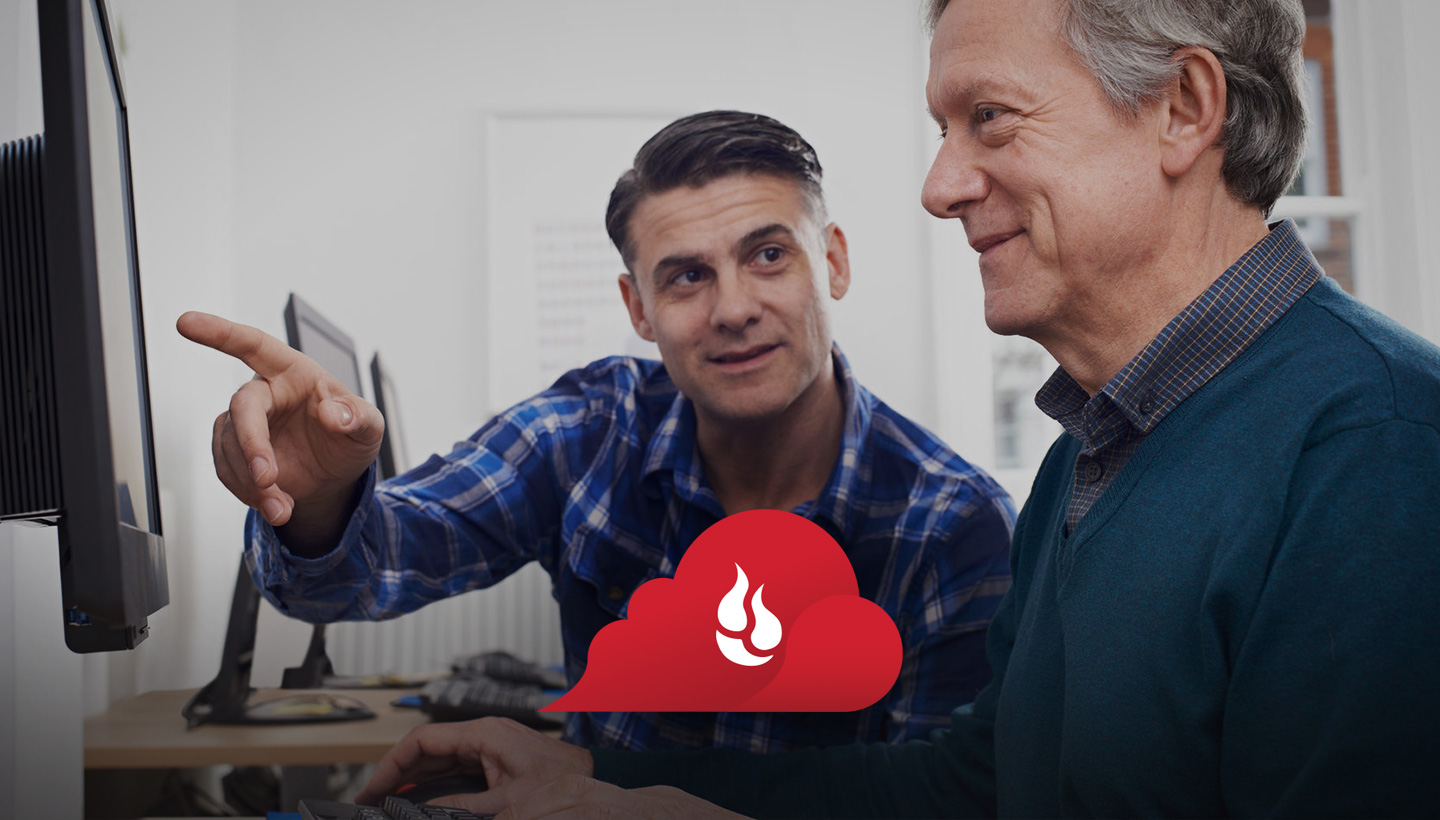 June is Backup Awareness Month and we are kicking things off with a review of the 2015 results from our annual Backup Awareness Survey. Since 2008, in preparation for Backup Awareness Month, Backblaze has tasked the folks at Harris Interactive to poll computer owners to determine how often they back up the data on their computer. Throughout the month of June, we’ll pass along insights we’ve gleaned from our 2015 survey as well as the things we’ve learned digging through eight years worth of data on the trends and demographics of data backup. Let’s start with the 2015 survey results. 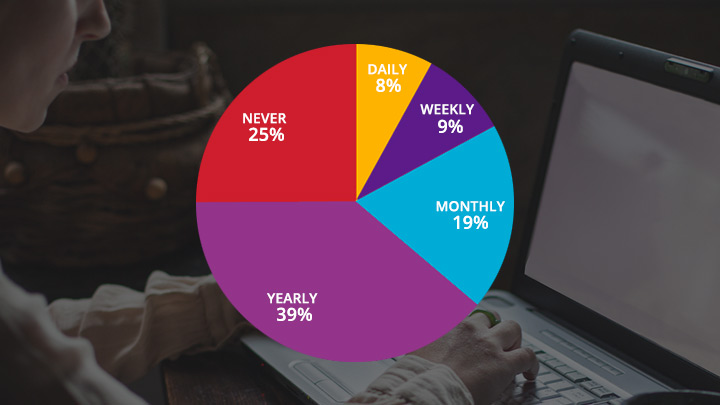 Question: How often do you back up all of the data on your computer?

Over the years we’ve focused on the percentage of people that have reported they are backing up their computers each day or more often. Typically this would be someone with an automated back up solution such a Backblaze, Time Machine, or a similar product or service. In the 2015 survey, that figure is 8%. This is less than last year and continues a downward trend from 2013 as seen in the table below.

Here is the same data in graphical format to visualize trends over time. Fewer people are “Never” backing up their computer while both “Yearly” and “Monthly” backups have risen over the past eight years. 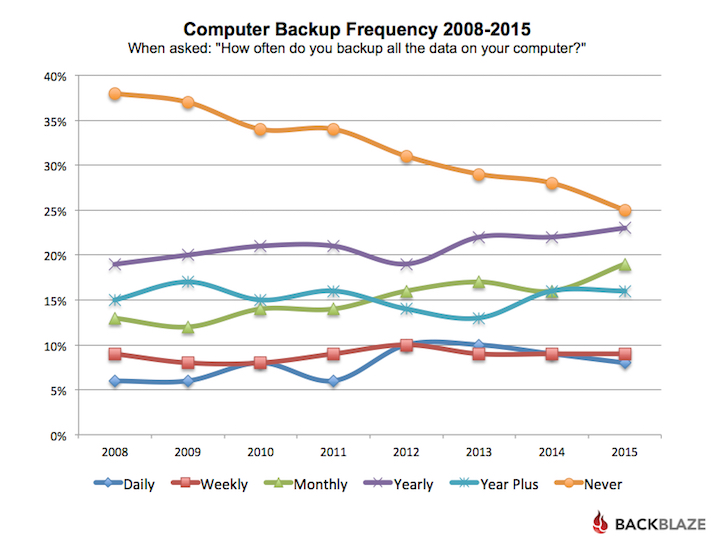 Good news, it looks like more people are backing up their computer at least once. Now only 25% of computer owners will lose all of their data when their computer crashes or it is lost or stolen. Stay tuned throughout the month for more facts and figures from our 2015 Backup Awareness Survey.

Katherine with a K: Our Newest Intern
Next Post: Eric Joins Our Accounting Department