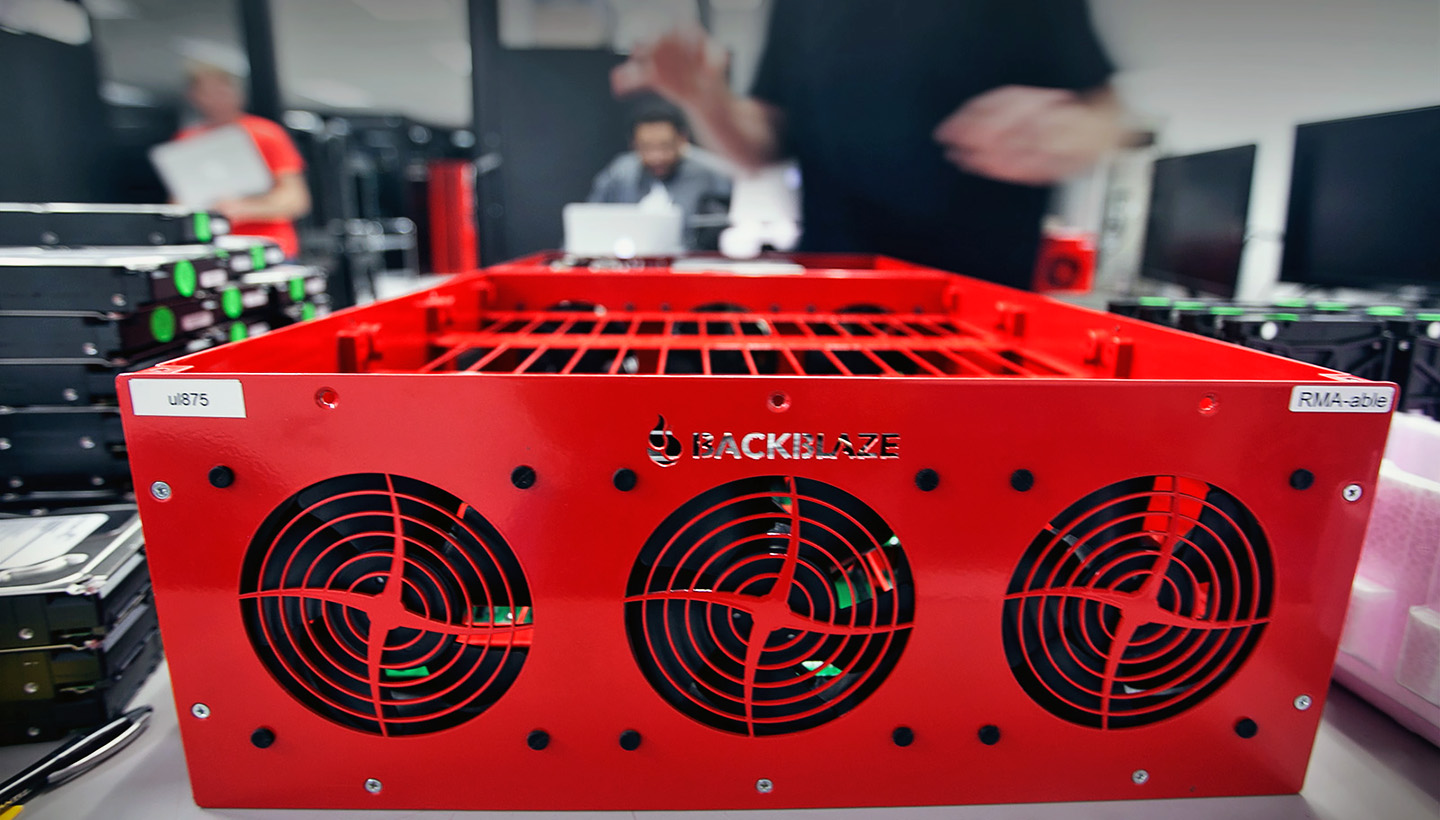 Backblaze data storage has grown 750% in less than three years!

You guys are truly storing an incredible amount of data. ;-) Of course, all of this data is stored in our custom, open-sourced, Backblaze Storage Pods.

How much data is 75 petabytes?

Since it’s hard to envision how much data that is, one comparison is that this is one-fourth of the amount Facebook stores. (In September, Facebook announced it was storing 250 petabytes for its 1.1 billion users.)

Here are other fun comparisons if all of that data were just photos, songs, or movies:

These comparisons assume that: