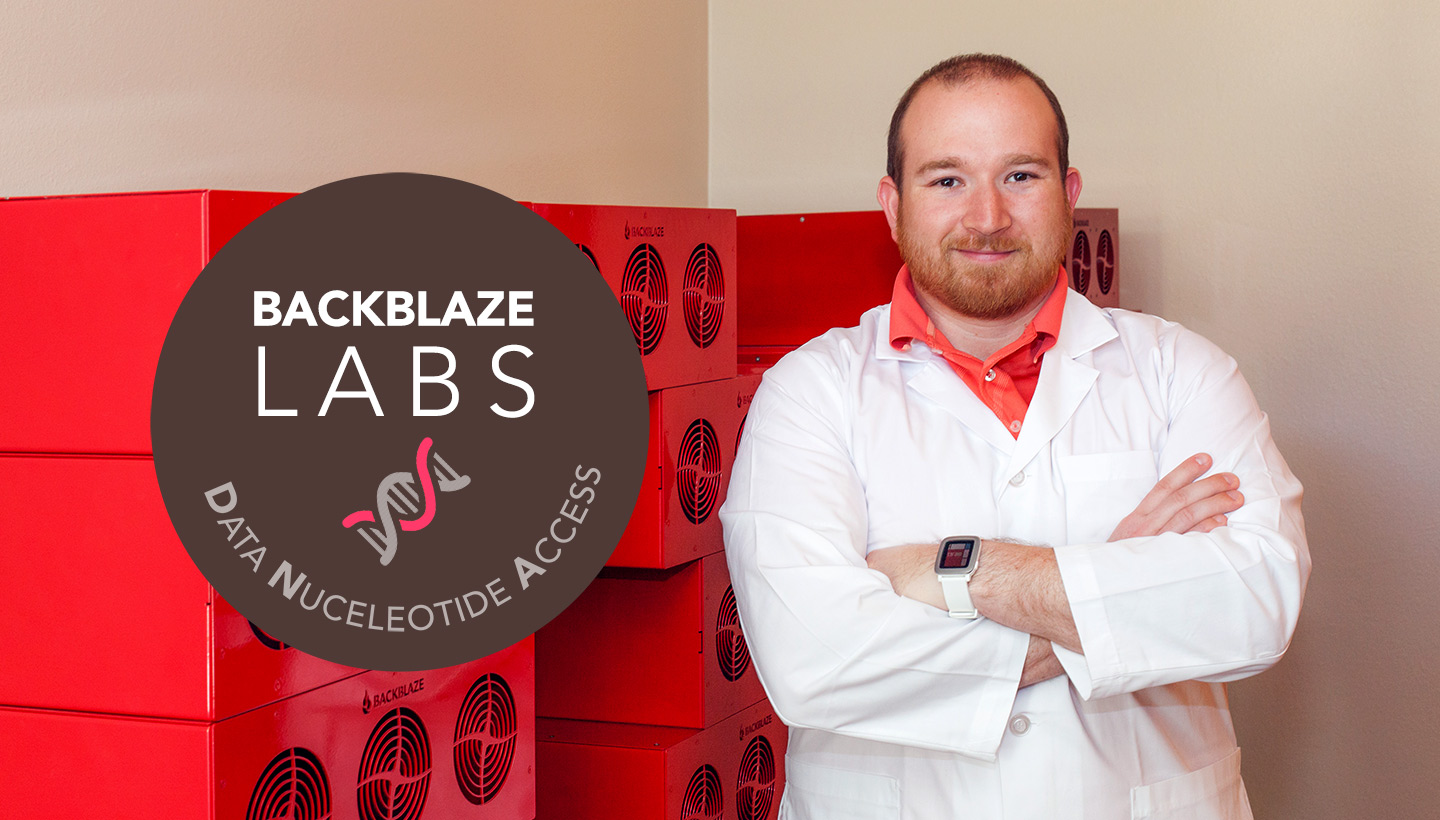 Backblaze Labs, the data storage innovation branch of Backblaze, is proud to present to you its newest innovation: Backblaze DNA Storage. Most recently, Backblaze Labs designed Storage Pod 6.0 and built out our Vault infrastructure that powers Backblaze Computer Backup and Backblaze B2 Cloud Storage.
DNA Storage has long been in our sights and we’re happy to see our work validated as Science magazine has been investing too, reporting the latest capabilities in their article, “DNA could store all of the world’s data in one room.”

Backblaze has always been known for very dense storage, and when we started to see reports of storing up to one zettabyte of storage in a single gram of DNA, Backblaze Labs kicked itself into high gear. We were new to bio-storage, so we wanted to take it slow and steady.

In keeping with our bootstrapping ethos, our team has not only been studying how to best employ DNA storage, but has also taken an active role by volunteering* in our Alpha program as test subjects. Currently our server farm resides inside giant data centers, but with DNA storage, our Storage Bods™ could be… mobile! 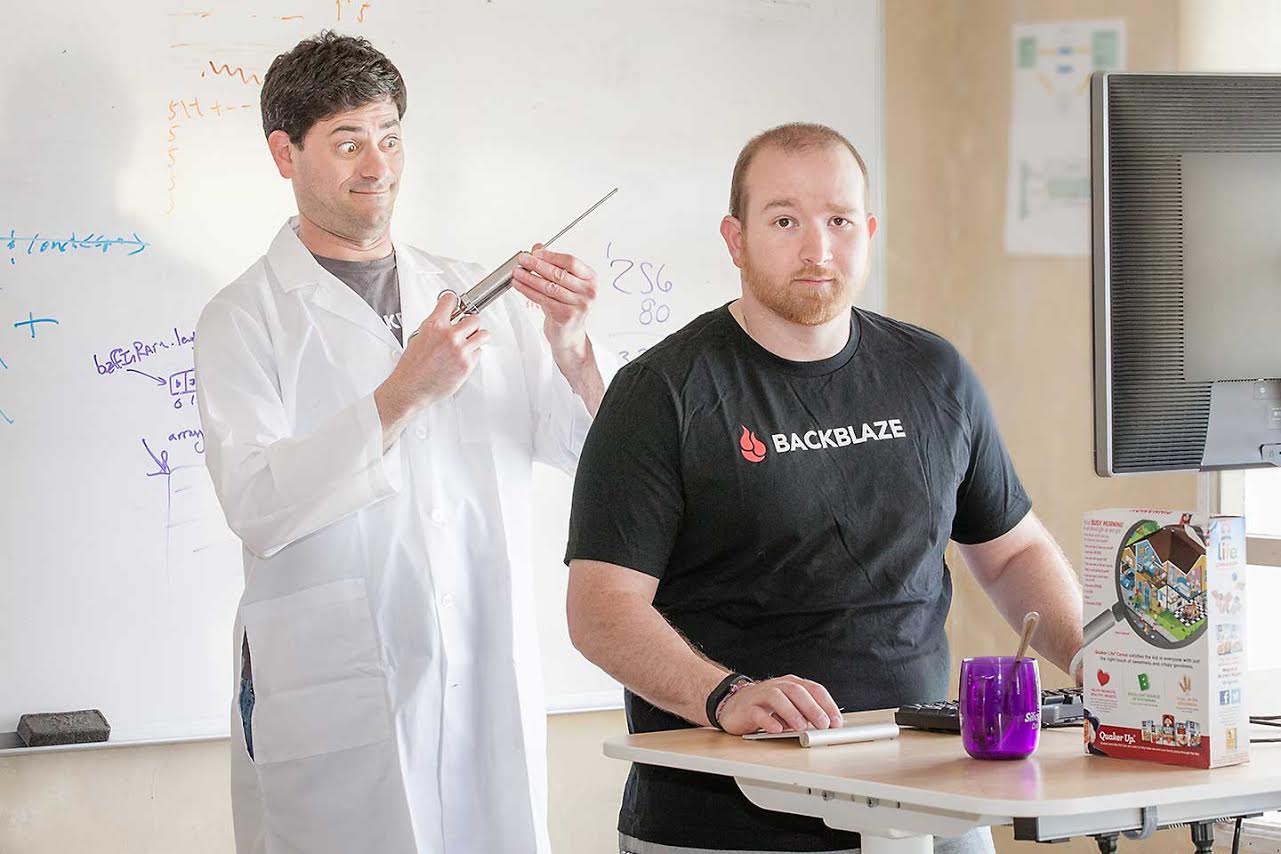 *Note: Rumors of employees being “voluntold” to take part are just that, rumor.

Unfortunately, this feature also proved to be the downfall of our earliest experiment. Our first volunteer, Lego, ran away for a day. Fortunately, we found her…but we realized a new approach was needed. 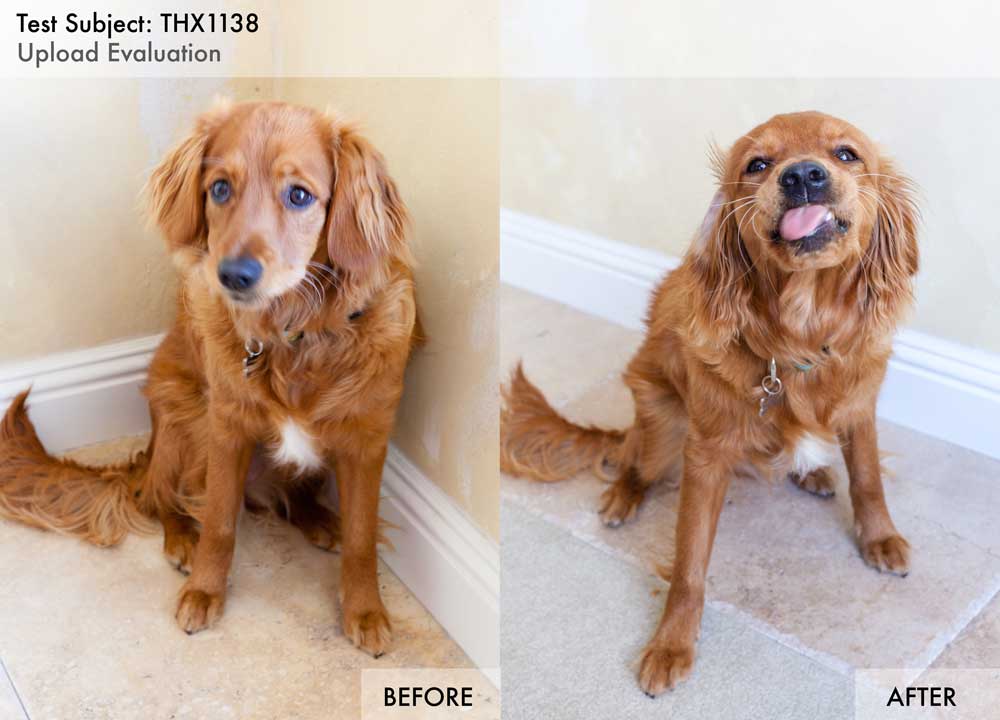 Our first human Storage Bod was Bob, our Network Engineer. His enthusiasm to take part, with the right motivation, was exactly what we needed. Aside from the sporadic bouts of nausea, we were able to keep our first test unit of storage, roughly 100TB of 70s, 80s, & 90s TV sitcoms, in place with some stability. Strangely, we noticed some odd side effects with Bob kicking our refrigerator to get a drink and developing an odd laugh. Able to look past this, we moved on to our next phase.

Now that our initial test “hosts” were accustomed to the process, we started experimenting with data redundancy. It’s great to have a mobile backup, but what about making sure that the data exists in two places at once? We wanted this new project to be in keeping with our recommended 3-2-1 Backup strategy, didn’t we?

Unfortunately, our first attempts were, again, not as successful as we’d have hoped. While we were able to start replicating the data, keeping it in two different locations proved to be a harder problem than we initially thought.

The breakthrough came when we stopped thinking about simply having the data in two locations, and instead focused on having identical copies of the data in two distinct units. Sound familiar? It should! We had stumbled onto the DNA storage equivalent of RAID 1!

The best part about this setup was that when one set of data got corrupted, the other would know and could come in for repairs. It was a win/win. Or as we call it, a twin/twin! 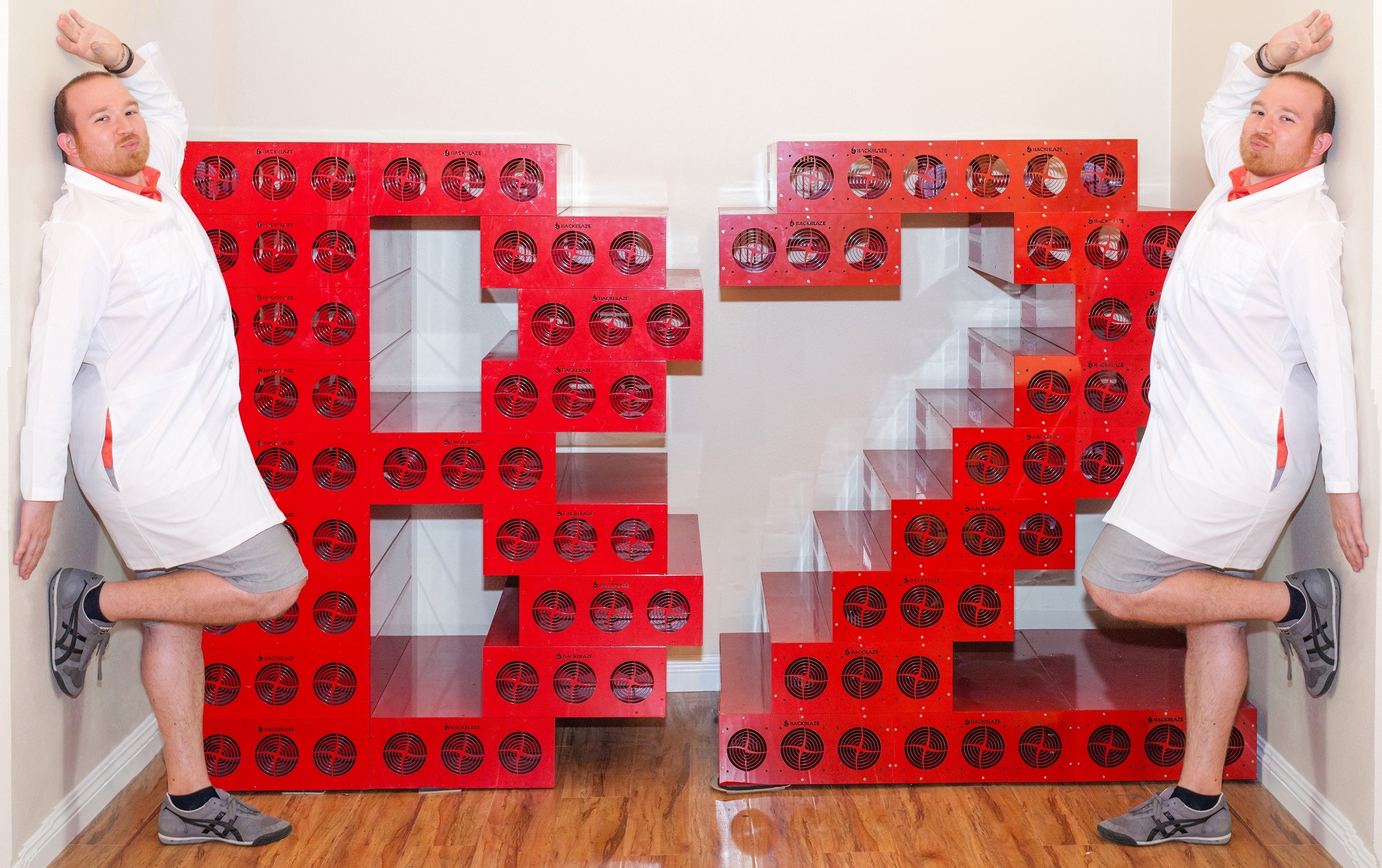 We’d like to implement a Backblaze Vault type of set up with our new Storage Bod systems; 20 Bods grouped together running our Reed-Solomon encoding algorithm to create 99.999999% DNA data durability. That way, even if three of the Storage Bods were to go down or leave town, all of the data can be recovered. We don’t know how all of this will work out yet, but we’re sure we’ll need to get a lot more office snacks for our Storage Bods and we’re excited about the possibility of having billions of terabytes of data walking around. What could go wrong? 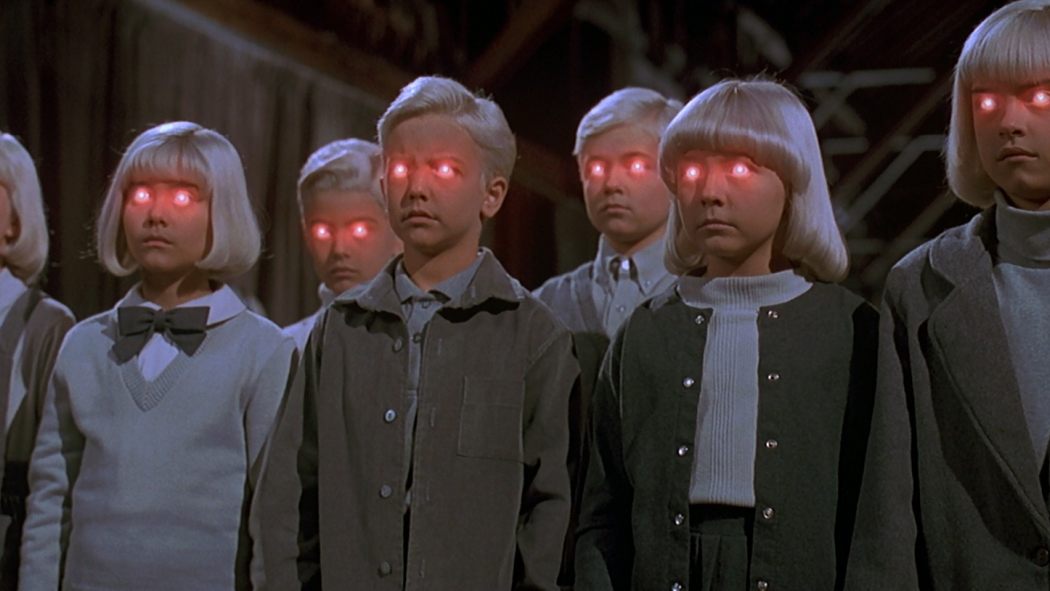 Four Things to Do on World Backup Day
Next Post: What’s New With Backblaze B2 Cloud Storage