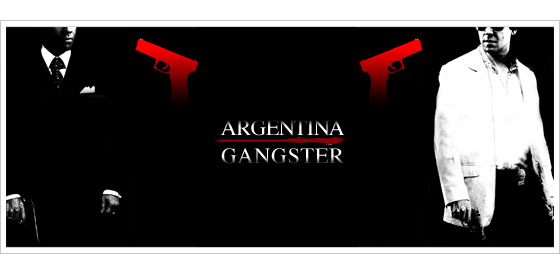 No, I’m not kidding.

Just over a month ago we launched Locate My Computer, a free feature of our online backup service, to find your computer if it is lost or stolen. Since then a number of people have recovered their computers.

However, one of our customers (let’s call him “Joe” as he requested anonymity since those who stole his laptop are connected to the mafia) shared an incredible story about what happened when the police recovered his laptop:

When they searched the apartment where my macbook was located they also found one million dollars in counterfeit bills. The story was all over the news here in Buenos Aires. Unfortunately for your company, the police and press kept referring to Backblaze as a GPS locator. As many times as I told the police the program I was using, they didn’t totally understand what it was, and thought it was a GPS chip. Anyway, I just wanted to let you guys know the good news, and thanks to Backblaze I got my stolen computer back, plus a counterfeiting ring was busted!!

While this story hasn’t been covered in the U.S., Joe shared some of the coverage it received in Argentina. The articles are all in Spanish, but the highlights are:

The Mac and the counterfeit cash were found at Calle Carlos Calvo 1500, San Cristobal: 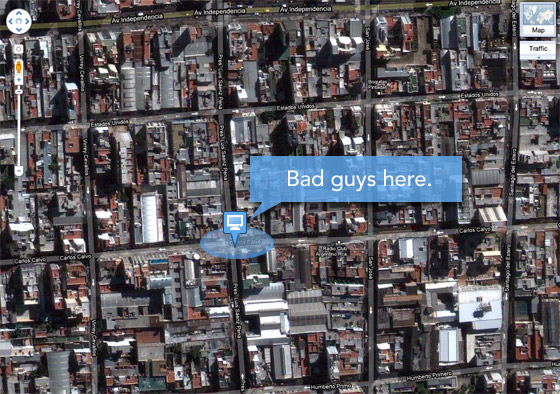 Joe says, “Thanks again for the service. Best $5 a month I’ve spent.”

Thanks for sharing the story, Joe. The Argentinian police should thank you, as well!