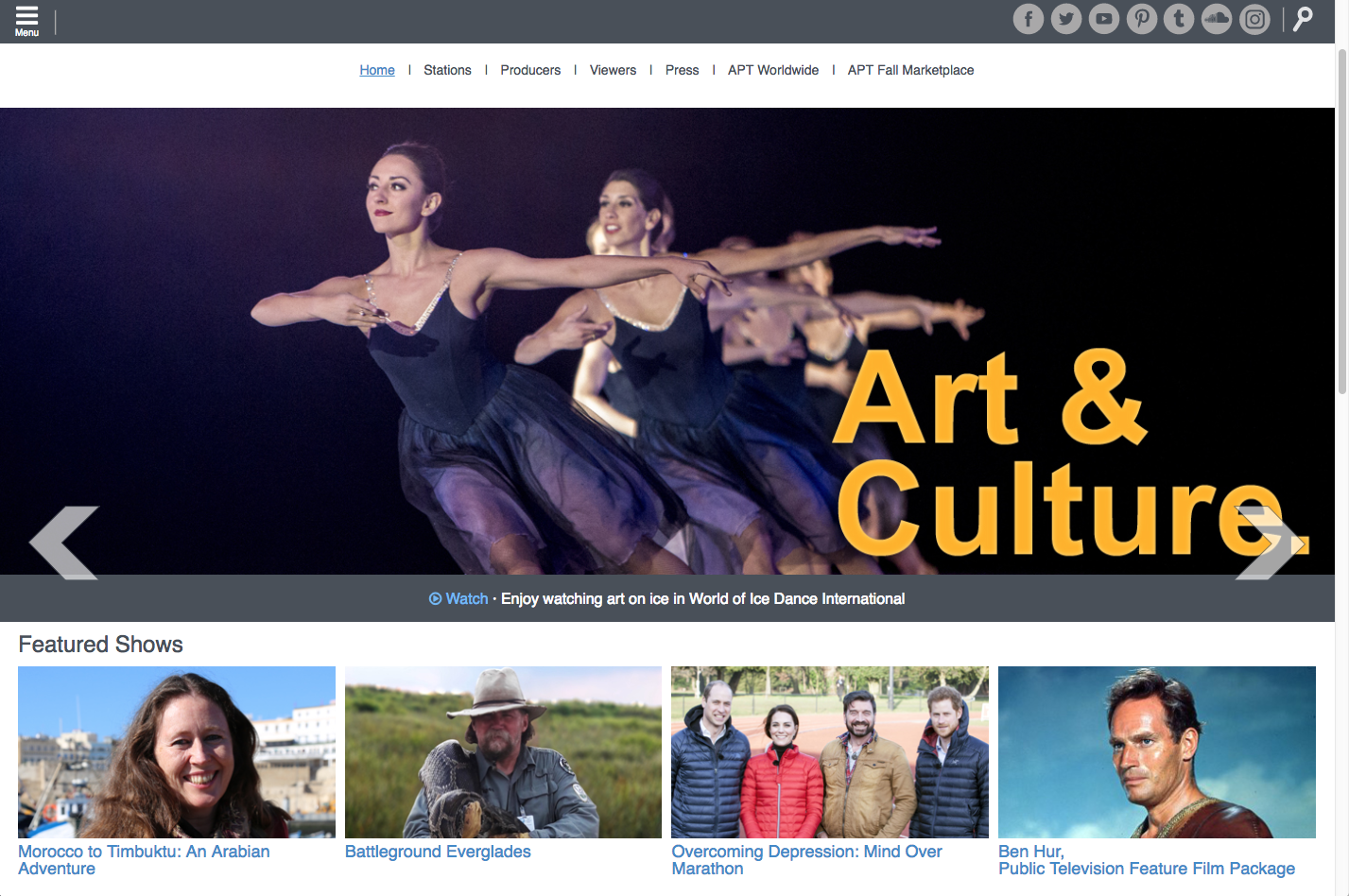 American Public Television was like many organizations that have been around for a while. They were entrenched using an older technology — in their case, tape storage and distribution — that once met their needs but was limiting their productivity and preventing them from effectively collaborating with their many media partners. APT’s VP of Technology knew that he needed to move into the future and embrace cloud storage to keep APT ahead of the game.

In the time since Gerry  joined APT in 2007, the industry has been in digital overdrive. During that time APT has continued to acquire and distribute the best in public television programming to their technically diverse subscribers.

This created two challenges for Gerry. First, new technology and format proliferation were driving dramatic increases in digital storage. Second, many of APT’s subscribers struggled to keep up with the rapidly changing industry. While some subscribers had state-of-the-art satellite systems to receive programming, others had to wait for the post office to drop off programs recorded on tape weeks earlier. With no slowdown on the horizon of innovation in the industry, Gerry knew that his storage and distribution systems would reach a crossroads in no time at all.

The digital media industry is only a few years removed from its film, and later videotape, roots. Tape was the input and the output of the industry for many years. As a consequence, the tools and workflows used by the industry were built and designed to work with tape. Over time, the “file” slowly replaced the tape as the object to be captured, edited, stored and distributed. Trouble was, many of the systems and more importantly workflows were based on processing tape, and these have proven to be hard to change.

At APT, Gerry realized the limits of the tape paradigm and began looking for technologies and solutions that enabled workflows based on file and object based storage and distribution.

Thinking file based storage and distribution

For data (digital media) storage, APT, like everyone else, started by installing onsite storage servers. As the amount of digital data grew, more storage was added. In addition, APT was expanding its distribution footprint by creating or partnering with distribution channels such as CreateTV and APT Worldwide. This dramatically increased the number of programming formats and the amount of data that had to be stored. As a consequence, updating, maintaining, and managing the APT storage systems was becoming a major challenge and a major resource hog. 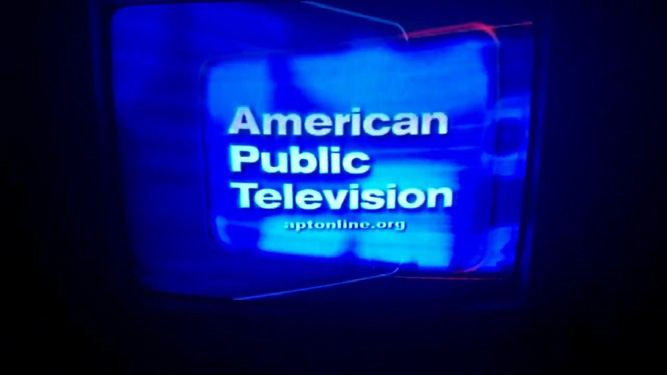 Knowing that his in-house storage system was only going to cost more time and money, Gerry decided it was time to look at cloud storage. But that wasn’t the only reason he looked at the cloud. While most people consider cloud storage as just a place to back up and archive files, Gerry was envisioning how the ubiquity of the cloud could help solve his distribution challenges. The trouble was the price of cloud storage from vendors like Amazon S3 and Microsoft Azure was a non-starter, especially for a non-profit. Then Gerry came across Backblaze. B2 Cloud Storage service met all of his performance requirements, and at $0.005/GB/month for storage and $0.01/GB for downloads it was nearly 75% less than S3 or Azure.

Gerry did the math and found that he could economically incorporate B2 Cloud Storage into his IT portfolio, using it for both program submission and for active storage and archiving of the APT programs. In addition, B2 now gives him the foundation necessary to receive and distribute programming content over the Internet. This is especially useful for organizations that can’t conveniently access satellite distribution systems. Not to mention downloading from the cloud is much faster than sending a tape through the mail.

Adding B2 Cloud Storage to their infrastructure has helped American Public Television address two key challenges. First, they now have “unlimited” storage in the cloud without having to add any hardware. In addition, with B2, they only pay for the storage they use. That means they don’t have to buy storage upfront trying to match the maximum amount of storage they’ll ever need. Second, by using B2 as a distribution source for their programming APT subscribers, especially the smaller and remote ones, can get content faster and more reliably without having to perform costly upgrades to their infrastructure.

As APT gets used to their file based infrastructure and workflow, there are a number of cost saving and income generating ideas they are pondering which are now worth considering. Here are a few:

Program Submissions — New content can be uploaded from anywhere using a web browser, an Internet connection, and a login. For example, a producer in Cambodia can upload their film to B2. From there the film is downloaded to an in-house system where it is processed and transcoded using compute. The finished film is added to the APT catalog and added to B2. Once there, the program is instantly available for subscribers to order and download.

“The affordability and performance of Backblaze B2 is what allowed us to make the B2 cloud part of the APT data storage and distribution strategy into the future.” — Gerry Field

Easier Previews — At any time, work in process or finished programs can be made available for download from the B2 cloud. One place this could be useful is where a subscriber needs to review a program to comply with local policies and practices before airing. In the old system, each “one-off” was a time consuming manual process.

Instant Subscriptions — There are many organizations such as schools and businesses that want to use just one episode of a desired show. With an e-commerce based website, current or even archived programming kept in B2 could be available to download or stream for a minimal charge.

At APT there were multiple technologies needed to make their file-based infrastructure work, but as Gerry notes, having an affordable, trustworthy, cloud storage service like B2 is one of the critical building blocks needed to make everything work together.