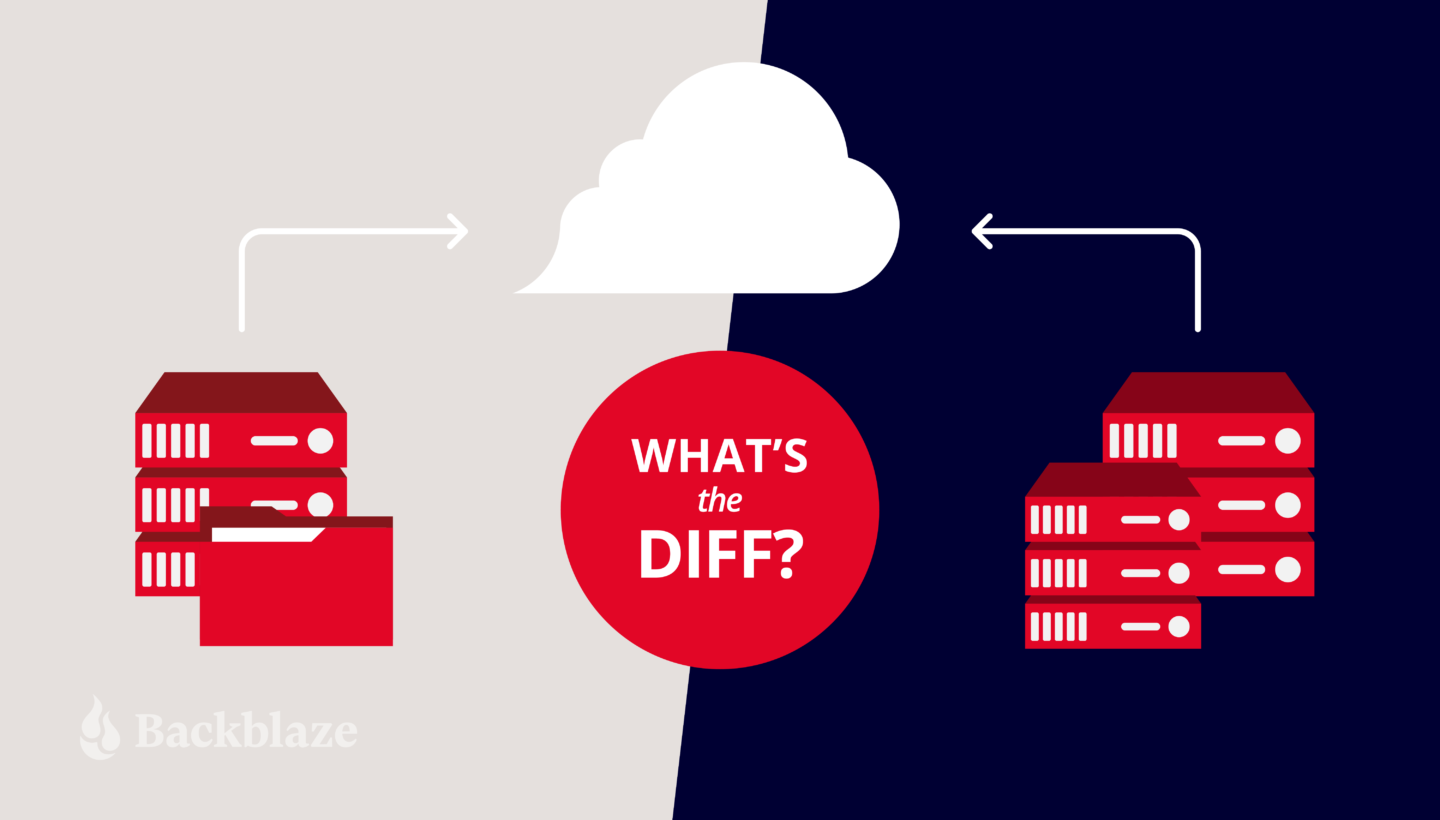 When you’re planning your backup strategy, one important decision to make is whether to use image-based or file-based backups. Both methods have pros and cons and both are useful in different situations. Think of it like packing for a trip: Sometimes you need to take everything plus the kitchen sink (image-based), and sometimes you only need the essentials (file-based). It’s not a perfect metaphor, but it will make more sense once you understand the differences between these two backup types. Let’s dig in.

The TLDR: What’s the Difference Between Image-Based and File-Based Backups?

The short answer is this: An image-based backup (also known as a bare metal backup, which is a deeply cool name) is a backup of an entire machine or server, including the operating system (OS) and applications as well as all of the files. A file-based backup only includes the files. We’ll dig deeper into the implications of each below, but that should give you a good base of knowledge to start.

In addition to understanding the difference between file-based and image-based backups and when to use them, there are a few key elements of a backup strategy you should have in your playbook:

Check out “Server Backup: A Comprehensive Guide to Protecting The Data on Your Servers” for an in-depth look at creating a bulletproof backup strategy.

Why Is Your Backup Configuration Important?

It’s also important to properly configure your backups so that you can recover more effectively in the case of a disaster. Restoring from an image-based backup will allow you to bring your entire operation back online. Understanding how each type of backup works will help you decide which to use when (and when you should use both).

What Is a File-Based Backup?

A file-based backup, sometimes called a file backup or a file-level backup, is a backup of a single file, multiple files, or even all the files on your system. The biggest distinction from an image-based backup is that it does not include a backup of the OS.

To understand when to use a file-based backup, it helps to know the pros and cons. We’ll dig into those next.

File-based backups are simple and straightforward—you just need to back up files versus the entire system. Advantages of this type of backup include:

There are two main disadvantages of file-based backups:

What Is an Image-Based Backup?

An image-based backup, also known as a bare metal backup, disk backup, disk image backup, or mirror backup, allows you to back up all of the volumes on your server, creating a copy of your whole system.

As opposed to a file-based backup, an image-based backup backs up your entire OS, including settings, applications, configurations, and executable programs.

An image-based backup is more robust, which makes it larger. That comes with some advantages and disadvantages as well.

Image-based backups are comprehensive. Going back to our packing metaphor, this is the kitchen sink method. Advantages of this type of backup include:

There are a few disadvantages of image-based backups, including:

Image-Based vs. File-Based: How to Choose?

Now that you know the difference between image-based and file-based backups, how do you know when to use each type? Here are a few basic guidelines.

Choose a file-based backup for the following scenarios:

Choose an image-based backup for the following scenarios:

Why Not Use Both? Optimizing for Cost and Utility

Storing Backups in the Cloud

Whether you choose image-based or file-based backups, you need somewhere safe to store them. According to the 3-2-1 backup strategy, one of those copies should live off-site in a geographically distant location, and cloud storage is a great fit. Check out server backup solutions from Backblaze B2 to learn more about storing your image-based and file-based backups in the cloud. 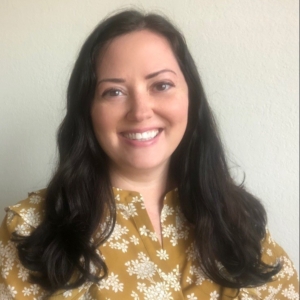 Kari Rivas is the product marketing manager for server backup at Backblaze, where she works closely with lead integration partners like MSP360 and others to ensure that managed service providers, IT consultants, and small and medium-sized businesses never lose their precious data. She received her MBA in 2010 and has spent 13 years in marketing, most notably in the education and human capital management industries before landing at Backblaze. When she's not busy talking about the benefits of Backblaze's astonishingly easy cloud storage, she can be found practicing yoga, eating cupcakes, and spending time with her family. Connect with her on LinkedIn.

A Guide to Clouds: Object, File, and Block
Next Post: Stable Diffusion and Backblaze: Create a Masterpiece from a Bucket of Your Own Images