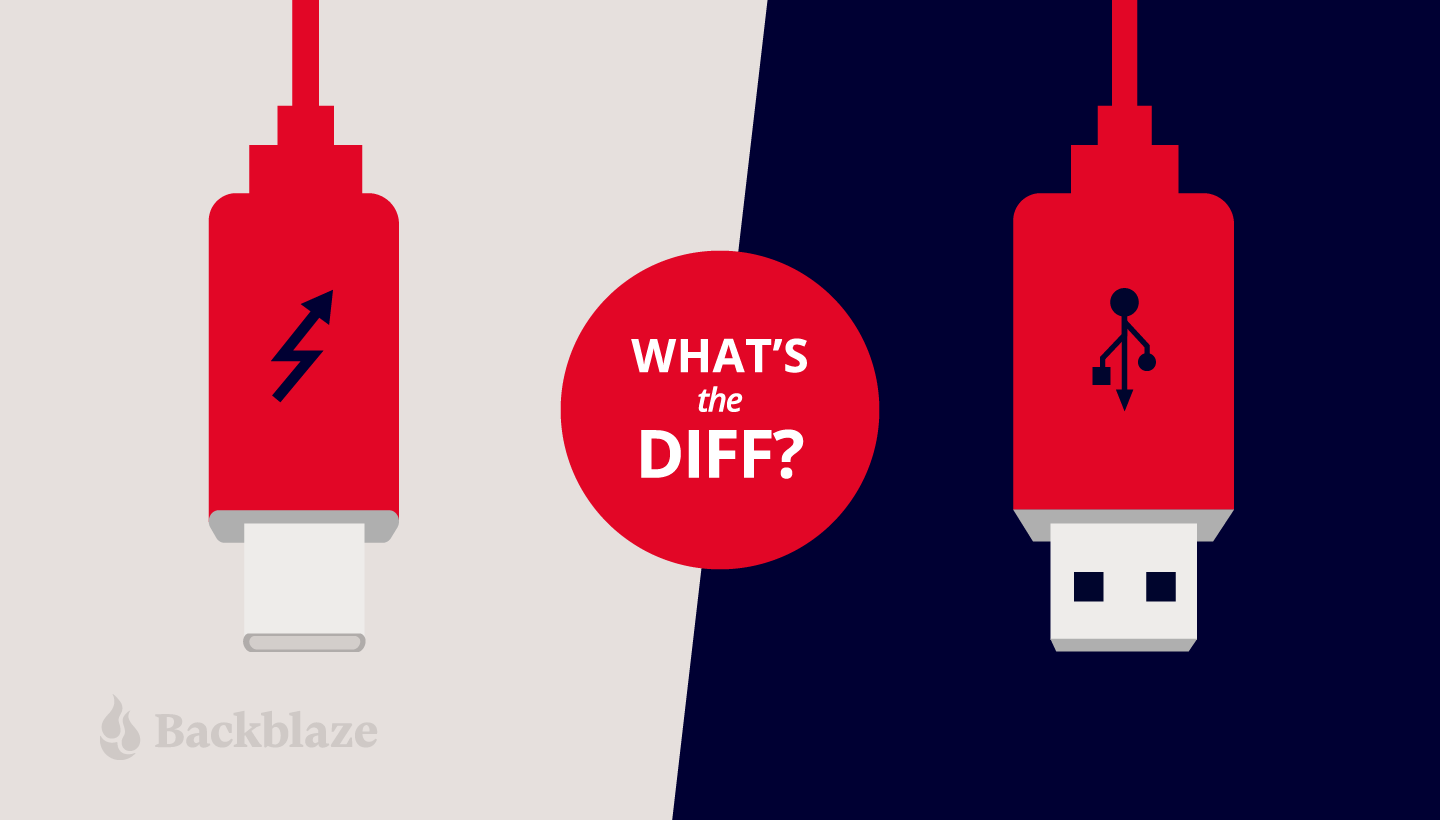 This post has been updated since it was originally published in March of 2019.

How many different adapters do you use to connect your computer to peripheral devices? There’s USB 3, USB-A, USB-C, HDMI… I could go on. Some of these ports and interfaces look alike, but they perform differently. We’ll tackle the two most common peripheral devices today—the USB-C and Thunderbolt 3.

Are you unsure what the differences between interfaces are and how they affect your backup plans? This installment of “What’s the Diff” is here to help!

Universal Serial Bus (USB) is the most common peripheral interface used to link one device to another and connect to a power source. It’s been a standard on most Macs and PCs since the late 1990s and has been updated several times since then.

USB comes in many different size variants, but you’ll most likely find it on your computer in that familiar rectangular port. USB connects everything from external hard drives to keyboards, game controllers, network adapters, and more.

USB has been through a number of revisions over the years to be compatible with smaller devices. Each new version featured a higher data transfer speed:

In practical terms, though, most hard drives work much slower than the latest USB versions. Thankfully, USB is backward compatible, so your faster bus will still connect (though it may limit transfer speeds, so it’s best to use the fastest device your computer can support).

Faster data transfer speeds are great, but with every new USB interface iteration, there’s a new port shape. And, a new port means that we need a new adapter.

For example, the USB 2 used mini and micro connectors to sync with non-Apple mobile phones, and you’ll find them on flash drives, webcams, and printers.

Next in line, the USB 3 sports a lightning bolt symbol indicating its super speed. The USB 3.1 is backward compatible with USB 2 and USB 1 (at slower speeds). Depending on the device, you may need a USB-A, USB-C, or MicroUSB adapter to connect.

Are you confused yet?

In recognition of the dizzying array of options for connecting all of our digital devices and peripherals, the USB interface that is becoming the most common is the USB-C.

The USB-C will soon be the only interface for data or power connection accepted for digital devices in European Union countries. In 2021, the European Parliament’s Committee on Internal Market and Consumer Protection proposed that the USB-C would be the standard for all devices—mobile phones, digital cameras, tablets, gaming controllers, and computers. The law effectively unbundles the sale of digital devices from chargers in Europe.

It’s worth mentioning that Apple made this move back in 2015. That year, the MacBook model sported a USB-C connector as its only interface (using it for both battery charging and data transfer). But Apple is now on the line to transition all of its other devices from the Lightning charging port to the USB-C.

Aside from the USB-C connector being reversible (you can plug it in any way you like, and it fits the port), it’s also smaller with a more robust data signal. Additionally, the USB-C transfers data and powers devices. The USB-C interface is used by both Mac and PC and most peripherals on the market today. So, when the USB 4 came out in 2019, it also used the USB-C port shape.

What’s the difference between USB 4 and earlier bus? The USB 4 follows the Thunderbolt 3 protocol.

Thunderbolt is a high-speed peripheral interface developed by Intel and Apple. It has been the standard-issue on the MacBook since 2011. (Thunderbolt was formerly known as Light Peak.) 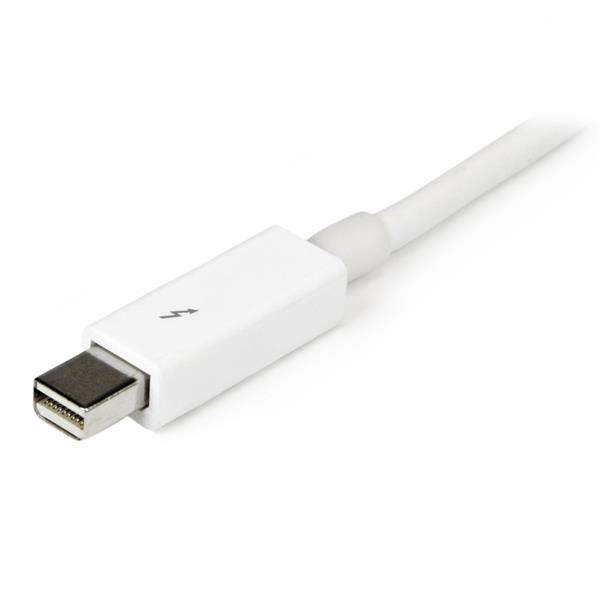 What’s more, Thunderbolt can handle video files using the same cord. Products exist to output video over USB, as well, but it requires software trickery you don’t need for Thunderbolt. Thunderbolt’s support of video is a fundamental part of the physical standard. And, with Thunderbolt 3, you won’t need a Mini DisplayPort connector to transfer video.

It’s possible to transmit up to 4K video over Thunderbolt and still have capacity left over for your hard drives. Thunderbolt’s superior bandwidth makes it a better choice if you are moving lots of data. Looking for the fastest-possible external storage for your computer? Consider a Thunderbolt SSD. They’re out there, and they’re fast as blazes!

Thunderbolt 4 was released in the summer of 2020 by Intel. It’s yet another game changer for people with lots of data to move across many devices. Thunderbolt 4 uses the USB-C interface, has a 40 Gb/s bandwidth and 15W of power for peripherals. What’s more, the Thunderbolt 2, Thunderbolt 3, and FireWire peripherals all run on the latest iteration of the protocol (with an adapter).

Here are other notable advantages of the Thunderbolt 4:

The Thunderbolt is fast and flexible, but it’s not cheap. You’ll pay a lot more for a Thunderbolt-equipped drive than you will for a USB 3-equipped drive, but the performance can be worth it, depending on what you’re doing. Your mileage, as in all things, may vary.

What Should I Use for Backing Up?

Now that we’ve laid out the differences between USB and Thunderbolt, let’s bring the conversation around to backing up because that’s how Backblaze can help. While Backblaze Computer Backup works over your computer’s network connection, you should be using a local backup system as well.

Unless you’re backing up to a Time Capsule or another network-based backup system on your local network, chances are, your local backup system is going to be an external hard drive connected to your computer.

If you’re fortunate enough to have a computer with either a USB 3 or Thunderbolt interface, figure out your needs and budget to determine which protocol will serve you best. If you plan to move a lot of files or archive huge volumes, the difference in speed might make Thunderbolt a better choice. Otherwise, you can save a lot of money by buying a USB 3 drive instead.

Are you still confused? Have a question? Let us know in the comments. And if you have ideas for things you’d like to see featured in future installments of our “What’s the Diff” series, please let us know! 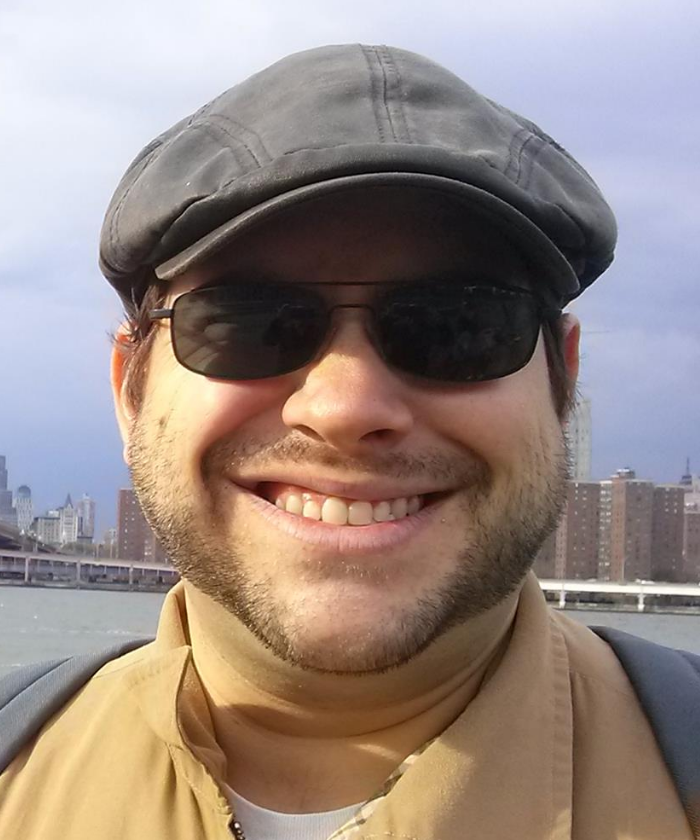 Barry Kaufman is a freelance content writer and lifelong lover of all things tech. When normal kids were playing outside, he was dismantling the family VCR to figure out how it works. While his writing career has crossed the realms of travel, journalism, and celebrity puff pieces, he remains an amateur tinkerer and complete nerd at heart (in fact, he built the computer upon which he writes). He lives in South Carolina with his family and several hundred electronic devices in various states of repair.