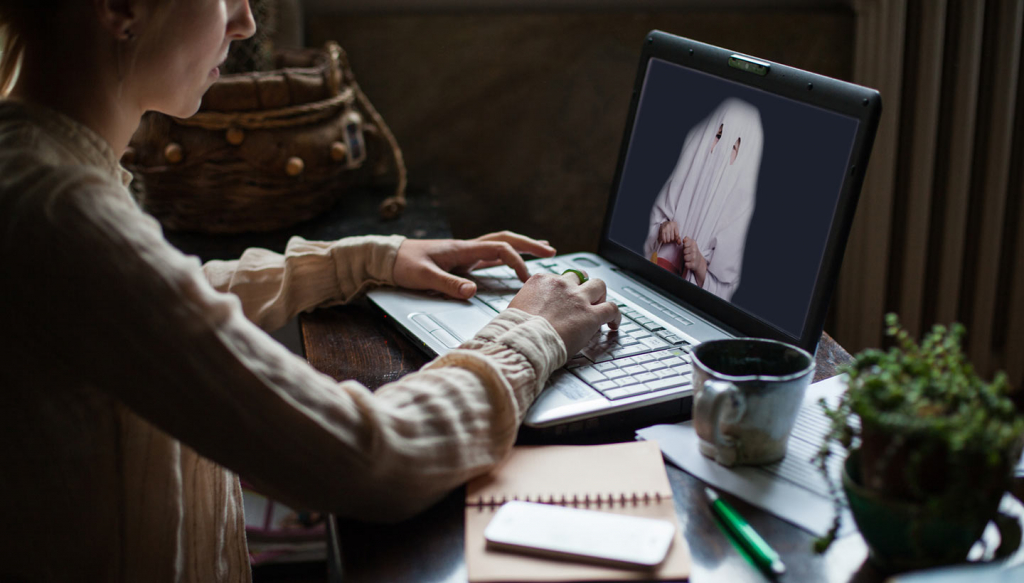 Just in time for Halloween: spooky stories to give you a fright! Nothing scares us at Backblaze like stories about people losing data. Here are true tales of data loss horror straight from our customers’ own mouths!

“My wife had tons of pictures of our daughter when she was in the hospital and were kept on an old PC. Basically, something happened when I restored my OS that corrupted my storage drives. I was forced to format the drives and tried for five hours using format recovery software but I ended up realizing that those memories were lost and there was nothing I could do about it.”—Jerry

“I’m a wedding photographer. I did a corporate job shooting a design firm’s office space and personnel, meetings, and group photos. Somehow I got lazy and didn’t copy the data off the Compact Flash card before the weekend’s wedding. As part of my routine, I formatted and stuck the memory card into my backup camera. After shooting a dozen frames at the wedding, I had a flash of panic and realized that I had just started overwriting my corporate photography. I swapped out the memory card then later recovered most of the files, but still had to email and ask to redo some of the photography.”—Sean

“I was using my store management software on a computer that was equipped with two hard-disk drives working like mirrors. The idea was that if one drive broke down the data would have been safe on the other one. The problem is that one drive became faulty and its mirror drive simply read the faults and duplicated them, becoming faulty itself; years of accounting date were lost! It turned out that I had to get a new computer and input all the data manually in it, and it took me weeks. I wouldn’t wish this scary story to happen even to my competitors.”—Lorenzo

“One day, working on my computer and listening to my music, a storm began. A power outage burned my computer’s power supply, motherboard, modem, and my hard drive with a project I has working on for ONE YEAR.”—George

“I was working at a coffee shop yesterday (my off-site office) on revising a print document and needed to get a PDF to the client for approval. I launched InDesign and soon realized that all of the linked images were on my external drive at home. There was a brief moment of panic, but then it dawned on me—I could restore (via Backblaze) and download! Five minutes later I was back in business.”—Tom

There’s a crucial point in almost every horror movie where you realize if the main character had just done one thing differently, none of the rest of the film’s events would have happened. In this case, Tom did the smart thing.

Don’t be the victim of your own horror story: Use Backblaze to back up your Mac or PC, and rest easy knowing your data is safe and secure. If you need other backup advice, make sure to check our handy Backup Guide for all the details.

Do you have your own data loss horror story? Share it with us!

Tech to Track: Cloud Computing and Public Utilities, New Gear From MS and Apple, and More
Next Post: Five Mistakes Everyone Makes With Cloud Backup