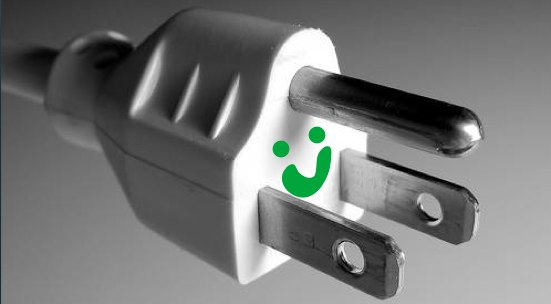 What do the following have in common: Google providing search, Coca-Cola operating its systems to track inventory, and Backblaze backing up your data? The computers that handle all of this live in data centers. And those data centers use power—lots of it.

In the U.S. alone there are over 20,000 data centers—each of which houses thousands or tens of thousands of servers. Combined, these data centers make up 3% of all U.S. energy consumption (not just electricity). That’s more than the entire domestic air fleet.

So, when I went to an event on Wednesday called:
THE TRUTH ABOUT THE FUTURE OF THE DATA CENTER: CLOUD, COLOCATION, & DATA CENTER REAL ESTATE
it should be no surprise that the focus was on power, power, power.

And lest you think this is people getting wrapped up in the green movement or just jumping on a marketing trend—let me dissuade you. Data centers in the U.S. spend $23 billion a year on electricity according to KC Mares of MegaWatt Consulting. In fact, electricity can often cost over 50% of the purchase price of a server over its lifetime. Minor improvements can have massive implications not only on global warming but also company bottom lines.

Mares provided a fascinating overview of innovations and experiments that operators of data centers and the companies building out large server deployments are pursuing. Some examples:

A number of these items pay for themselves in a couple months and then generate savings ongoing from then on. Mares has a variety of information on his site and blog.

Outside Dreamforce: An Insider’s Guide
Next Post: Backblaze Release 1.0.4