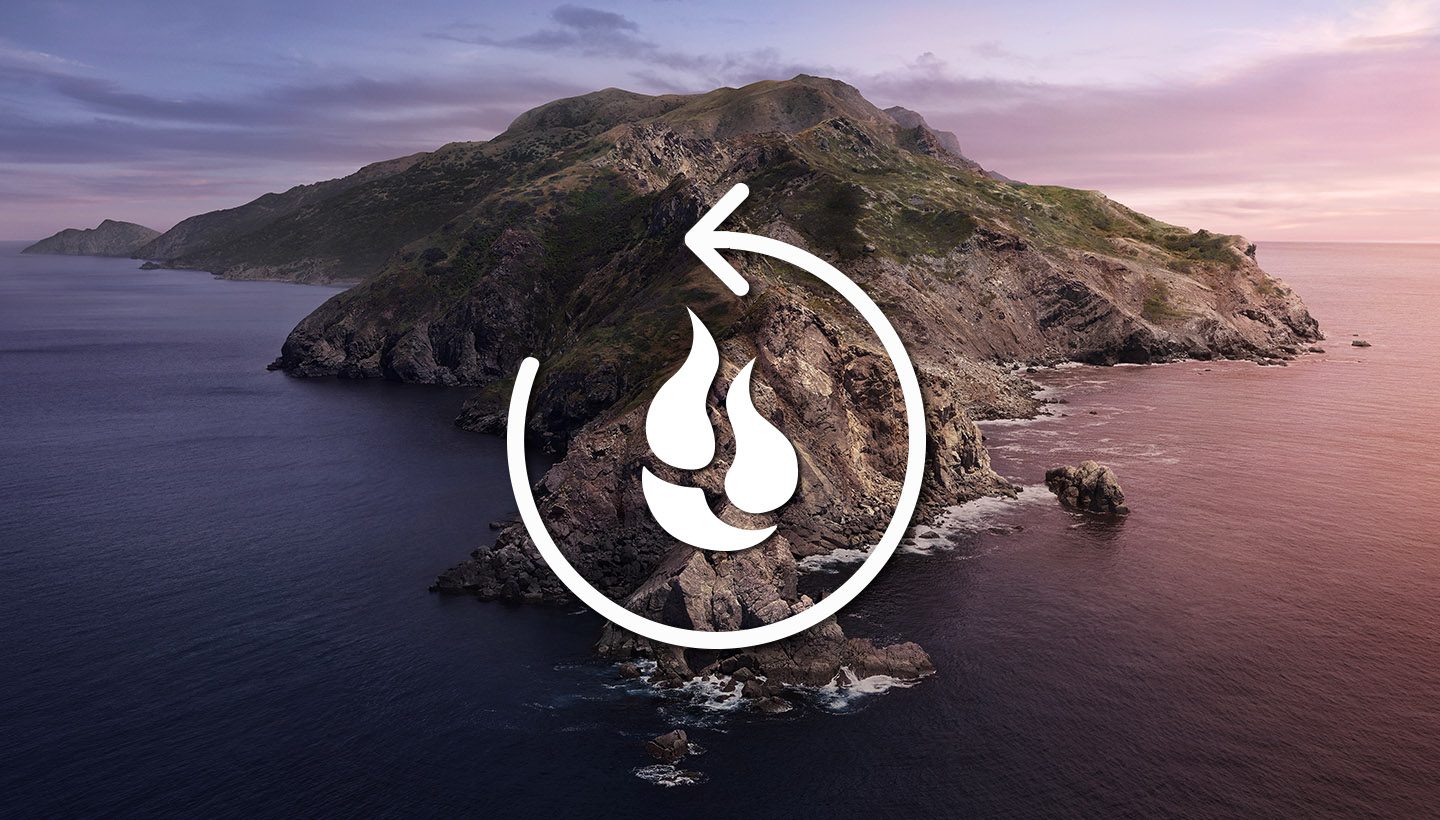 New versions of Apple’s operating systems are coming to your iOS devices and Mac. iOS 13 for iPhones and iPads will be available today, September 19, and macOS 10.15, aka Catalina, will be available in October for Macintosh computers. If you’re planning to upgrade your Mac or iOS devices with Apple’s newest software, you should make it a point to back up before you install these new versions.

We first heard about these new releases this past June at Apple’s annual Worldwide Developer Conference (WWDC), which gathers thousands of Apple developers each year from around the world. It’s a yearly ritual: Apple introduces new versions of both the Mac and iOS operating systems and then they’re tested by developers and the public throughout the summer and released to everyone in the fall.

Remember to Back up Early and Often

Backblaze wants you to keep all your data safe and secure. If you’re not currently backing up, it’s easy to get started using our 3-2-1 Backup Strategy. The idea behind the 3-2-1 Backup Strategy is that there should be three copies of your data: the main one you use, a local backup copy, and a remote copy, stored at a secure offsite data center like one of Backblaze’s (we just launched a data center in the European Union, as well. The 3-2-1 practice has served us and thousands of our customers very well over the years, so we recommend it unabashedly. Also check out our Mac Backup Guide.

Our advice is to make sure to back up all of your systems before installing operating system software, even final released software. It’s better to be safe rather than sorry, especially where the safety and security of your data are concerned.