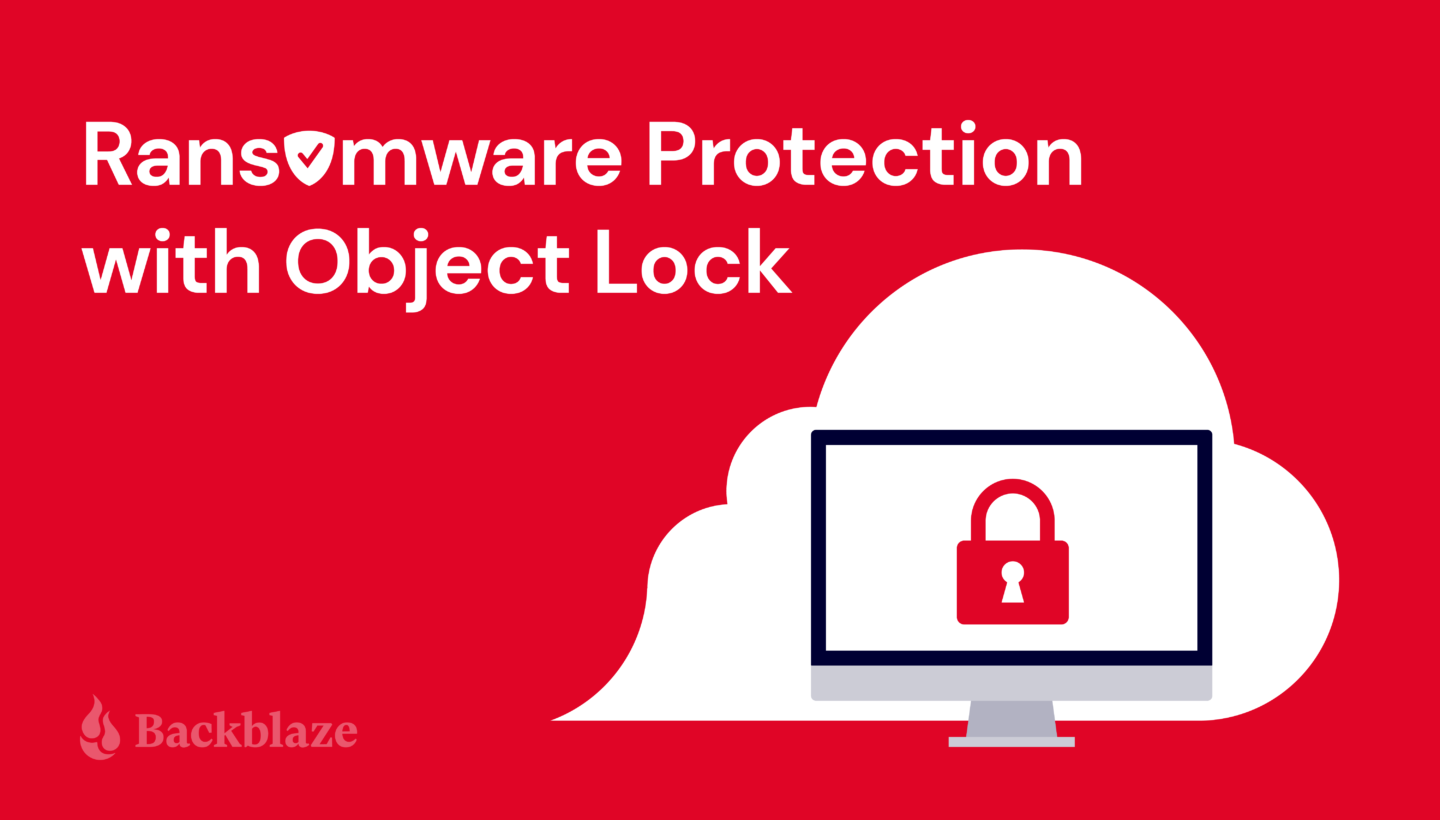 Cybercriminals are good at what they do. It’s an unfortunate reality, but one that you should be prepared for if you are in charge of keeping data safe. A study of penetration testing projects from Positive Technologies found that, “In 93% of cases, an external attacker can breach an organization’s network perimeter and gain access to local network resources.”

With this knowledge, smart companies prepare in advance rather than hoping to avoid being attacked. Recovering from a ransomware attack is much easier when you maintain safe, reliable backups—especially if you implement a 3-2-1 backup strategy. But even with a strong backup strategy in place, you’re not fully protected. Anything that’s connected to a compromised network is vulnerable, including backups. Cybercriminals are savvy, and they’ve shown they can target backups to gain leverage and force companies to pay—something that’s increasingly going to put you on the wrong side of the law.

That doesn’t have to be your story. With advances in backup protection like Object Lock, you can add one more layer of defense between cybercriminals and your valuable, irreplaceable data.

More On Protecting Your Business From Ransomware Attacks

This post is a part of our ongoing series on ransomware. Take a look at our other posts for more information on how businesses can defend themselves against a ransomware attack, the latest patterns in ransomware attacks, and more.

What Is Object Lock?

Object Lock is a powerful backup protection tool that prevents a file from being altered or deleted until a given date. When you set the lock, you can specify the length of time an object should be locked. Any attempts to manipulate, copy, encrypt, change, or delete the file will fail during that time. (NOTE: At Backblaze, the Object Lock feature was previously referred to as “File Lock,” and you may see the term from time to time in documentation. They are one and the same.) 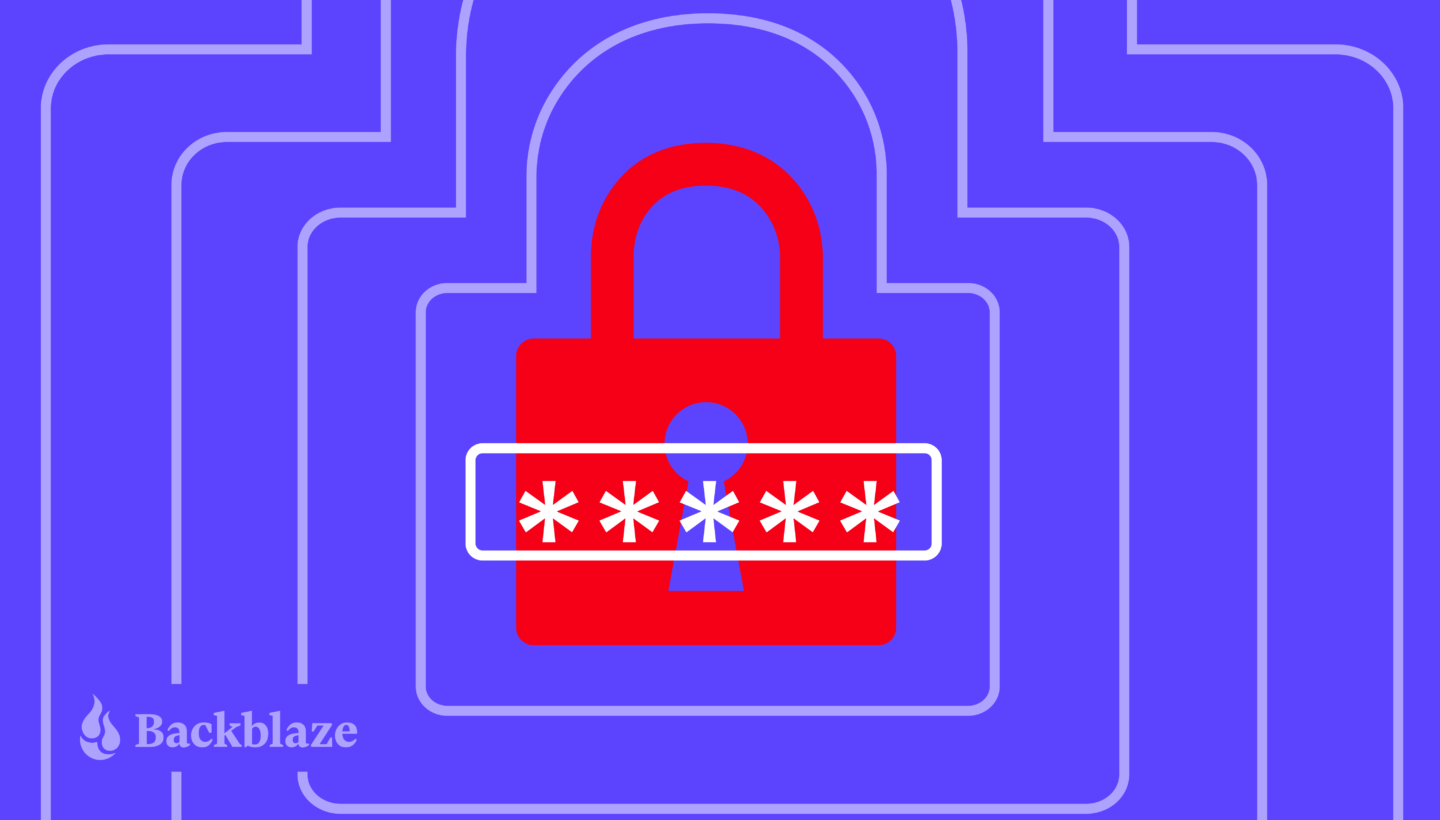 Reminder: What Is an Object?

An object is a unit of data that contains all of the bytes that constitute what you would typically think of as a file. That file could be an image, video, document, audio recording, etc. An object also includes metadata so that it can be easily analyzed.

What Does Object Lock Do?

Object Lock allows you to store objects using a Write Once, Read Many (WORM) model, meaning after it’s written, data cannot be modified or deleted for a defined period of time. The files may be accessed, but no one can change them, including the file owner or whoever set the Object Lock.

What is Object Lock Legal Hold?

What Is an Air Gap, and How Does Object Lock Provide One?

Object Lock creates a virtual air gap for your data. The term comes from the world of LTO tape. When backups are written to tape, the tapes are then physically removed from the network, creating a gap of air between backups and production systems. In the event of a ransomware attack, you can just pull the tapes from the previous day to restore systems.

Object Lock does the same thing, but it all happens in the cloud. Instead of physically isolating data, Object Lock virtually isolates the data.

What Is Immutable Data? Is It the Same as Object Lock?

How Does Object Lock Work With Veeam Ransomware Protection?

Veeam, a backup software provider, offers immutability as a feature to protect your data. The immutability feature in Veeam works hand-in-hand with the Object Lock functionality offered by cloud providers like Backblaze. If you’re using a cloud storage provider to store backups and they support Object Lock (which we think all should, not that we’re biased), you can configure your backup software to save your immutable backups to a storage bucket with Object Lock enabled. As a certified Veeam Ready-Object and Veeam Ready-Object with Immutability partner, utilizing this feature with Backblaze is as simple as checking a box in your settings.

For a step-by-step video on how to back up Veeam to Backblaze B2 Cloud Storage with Object Lock functionality, check out the video below.

Does Object Lock Work With Other Integrations?

Why Should You Use Object Lock?

Using Object Lock to protect your data means no one—not cybercriminals, not ransomware viruses, not even you—can edit or delete your files. If your systems are compromised by ransomware, you can trust that your backup data stored with Object Lock hasn’t been deleted or altered. There’s no added cost to use Object Lock with Backblaze B2 beyond what you would pay to store the data anyway (but other cloud providers charge for Object Lock, so you should be sure to check fees when comparing cloud storage providers).

Finally, data security experts strongly recommend using Object Lock to protect your critical backups. Not only is it recommended, but in some industries Object Lock is necessary to maintain data protection standards required by compliance agencies. One other thing to consider: Many companies are adopting cyber insurance, and often those companies require immutable backups for you to be fully covered.

The question really isn’t, “Why should you use Object Lock?” but rather “Why aren’t you?” 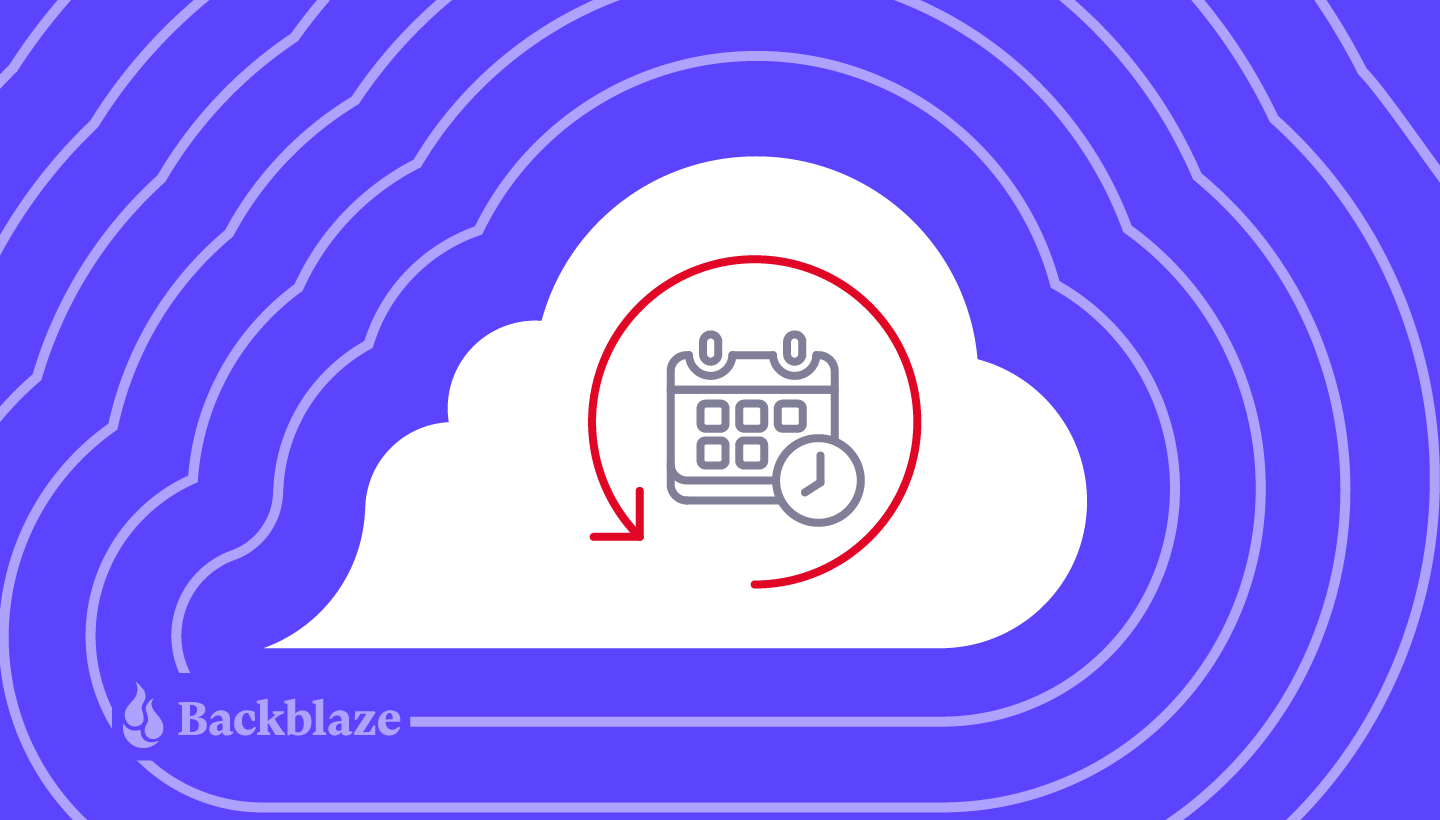 When Should You Use Object Lock?

The immutability achieved by Object Lock is useful for protecting against ransomware, but there are some additional use cases that make it valuable to businesses as well.

What Are the Different Use Cases for Object Lock?

Object Lock comes in handy in a few different use cases:

Protecting Your Data With Object Lock

To summarize, here are a few key points to remember about Object Lock:

Ransomware attacks can be disruptive, but your story doesn’t have to end with you feeling forced to pay against your better judgment or facing extended downtime. As cybercriminals become bolder and more advanced, creating immutable, air-gapped backups using Object Lock functionality puts a manageable recovery in closer reach.

Have questions about Object Lock functionality and ransomware? Let us know in the comments.

Why Cyberattacks Surge During the Holiday Season
Next Post: 10 Holiday Security Tips for Your Business