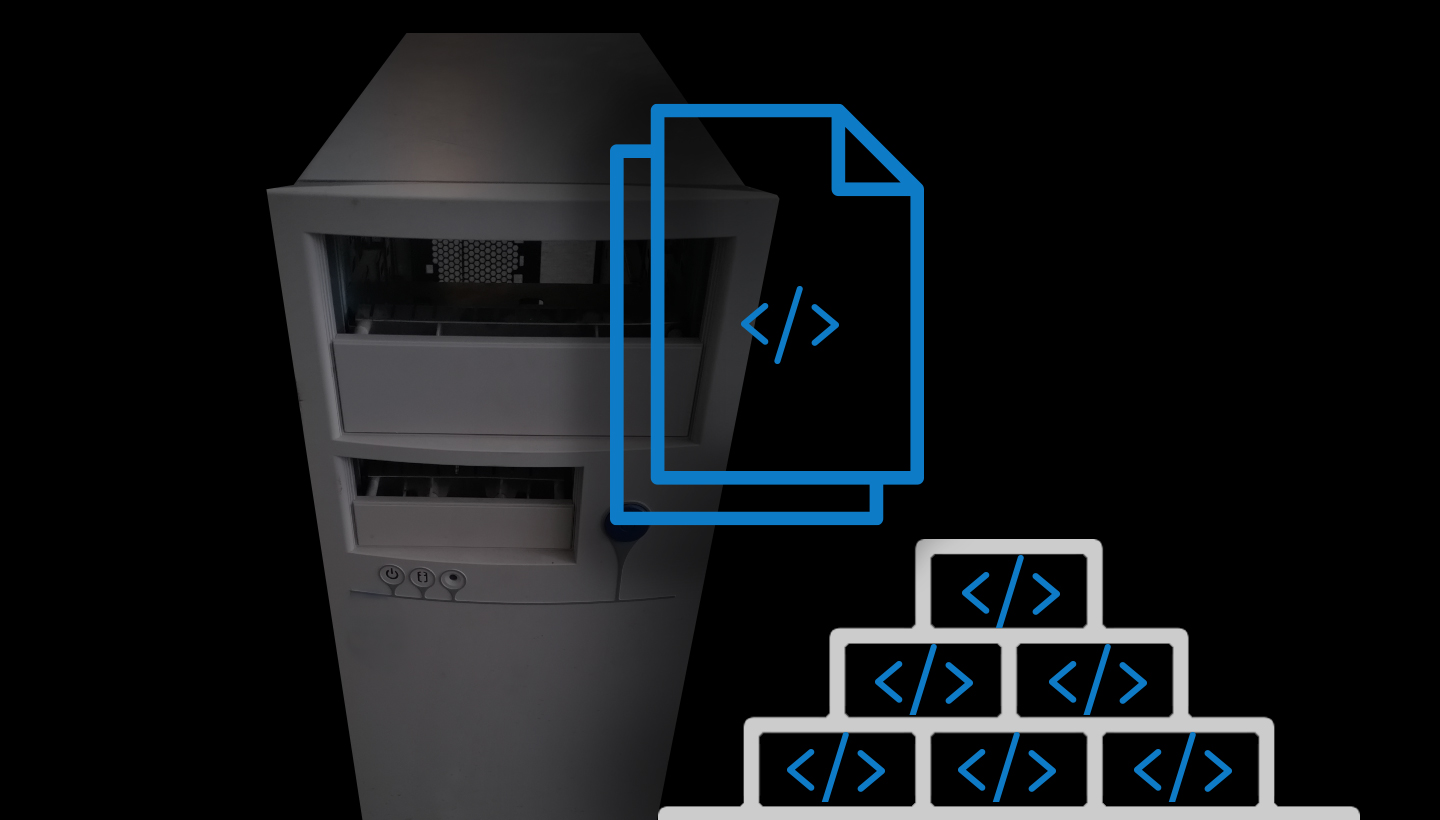 Our PCs are more powerful than ever, so why do they feel so slow? It might be that our expectations have increased. Or, it might be the applications installed on them. A new PC today has one million times (4GB vs 4KB) more RAM than the earliest computers. Creating a program back then meant optimizing every line of code. Today, faster computers have enabled programmers to get sloppy. And sloppy code means slower computers.

Symanted launched the new “lighter” version of its Norton 360. Users had complained that after installing the previous version their “PCs experienced severe performance troughs.” It seems users are starting to push back on sloppy software, telling the software industry: I bought a faster computer so my computer would be faster—not so you can write bloated software.

Shaping a Logo
Next Post: Backblaze Hardened Against Disaster