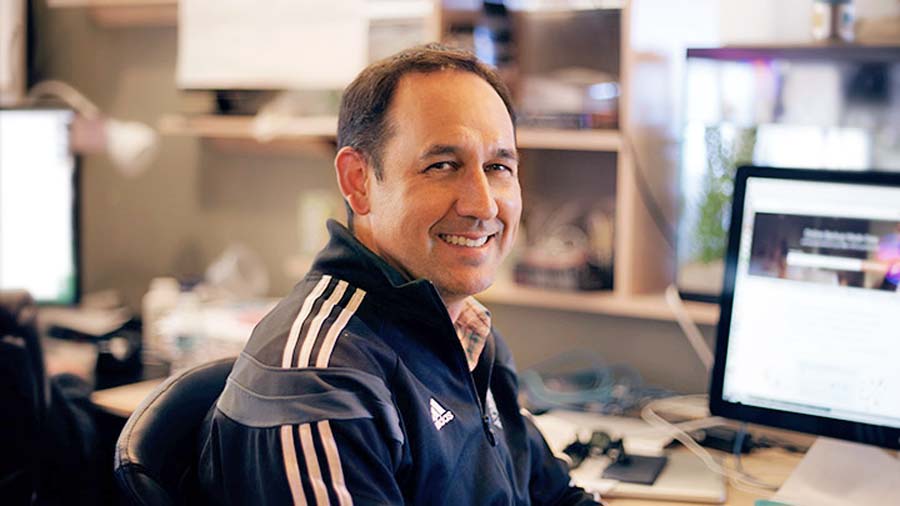 We’re pleased to announce Kelly joining the Backblaze team. We’re thrilled to have a dedicated front-end developer around to make the site more whiz-bang awesome! Bilingual in Vietnamese and English, Kelly has previously worked at Skunkworks (Vietnam) and Skype in Palo Alto. Let’s learn a bit more about Kelly, shall we?

What is your Backblaze title?
Senior Front-End Developer.

Where are you originally from?
Los Altos, CA.

What attracted you to Backblaze?
Just good timing.

What do you expect to learn while being at Backblaze?
All the secrets of cloud storage.

Where else have you worked?
Skype, Skunkworks (Vietnam).

Where did you go to school?
University of California at Davis.

Of what achievement are you most proud?
Have yet to attain this.

We love BBQ as well. Hopefully your proudest achievement will be here at Backblaze, making the website more great! OK, that might not be the biggest thing to be proud of, but we sure would appreciate it! Hopefully Kelly will be able to join us on the Backblaze field trip to go see “Star Wars: The Force Awakens” in December. Woo!