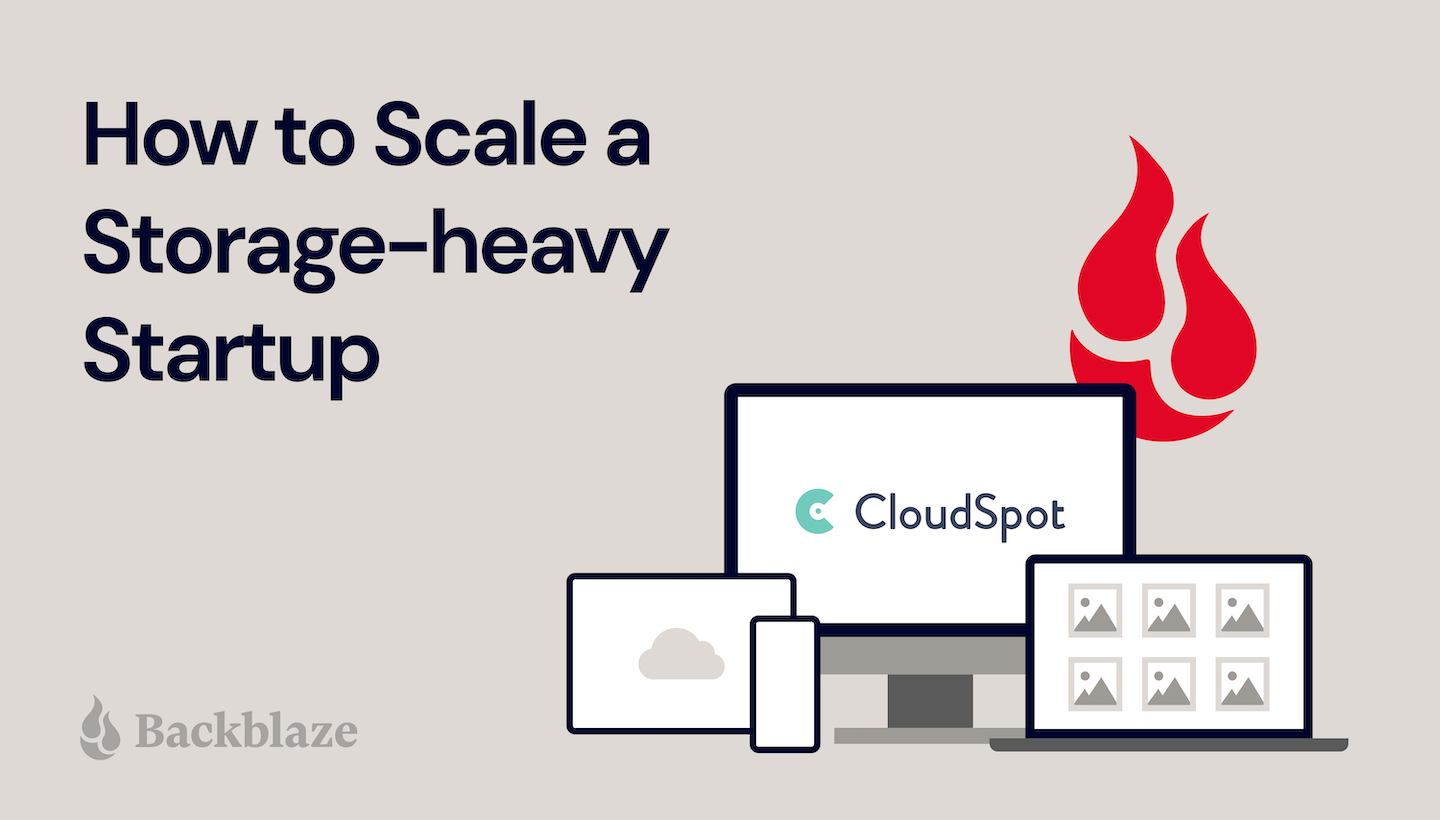 No developer likes to feel stuck with a cloud vendor, especially when you’re paying for the trap. Being locked in because the expense of moving is prohibitive or the risk of service disruption is too great can be singularly frustrating. Unfortunately, Gavin Wade, Founder and CEO of CloudSpot, found himself in exactly that position.

Gavin shared how he restructured his cloud architecture (containing more than 700TB of images under management), enabling him to:

CloudSpot is a software as a service (SaaS) business platform based in Irvine, CA that makes professional photographers’ lives easier. The CloudSpot app allows photographers to deliver images digitally to clients in beautiful galleries through a seamless system.

“We had a few internal conversations where we concluded that we were stuck with Amazon. That’s never a good feeling in business.”
—Gavin Wade, Founder & CEO, CloudSpot

In the short term, CloudSpot’s development team, led by their vice president of engineering, took a few key steps to manage costs:

The transition to microservices made their infrastructure more nimble, but Gavin still had to reluctantly cut key promotional offers like free migration for prospective customers in order to maintain margins.

Even after optimizing workflows, storage costs continued to snowball. Namely:

They decided to move their production data to Backblaze B2 Cloud Storage. The potential ROI of switching to Backblaze B2 was too substantial to ignore for a data-heavy startup, and Backblaze’s Cloud to Cloud Migration service allowed them to move 700TB of data in one day with zero transfer fees.

CloudSpot’s data is accessed frequently, and the CloudSpot development team had to make sure customers saw no disruptions. To do so, they supported both environments—on Amazon S3 and Backblaze B2—simultaneously for one week to ensure everything was working. Then, they disabled uploads to Amazon S3 and redirected new uploads to Backblaze B2.

“It was like changing the tires on a car while it’s flying down the road at 100 mph,” but a change that resulted in no loss of operational efficiency, speed, or reliability.
—Gavin Wade, Founder & CEO, CloudSpot

Cloud to Cloud Migration Is Not Out of Reach

Like many developers, Gavin thought he was trapped in a walled garden with Amazon S3. Improving CloudSpot’s workflows unlocked the switch to Backblaze B2, enabling CloudSpot to: 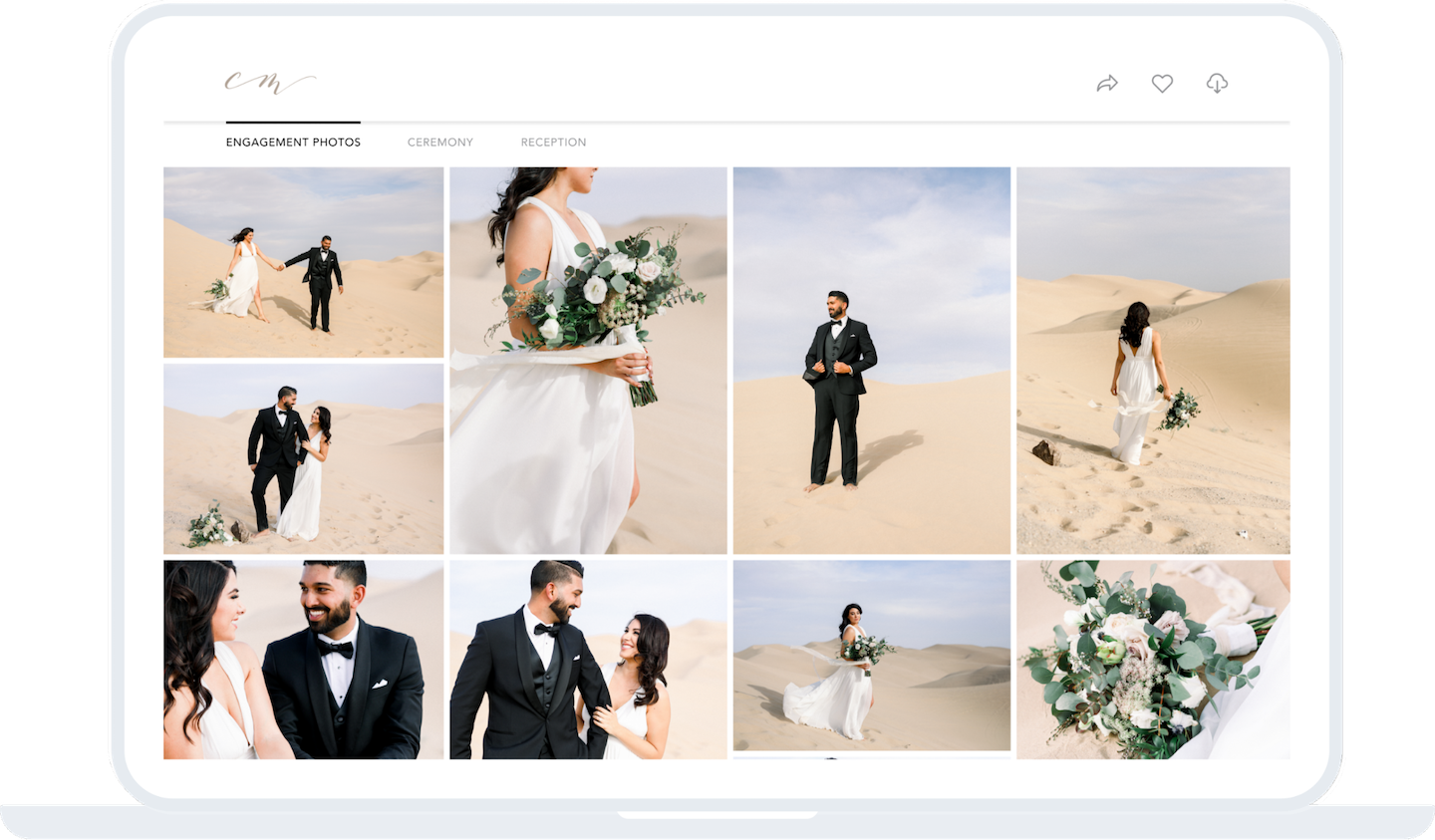 “Software margins are expected to be high. If you can take a big cut of that, it allows you to scale more rapidly. It just makes our story so much better, especially as a SaaS business looking to scale, grow, and raise capital.”
—Gavin Wade, Founder & CEO, CloudSpot

Unlocking Capacity to Scale With Backblaze B2

Read more about how CloudSpot overcame vendor lock-in to realize exponential growth, and check out our Cloud to Cloud Migration offer and partners—we’ll pay for your data transfer if you need to move more than 10TB out of Amazon.