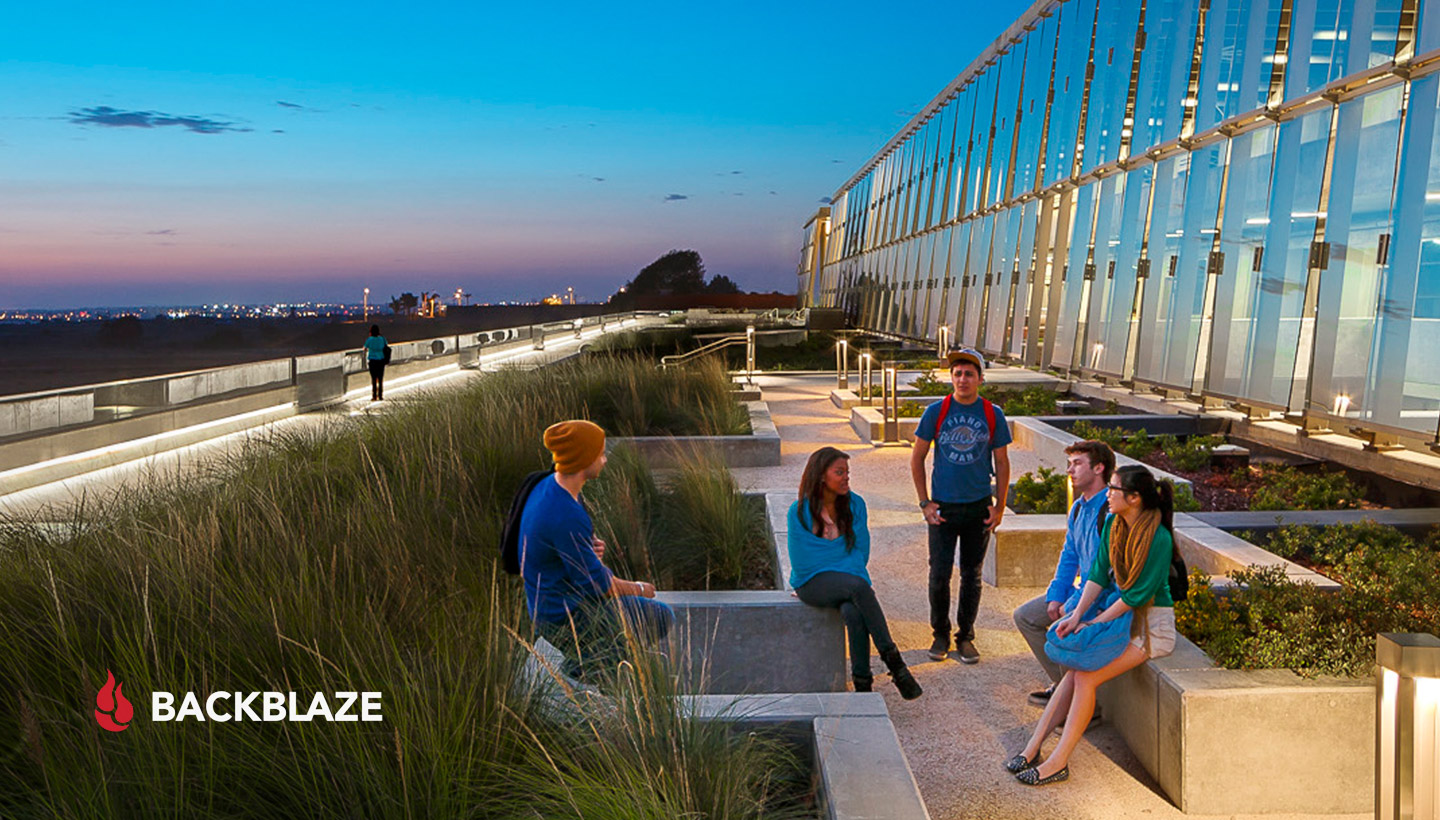 LTO is like an old friend—comfortable, familiar, game for the occasional walk down memory lane. You put up with its occasional drama (cleaning, maintenance, maybe even tape failures) because, well…it’s always been there for you when you really needed it.

LTO had been there when Coast Community College District (CCCD) needed it over the years, but occasional drama started to become a regular occurence—some days only 33% of CCCD’s backups were successful. Admin was growing increasingly time consuming, and despite staff spending time driving tapes between different campuses—ferrying precious backups from Coastline Community College, to Golden West College, to Orange Coast College—the backups were never far enough away to feel satisfactorily “off-site” in an area known for its natural disaster risk.

CCCD took these frustrations as an opportunity to meet a new friend—cloud storage. They modernized their infrastructure and backup systems in the cloud, achieved 100% data recovery success, and reduced data restores to seconds rather than days. We spoke to IT Infrastructure and Systems Engineer, Roger Glenn, to learn more about his experience moving CCCD from tape to the cloud.

Before: Cumbersome Infrastructure and Troublesome Tape

Roger took up the cause of overhauling CCCD’s infrastructure and backup systems after he ran a test to recover some data and their database failed. Whether the failure was due to a networking inefficiency or a tape system issue, it was the straw that broke the camel’s back. It was time for a change.

Roger acknowledged that his first challenge was untangling their previous on-premises backup process. It was overly complicated from a networking perspective:

As someone who thinks holistically about system performance, Roger saw too many points of failure to feel good about this approach. He believed the process hindered their backup reliability. Seeing the way the wind was blowing, he decided to modernize CCCD’s systems in the cloud. 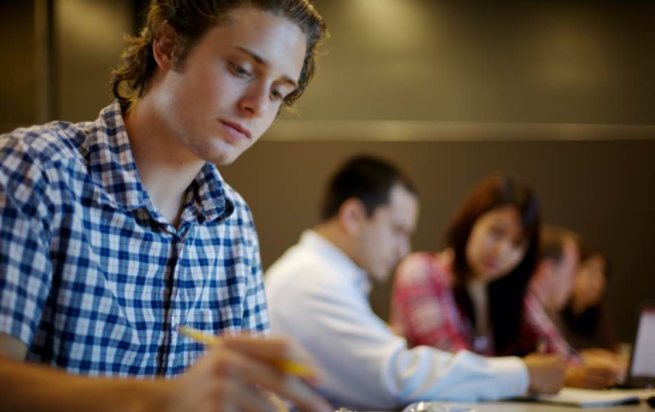 First, Roger implemented Cohesity for backup management. It allowed him to restore a VM in seconds. Previously, when he tried to restore a VM with Commvault, it took 36 hours. Additionally, the immutability functionality Cohesity offered gave Glenn confidence that data would be protected against malicious attacks—a serious concern when you have more than 60,000 users logging in, with new cohorts coming and going every year.

Second, Roger discovered Cohesity could act as a virtual network attached storage (NAS) system. Though it’s not their primary capability, it worked for Glenn’s purposes, and it combined two solutions he thought he needed into one.

To make sure everything worked, Roger kept the LTO system running side-by-side with the new cloud system for a few months. They had stopped paying for support, but the infrastructure still functioned. Mirroring while proving out new systems gave him a fallback should anything fail. Fortunately, he didn’t need to rely on plan B.

After: Managing a Multi-cloud Environment

Now, CCCD’s backups are managed in Cohesity, long-term backups are stored on Backblaze B2, and Roger plans to back up Office 365 and Exchange data to a Cohesity virtual cluster in another diversified cloud provider. He was determined to strengthen reliability, data protection, and security—and he did, all while making management easier and avoiding high operating costs that could take down a small- to medium-sized organization.

Whether you’re facing major problems with tape now or maybe you just know moving to the cloud is the next step in modernizing your systems, we want to make it easy. Let’s start with an introduction.