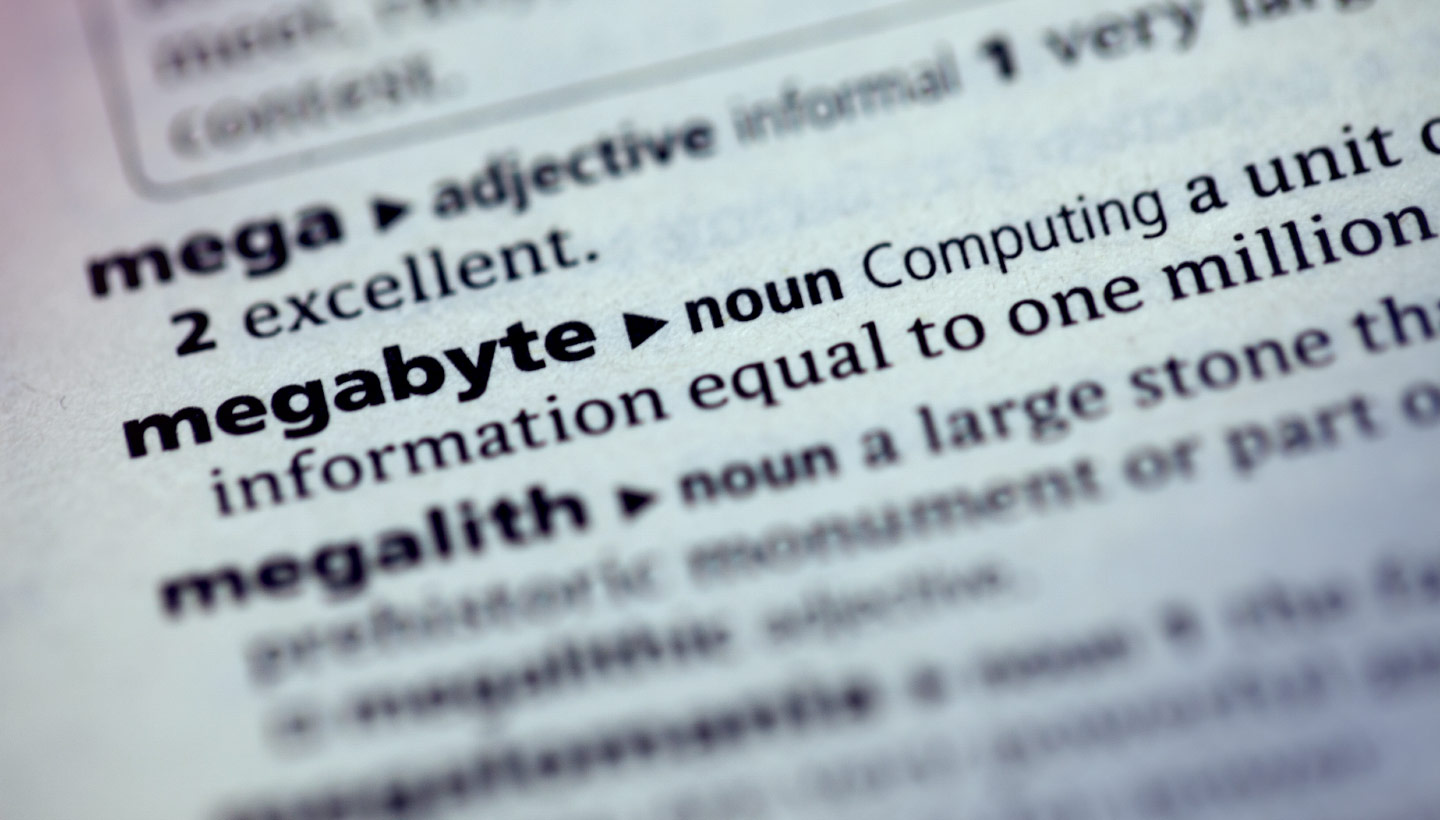 This seems like a mathematical question, but is actually one of philosophy or perspective, and continues to cause confusion in its ambiguity.

However, several international organizations and most storage media (including hard drives and DVDs) use the Latin approach to the measurement whereby a megabyte is 103 bytes (1000 x 1000 = 1,000,000.)

Here are snapshots of how the Apple Finder and Windows Explorer show their 1024x-based byte-to-gigabyte conversion: 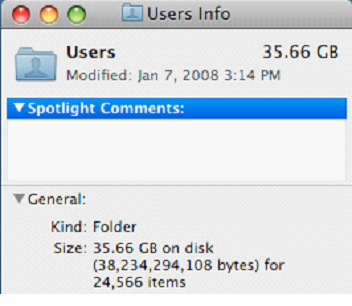 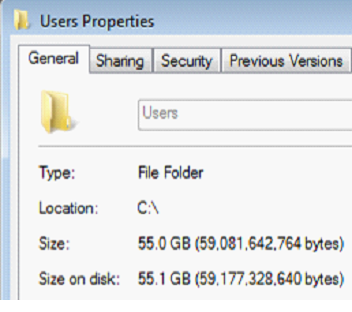 So why does that 500GB external USB drive already feel a bit small? Well, a small part of it may be that you have actually “lost” 34GB before taking it out of the package as it actually only stores 466GB according to your file system.

The major measurement organizations tried to propose a solution, creating the terms “kibibyte,” “mebibyte,” “gigibyte,” etc., which would specifically refer to the 1024x approach, and going forward “kilobyte,” “megabyte,” and “gigabyte” would refer to the 1000x interpretation. Unfortunately, the world has already wed itself to the old lingo.

Search for “mebibyte” on the websites of Microsoft, IBM, Adobe, Symantec, Dell, EMC, and NetApp.
Number of results: 0

Even Microsoft Word tells me I have a spelling error when I write “mebibyte.”

We Chose the Operating System Interpretation

In other words, whenever you see a measurement presented, it is always based on 1024x. Why? Because more advanced users often compare the size a folder selected for backup according to our system and the size their file manager claims. Standardizing on the size presented to them makes it easiest for the user and to answer any support questions. It would be great if there was one system, but in the meantime, I’m not counting on the mebibyte to save us.

(Updated 11/16/10: Corrected misinterpretation of “size” versus “size on disk.” Thanks to Bill Burton for pointing this out.)