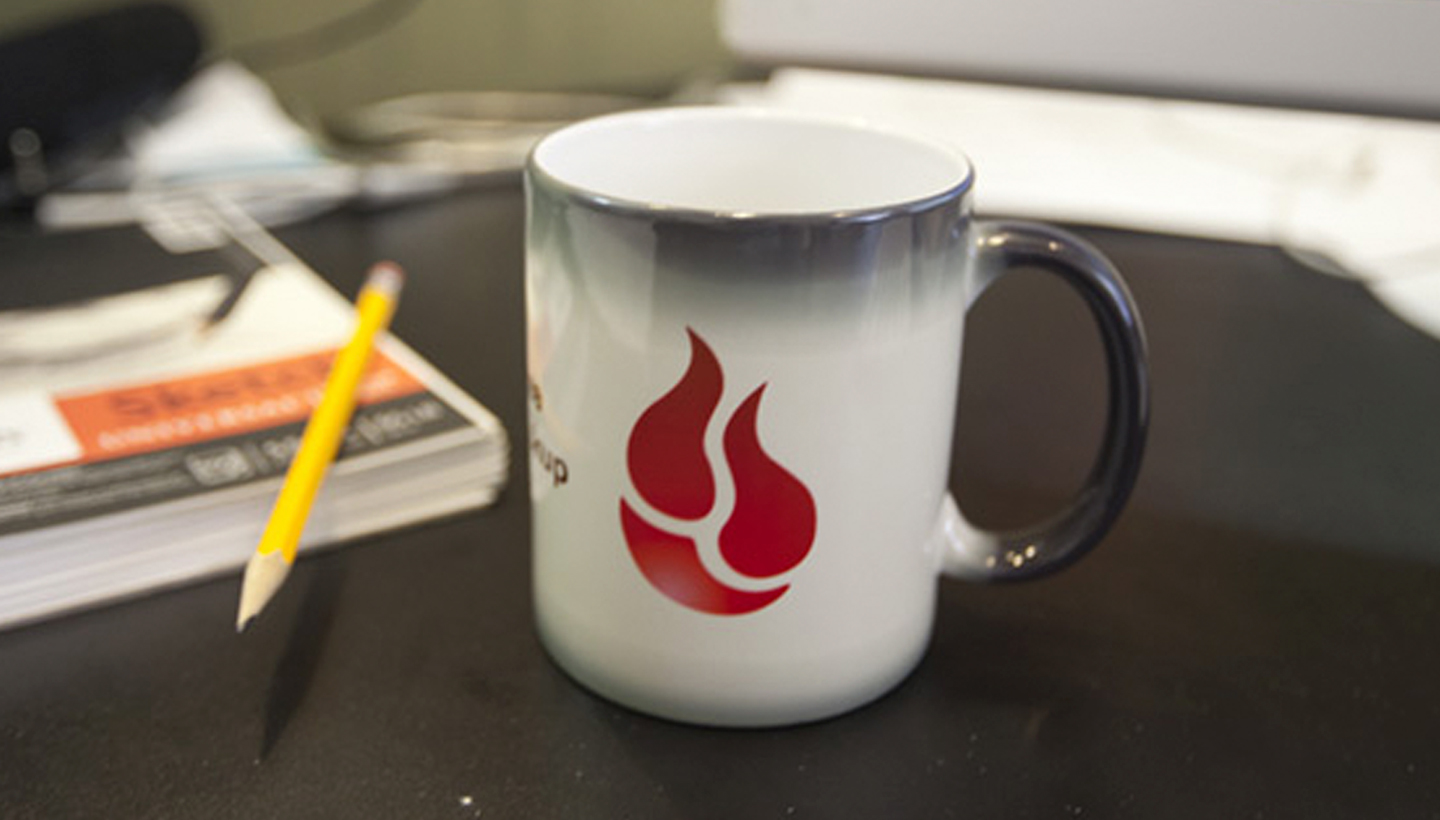 Here’s the August installment of what we’re talking about at lunchtime, discussing over Slack, debating in the hallways, and paying attention to at Backblaze.

How Big Are Your Gene Pockets?

This article about DNA data storage, DNA Data Storage Is About To Go Viral, got a lot of attention around our office. It’s hard not to take notice of statements like the following:

“Think of compressing all the information on the accessible Internet into a shoebox. With DNA data storage, that’s possible.”

Just one gram of DNA can store 215 petabytes, or 215 million gigabytes, of data. The interdisciplinary Microsoft and University of Washington team working on this technology believes that it’s conceivable that we will see DNA storage as a form of archival for the general public within the decade.

We’ll be keeping a close eye on developments in this area of research. 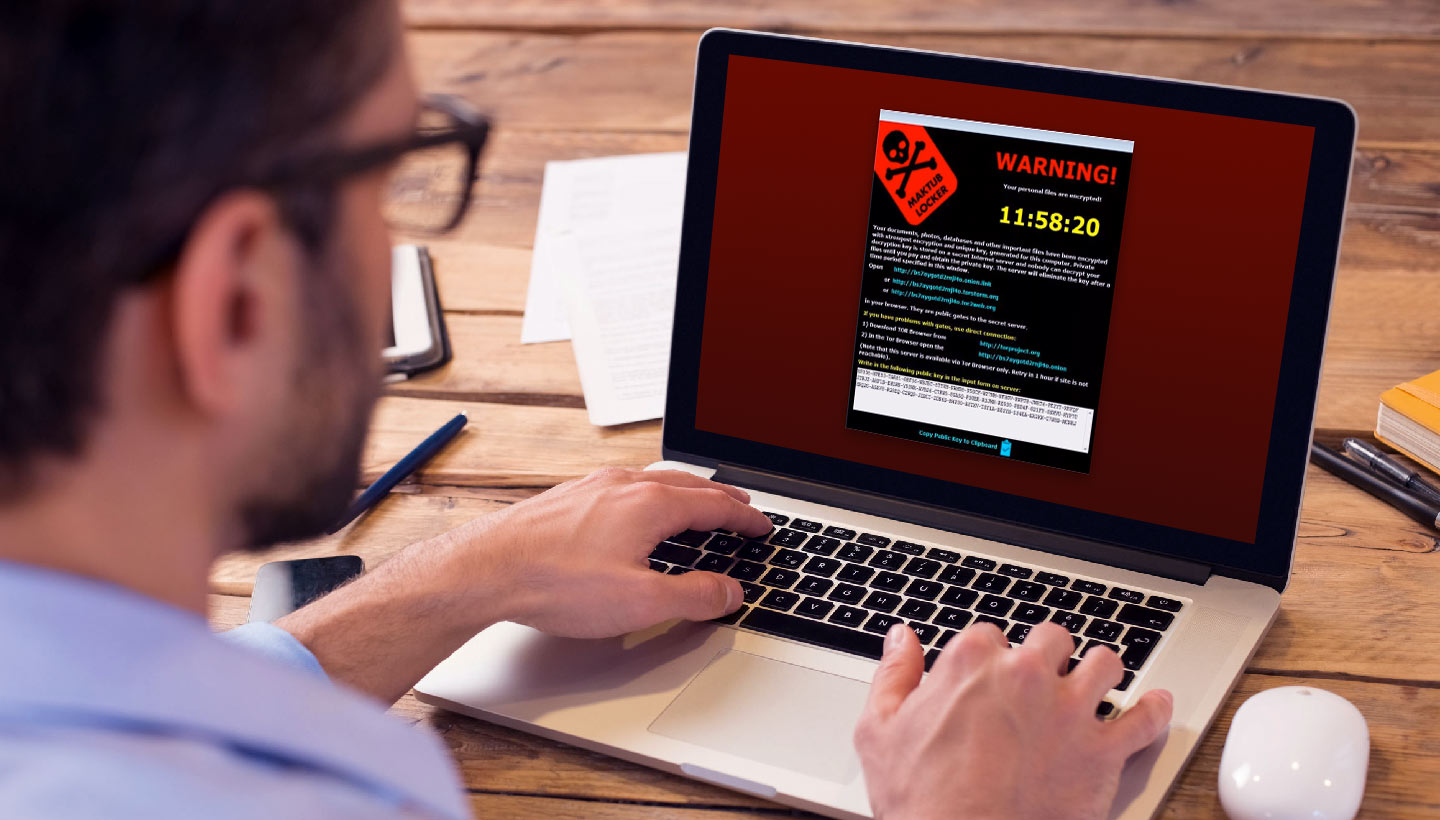 Unfortunately, there continues to be a lot of news about ransomware attacks, from security consulting firms paying the ransom in an attempt to recover their clients’ data, or, as in this case, the decision to fire an IT director after a ransomware attack. Lake City, Florida paid the $460,000 Bitcoin ransom following a hacking attack this summer, which resulted in the IT director responsible for the decision losing his job.

Generally, experts and law enforcement agencies don’t recommend paying ransoms in a ransomware attack. The concern is that doing so will encourage more attacks and paying doesn’t guarantee that the hackers will supply the information necessary to decrypt the ransomed data. In some cases, it just encourages the hackers to come back and ask for more money after the initial ransom payment is made. 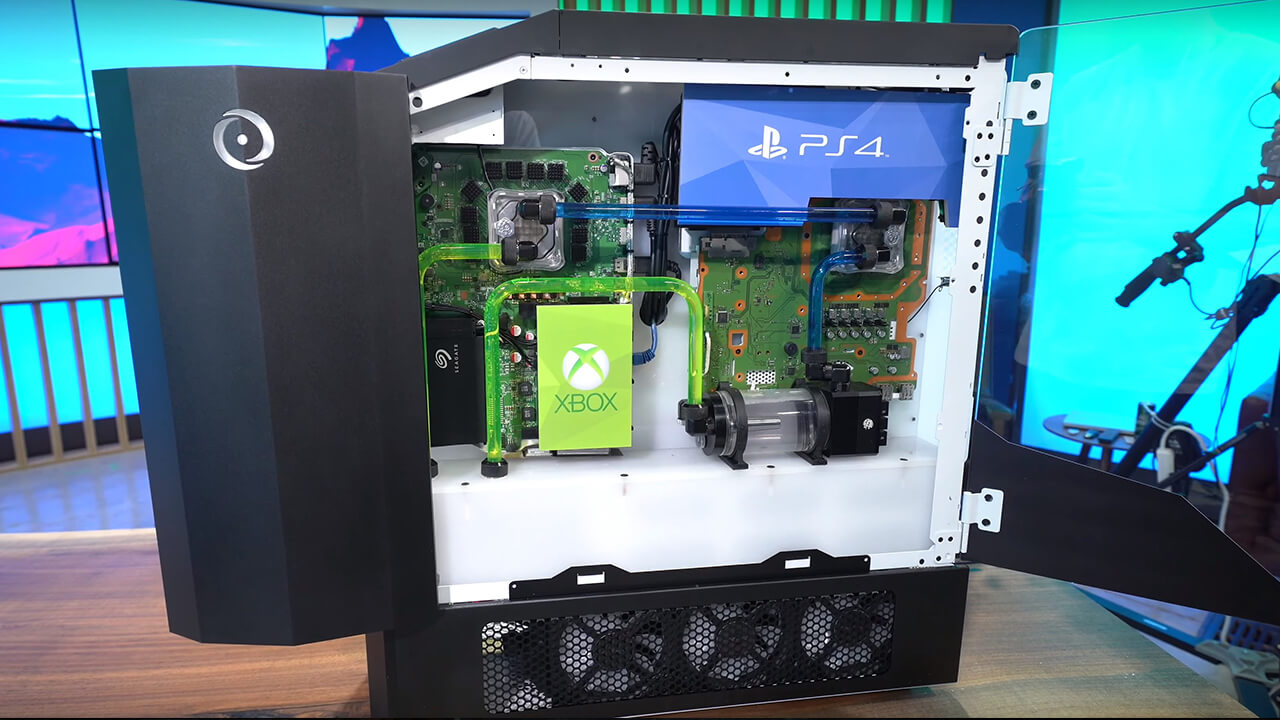 Origin PC is celebrating its 10th anniversary with an even crazier version of its mega gaming rig, Big O 2.0. Unlike its predecessor, Big O, that cost $17,000 fully specced, the Big O 2.0 is a one-of-a-kind build according to Origin to showcase what it can do, and therefore, isn’t meant for sale.

That didn’t stop many Backblaze employees from daydreaming of putting this baby through its paces. 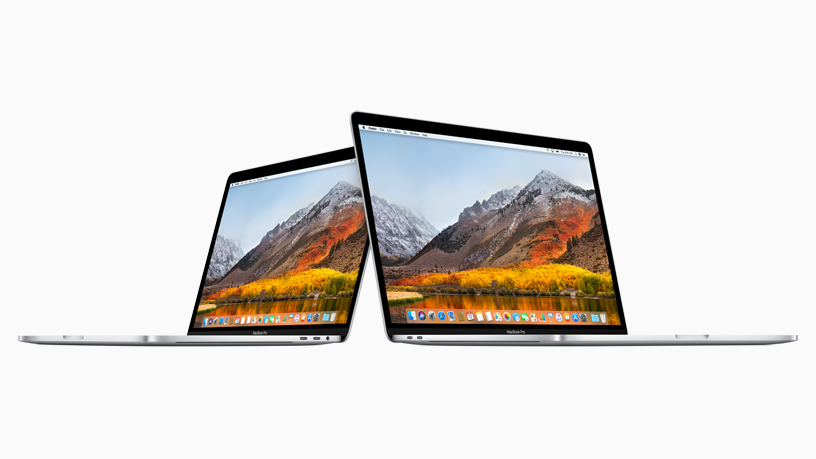 This is a great list of essential applications for the Mac by Adrian Kingsley-Hughes of ZDNet. We’re pleased that Backblaze Computer Backup is included, as well.

“While Time Machine is good for carrying out local backups, it’s also a good idea to have an up-to-date offsite backup, and I’ve found that Backblaze offers the best combination of value, storage space, and performance.” 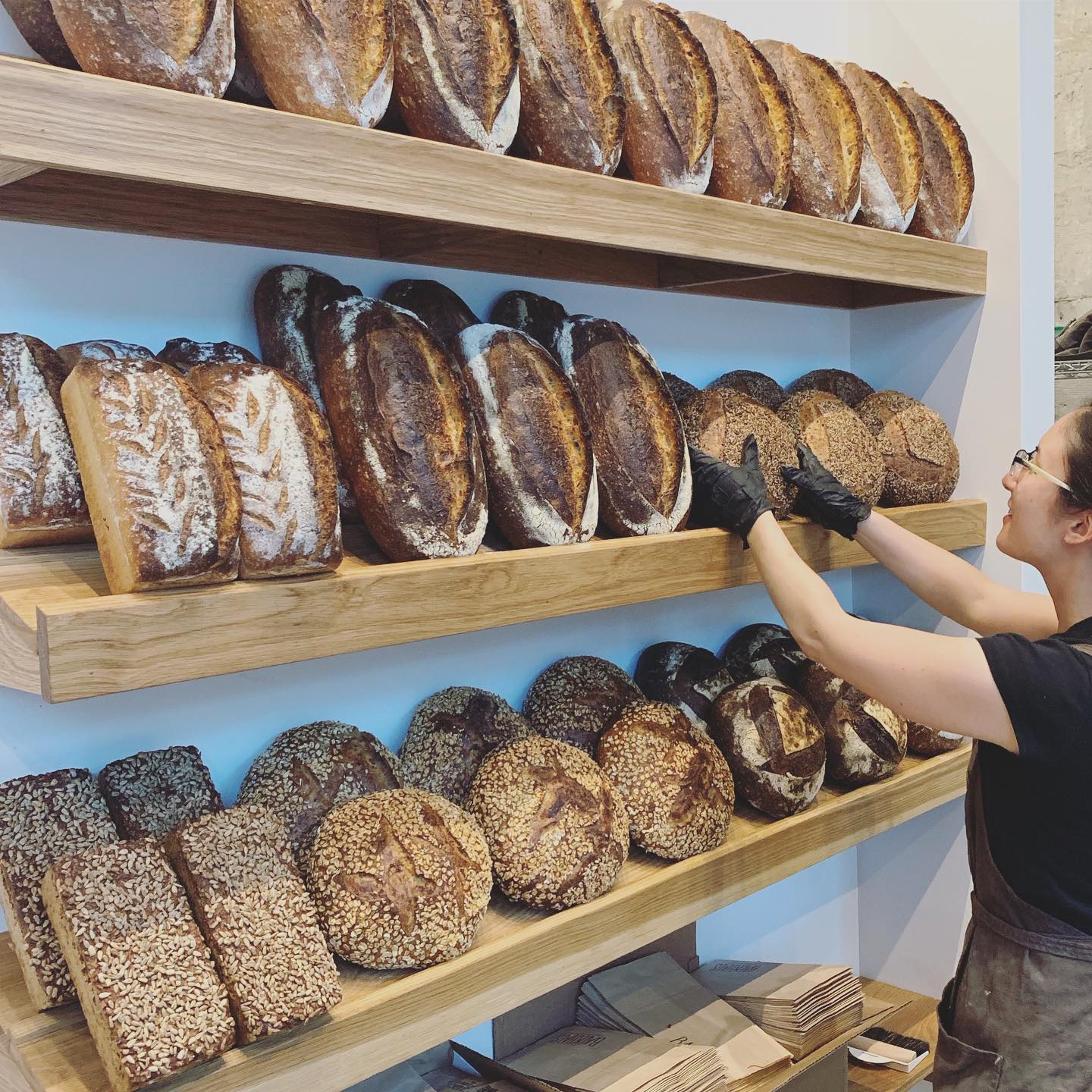 The last thing those of us trying to diet needed was a world-class German bakery opening near our office. We are happy, though, that Anne Moser decided to move from Germany to California and eventually open her amazing bakery, Backhaus, in San Mateo. Her breads and pastries are irresistible.

Anne further tempted Backblaze employees by telling us we can take a shortcut to the bakery through Backhaus’s patio back gate, which is right next door to our office. @BackhausBread 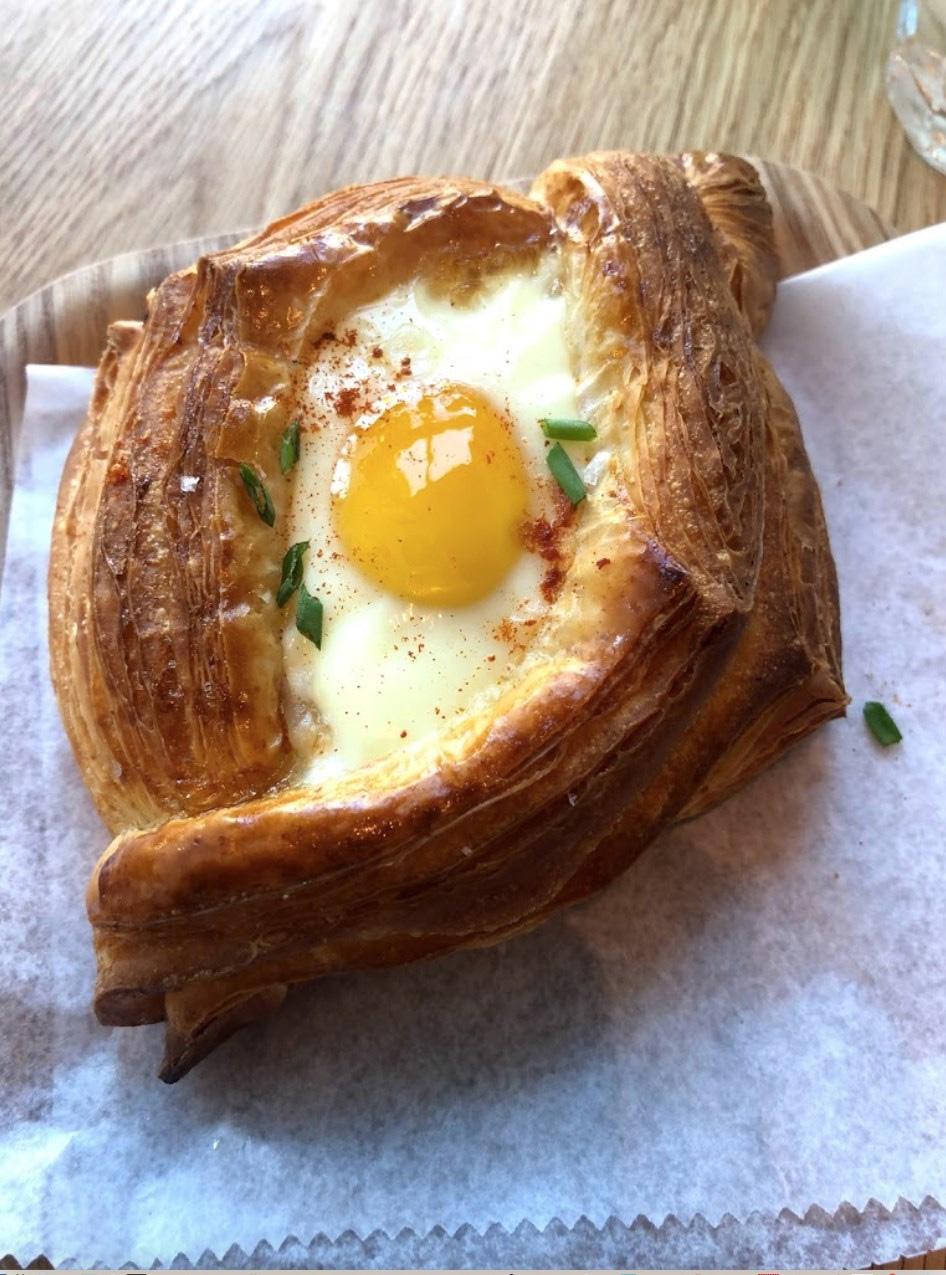 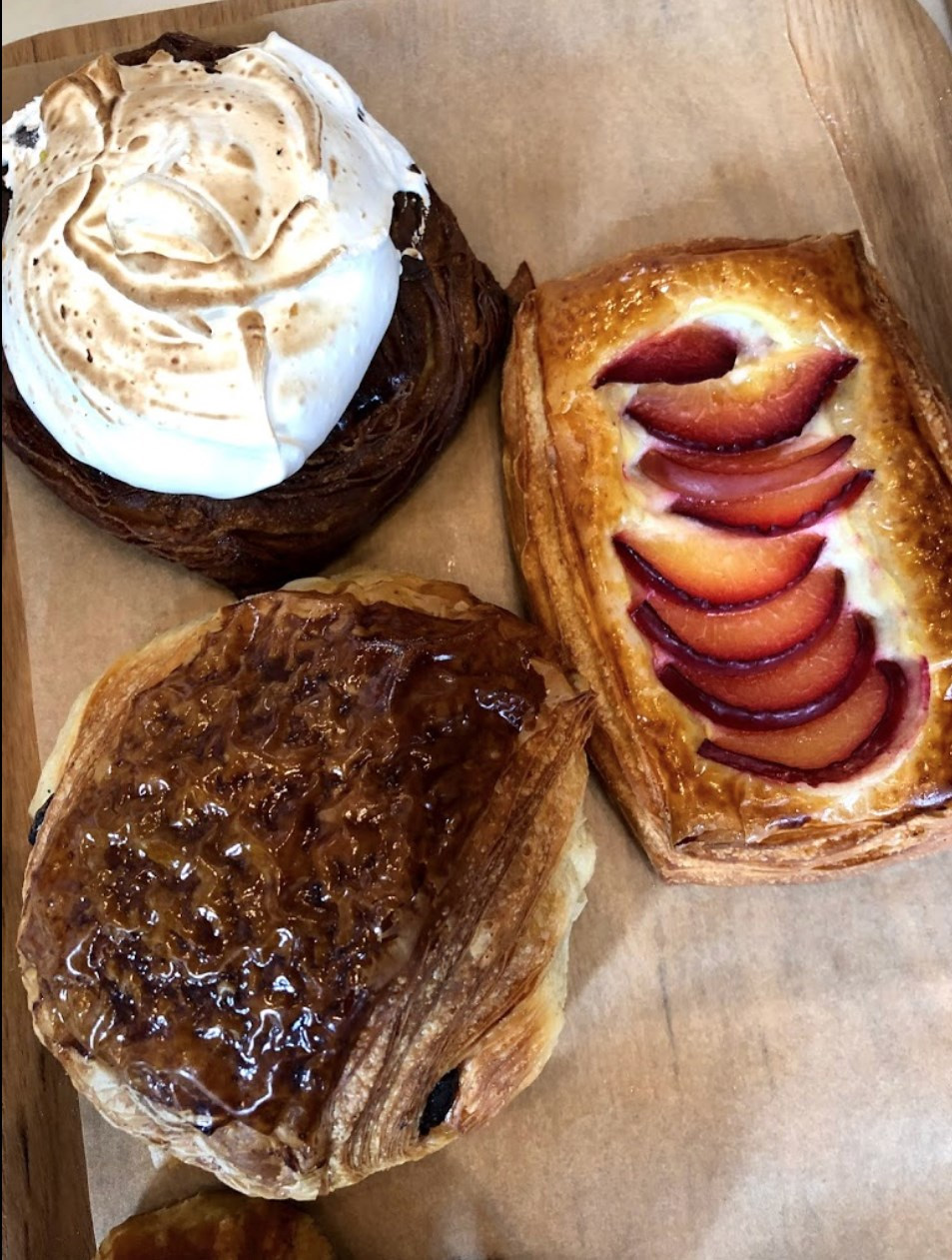 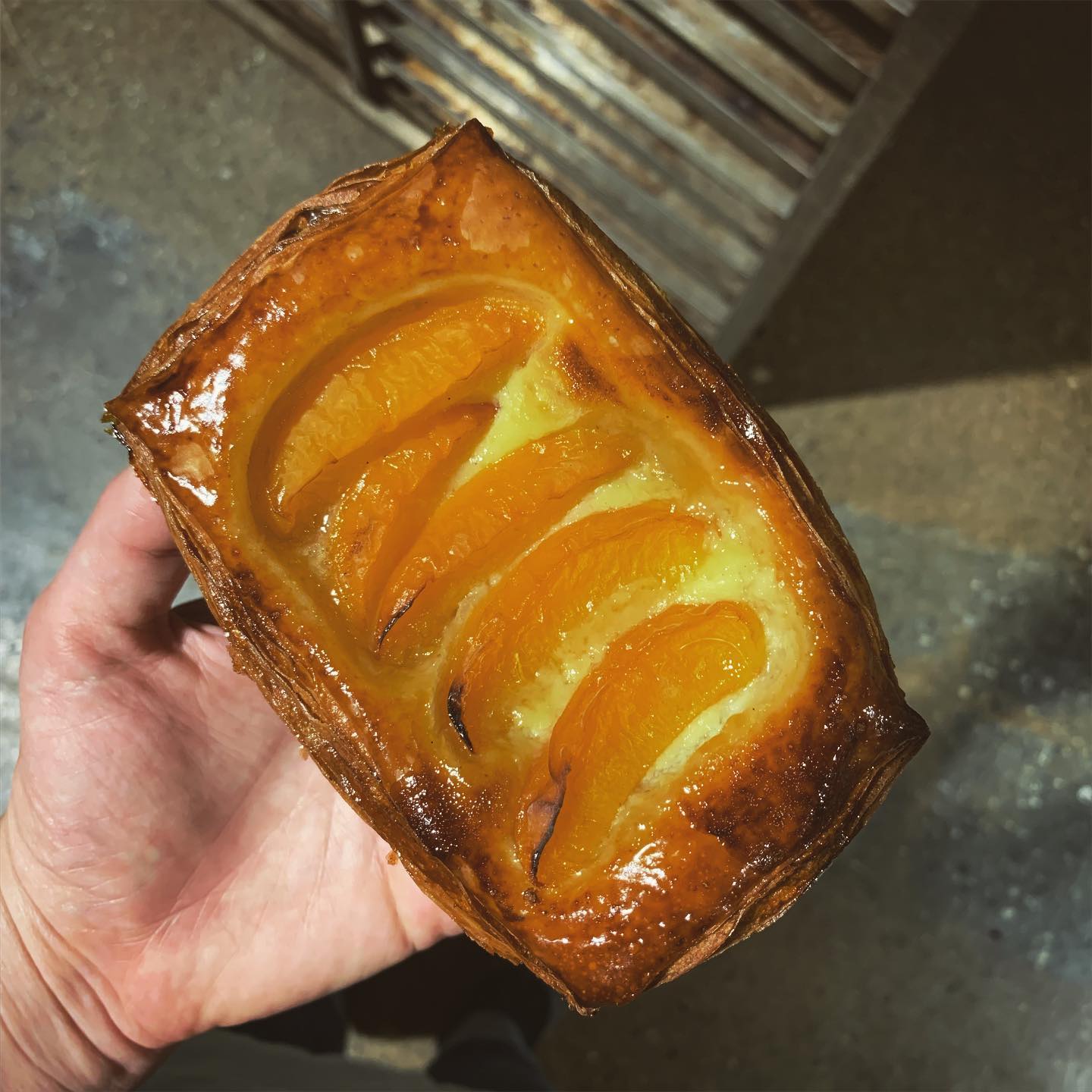 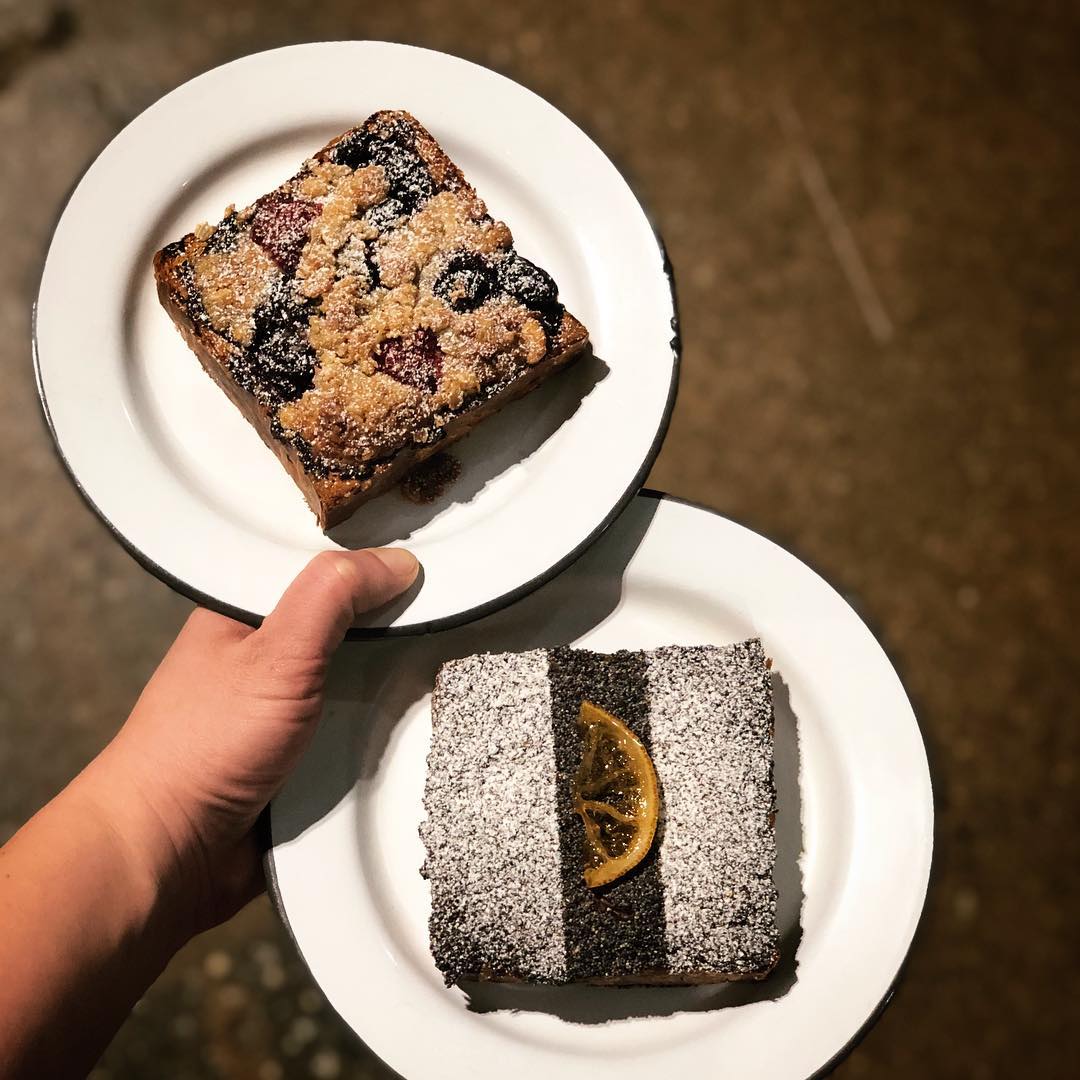 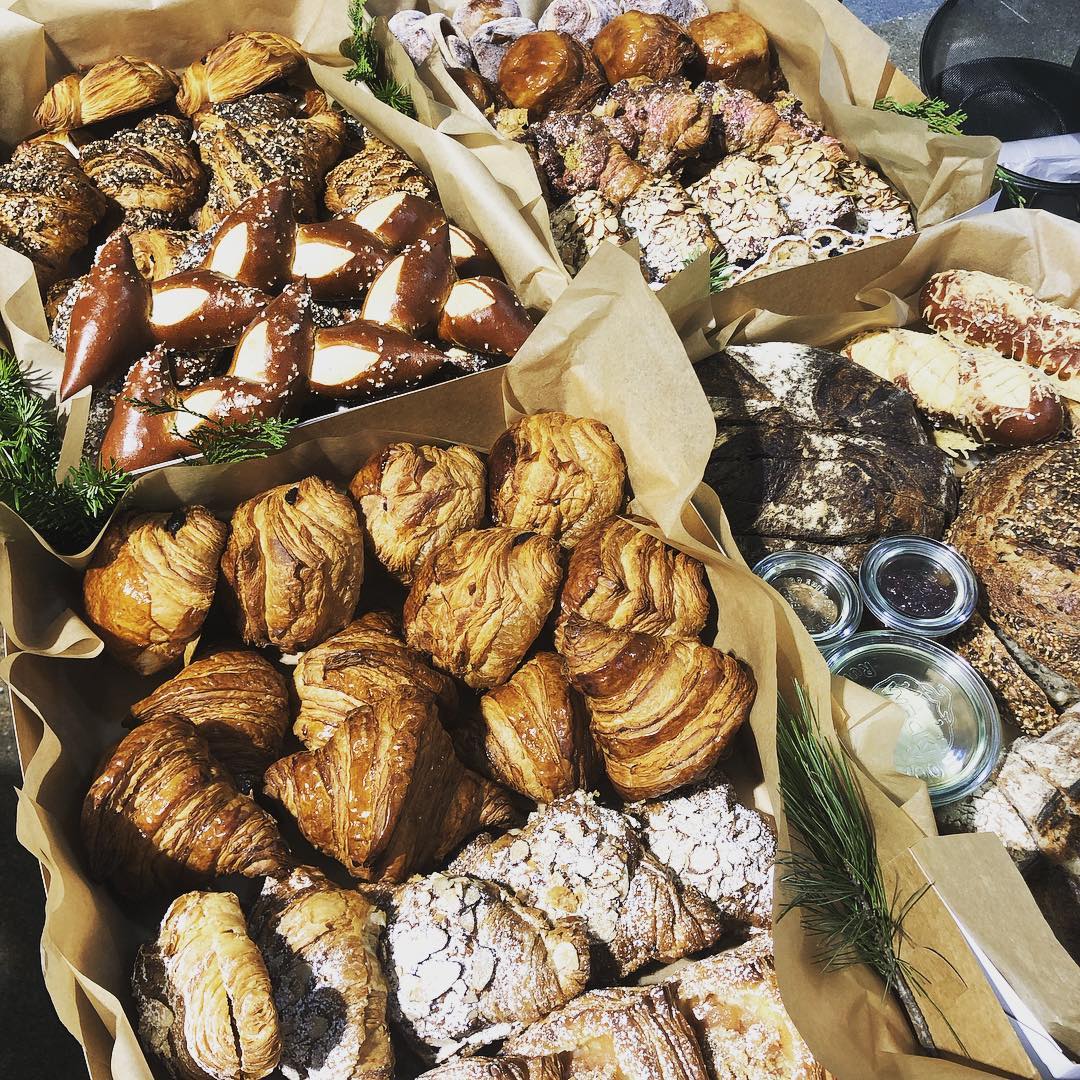 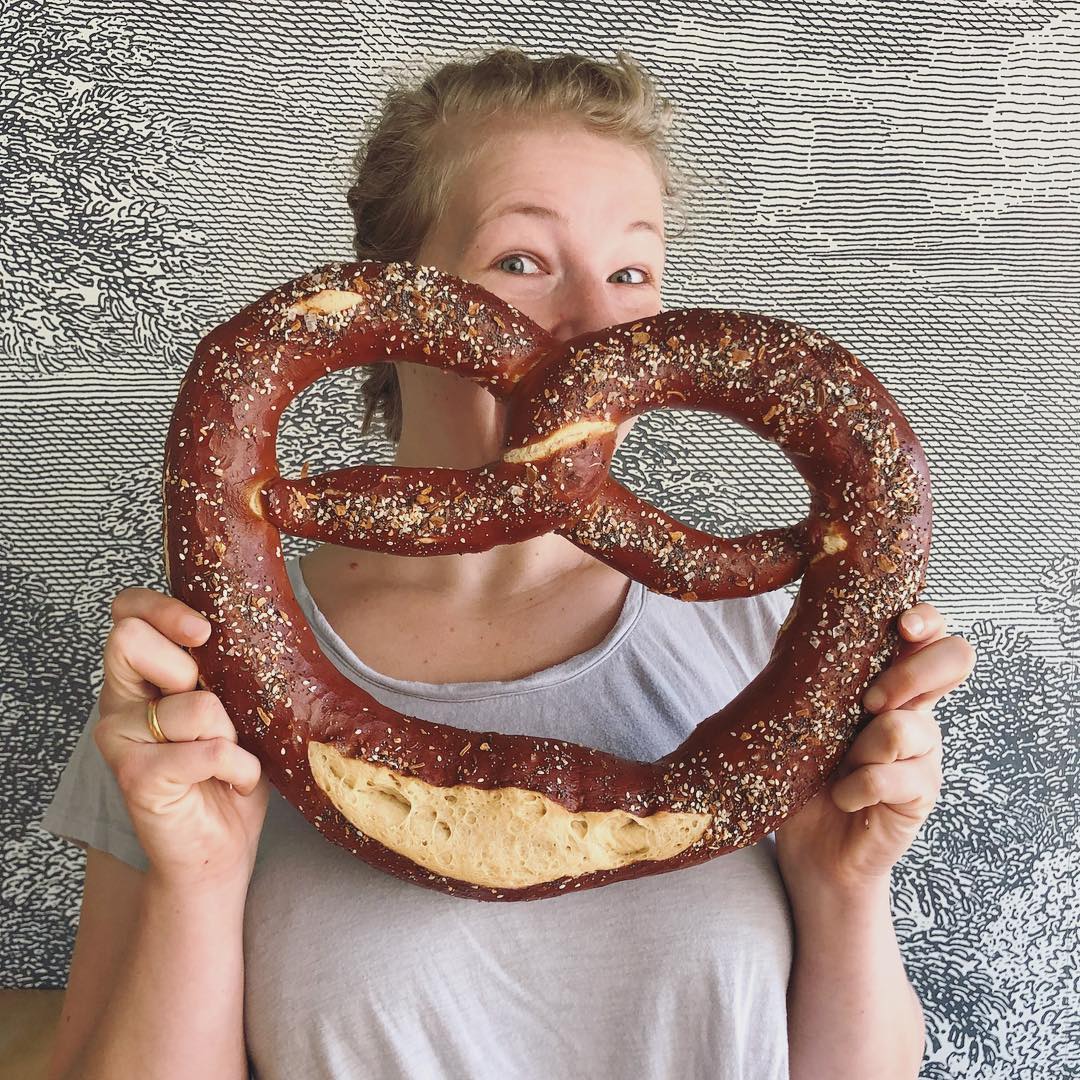 Have a story of backup or recovery you think people would like to hear, or an idea for a topic you’d like us to write about on the blog?
Send your ideas to mailbag@backblaze.com.
print