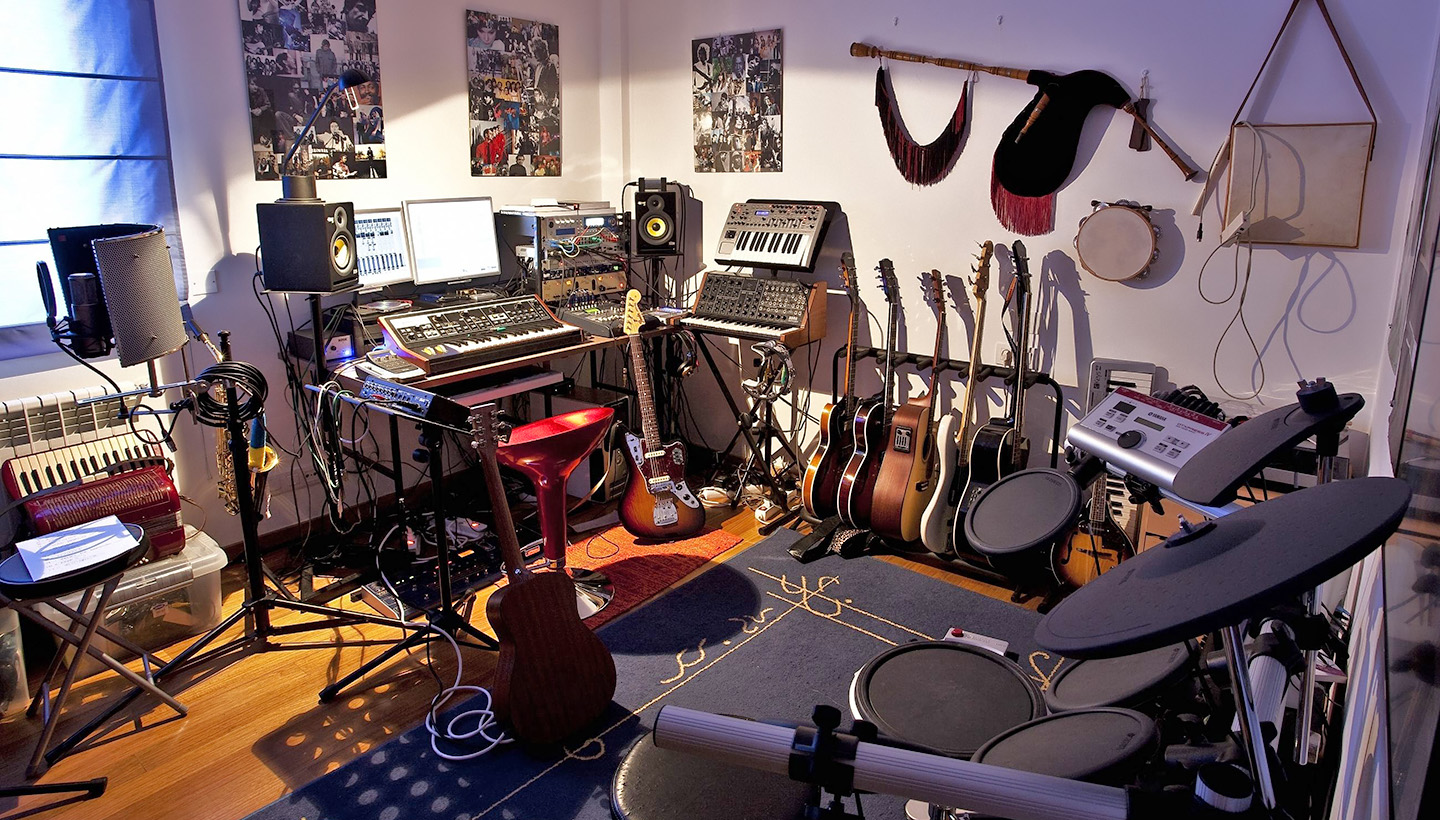 You no doubt heard the news this month about the huge data loss at Myspace, which announced that users’ audio files — along with any photos and videos — that were uploaded to Myspace more than three years ago, “may no longer be available on or from Myspace.” That’s estimated to be as many as 53 million songs from 14 million artists that were lost. The reason given was a botched server migration, but it could have been anything. Data can be lost due to accidental deletion, hardware or software failure, or because a service is terminated by a company that decides it no longer fits their business goals.

Ten to fifteen years ago, Myspace fulfilled the promise of an online musical community where up and coming bands and musicians could share their art, interact with their fans, and promote their concerts. Many musicians made a lot of music that ended up on Myspace, and some of them even became superstars, or at least, well-known names such as Arctic Monkeys, Attack! Attack!, Black Veil Brides, and Panic! at the Disco.

Today, Myspace is just a shadow of its former social media presence, but at one time it claimed nearly one billion registered users and the biggest library in digital music. Now, much of that music is gone. Artists who thought that their music would exist indefinitely on Myspace have had to deal with the realization that putting recordings — or any kind of data — in a cloud streaming service doesn’t guarantee that it is safe. Cloud-based sites like Myspace, SoundCloud, Facebook, Instagram, Flickr, Google, or any other site that is not specifically a backup or archive site can’t be relied upon (nor do they claim the intention) to keep your data safe and available indefinitely.

A Personal Story of Music and Myspace

Recently, I was sharing the story of the first good song I had written with a colleague and sent her the link to the song on Myspace. When she went to listen to the song, the page was there but we both found out that the song was no longer available on Myspace.

That’s the problem with data loss. You don’t know that it’s lost until it’s gone. And, at that point, it’s simply too late.

The song was called By The Way. The inspiration for the song came when I was waiting for a restaurant table and saw a picture frame in a store window with a photo of this adorable little kid. “Twinkle, twinkle in your eyes, are you an angel in disguise?” was written on the picture frame. Cute kid, great line. I fiddled with it for awhile and managed to twist it into a nice little pop song.

Writing By The Way was the first time I felt like a real songwriter. It also taught me that being open and willing to share with others can change your life. The song itself is decent, but the lessons and memories are priceless. It’s the sort of thing I want to be able to share with my daughter. She’s only 15 months old now, but I figured maybe she might someday tell stories about how her dad wrote songs that people recorded, and how he played his songs for her when she was little. So that’s what the song meant to me. 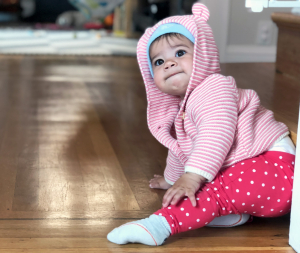 I think of the many artists who are way more talented than I am, but not as lucky as I was to be able to preserve the music that means so much to me and my family. To them, I send my heartfelt condolences for the hours and memories lost due to the flip of a wrong switch. To everyone else, remind one friend today to get backed up. They’ll never forget you for it.

If you’re interested, here is my song By The Way, performed by Sehr Thadhani and her wonderful band.

Just about all of us are music fans and consumers, and we have music files that we keep on local computers, mobile devices, and in the cloud. Even if you’ve switched to a streaming music service such as Spotify, Google, Pandora, Apple, or Amazon, it’s likely you still have music files on your computers and devices that you’d like to preserve.

If you keep only one copy of a music file, you greatly increase the chances that the file will be lost.

Back Up the Music

We can hope that most of the garage bands, aspiring, and successful artists who uploaded music to Myspace had other copies, but if past incidents have taught us anything, we can expect that for many this is a permanent loss of their music files. Whether on an attached or local disk, mobile device, or in the cloud, one copy of a file is susceptible to loss. As we’ve often said, the only reliable protection against data loss is to keep multiple copies in more than one location, also known as the 3-2-1 backup strategy. Having more than one copy (of your tracks, your rough and final mixes, your vocals, your masters, your sessions), and ideally three in at least two different geographical locations, can go a long way in ensuring your music won’t be lost.

The only reliable protection against data loss is to keep multiple copies in more than one location.

Depending on the amount of recording data you have and how you work, a good backup service can automatically back up your recording data and ensure it against loss. If you wish to archive recordings for future use or reference, an object cloud storage service will store your data in a secure data center and provide greater flexibility and long term storage at reasonable cost.

For a good overview of backup options for recording musicians, there’s a great article written by producer, recording engineer, instructor, and composer Glenn Lorbecki, called The Music Producer’s Guide to Backing Up Data. Glenn is also a Backblaze customer, so he knows backup and cloud storage. You can read about Glenn on his website at Glennsound.com.

Backblaze has many musicians and recording professionals among our users. The entire Austin City Limits music archives are in our B2 Cloud Storage. Kontent Core is a music licensing platform where labels and artists can showcase their creative work. Other customers are solo musicians, bands, recording engineers, studios, and music publishers.

Preserve Your Memories and Your Songs with Backblaze

Backblaze offers flexible and affordable backup and cloud storage for music, digital recordings, and data of any kind. Your content is stored with a data durability of 99.999999999 (11 nines), and covered by an SLA. If you’d like to learn more about Backblaze’s Computer Backup or B2 Cloud Storage, we invite you to read more on our website.

*Nothing Holds a Memory (Like a Song) — Jason Cassidy, American country singer and songwriter.