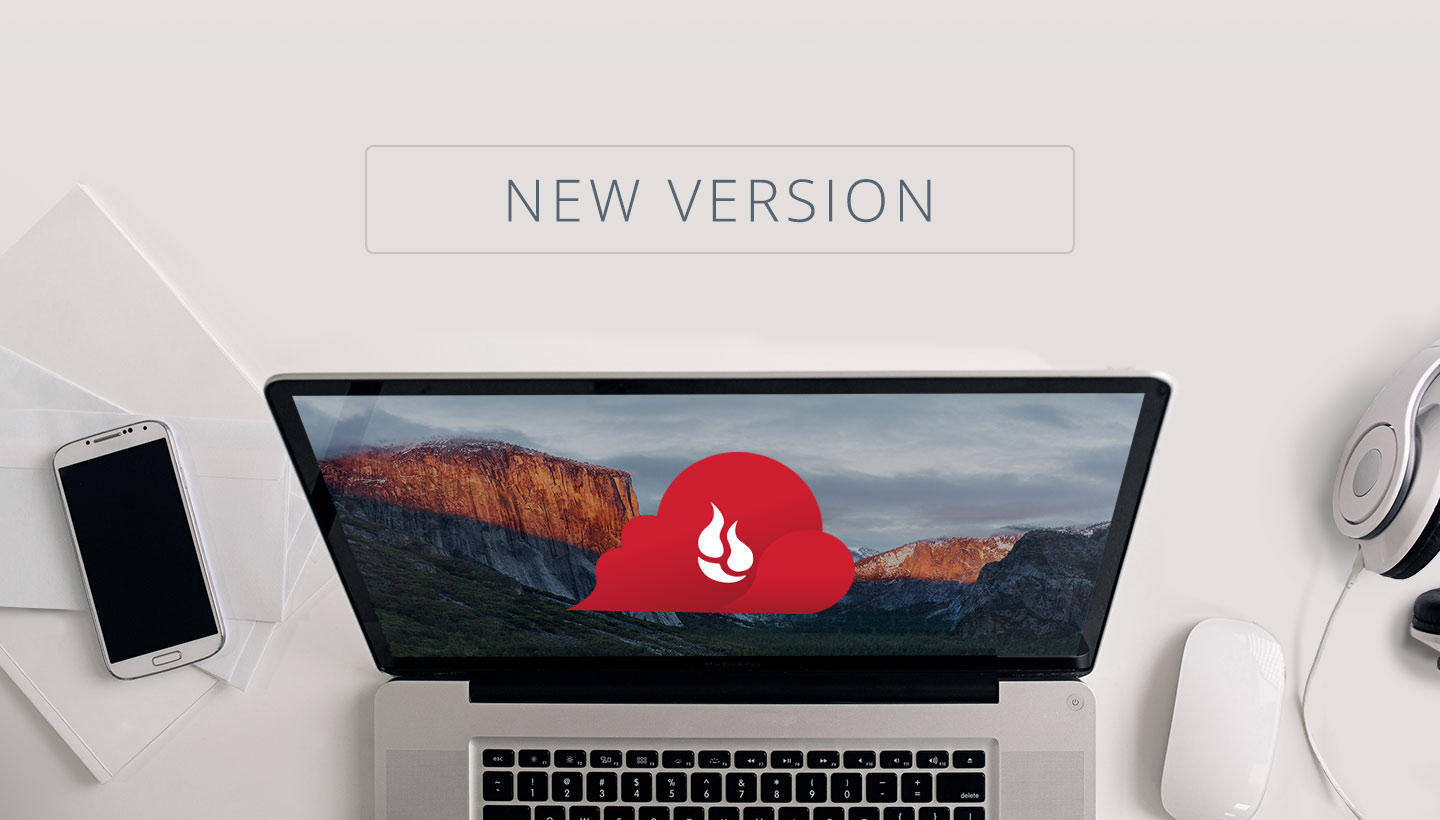 Backblaze announces an update to Backblaze Online Backup: Version 5.3! This is a smaller release, but does improve stability, security, and how Backblaze handles systems without a lot of RAM. This release also signals the beginning of the end of our support for a few older operating systems: Mac OS X 10.5, Mac OS X 10.6, Mac OS X 10.7, Windows XP, and Windows Vista.

Cost:
This is a free update for all Backblaze Cloud Backup consumer and business customers and active trial users.

Announcing an End of Life Process:

We’ve made the tough decision to end support for some older operating systems:

It has been a while since we announced the end of life process for Mac OS X 10.4 and sent out DVDs with Mac OS X 10.6 on them to users who were still on Tiger. There aren’t DVDs to send out this time, but we’d still like to make this as smooth a transition as possible for people using the affected operating systems.

We strongly encourage people on those operating systems to update to the latest and greatest that Microsoft and Apple have to offer (and officially support). If you have any questions, please reach out to Backblaze support at: https://www.backblaze.com/help.html.