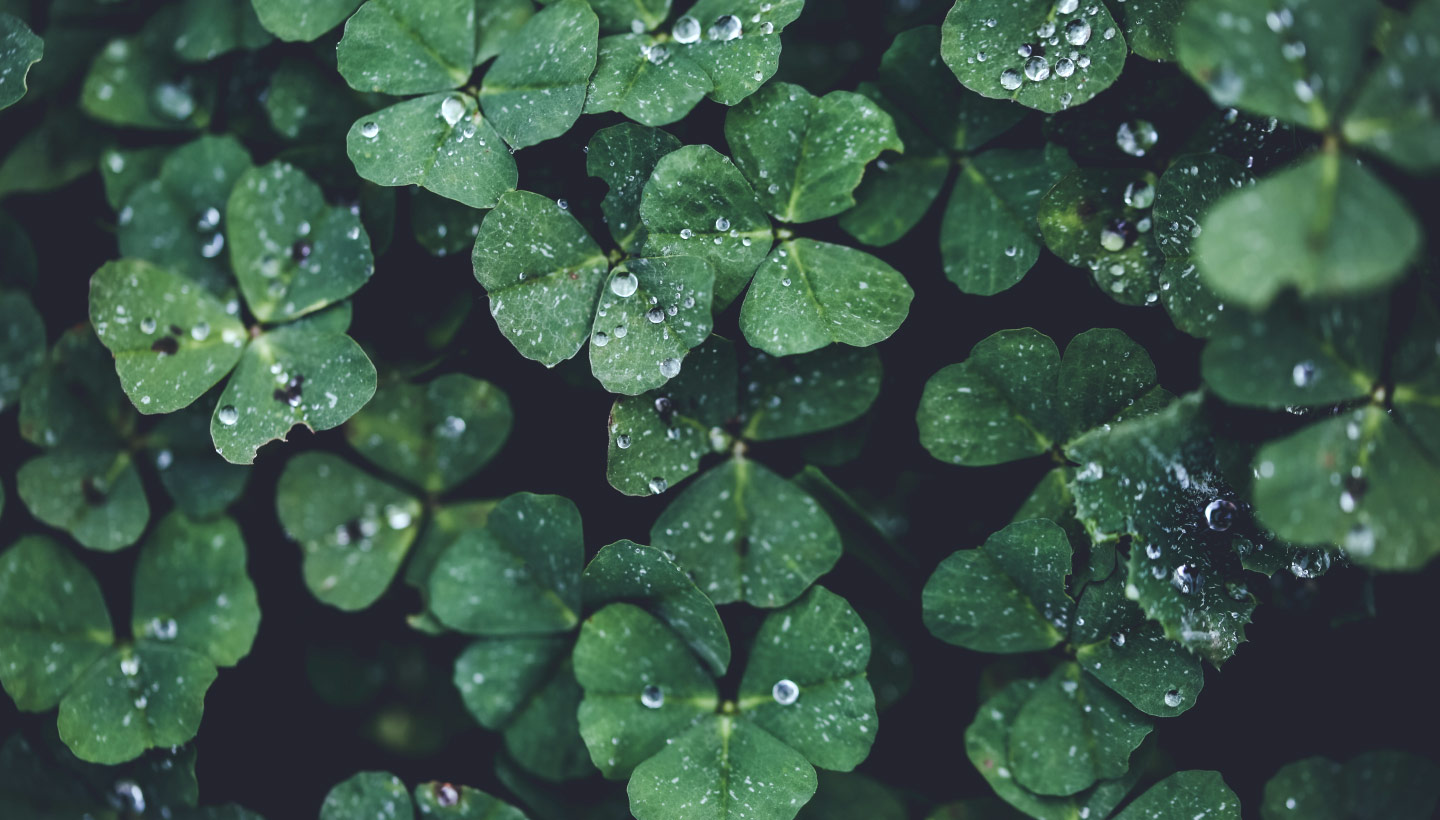 Edward Martin Sr. should be pretty lucky by now. He has worked hard to generate that luck for nearly all of his 76 years by finding and collecting four leaf clovers—160,000 four leaf clovers to be exact—earning him a world record.

Forced Discipline Isn’t Just for the Military
Next Post: How Many Bytes Are in a Megabyte? Really?