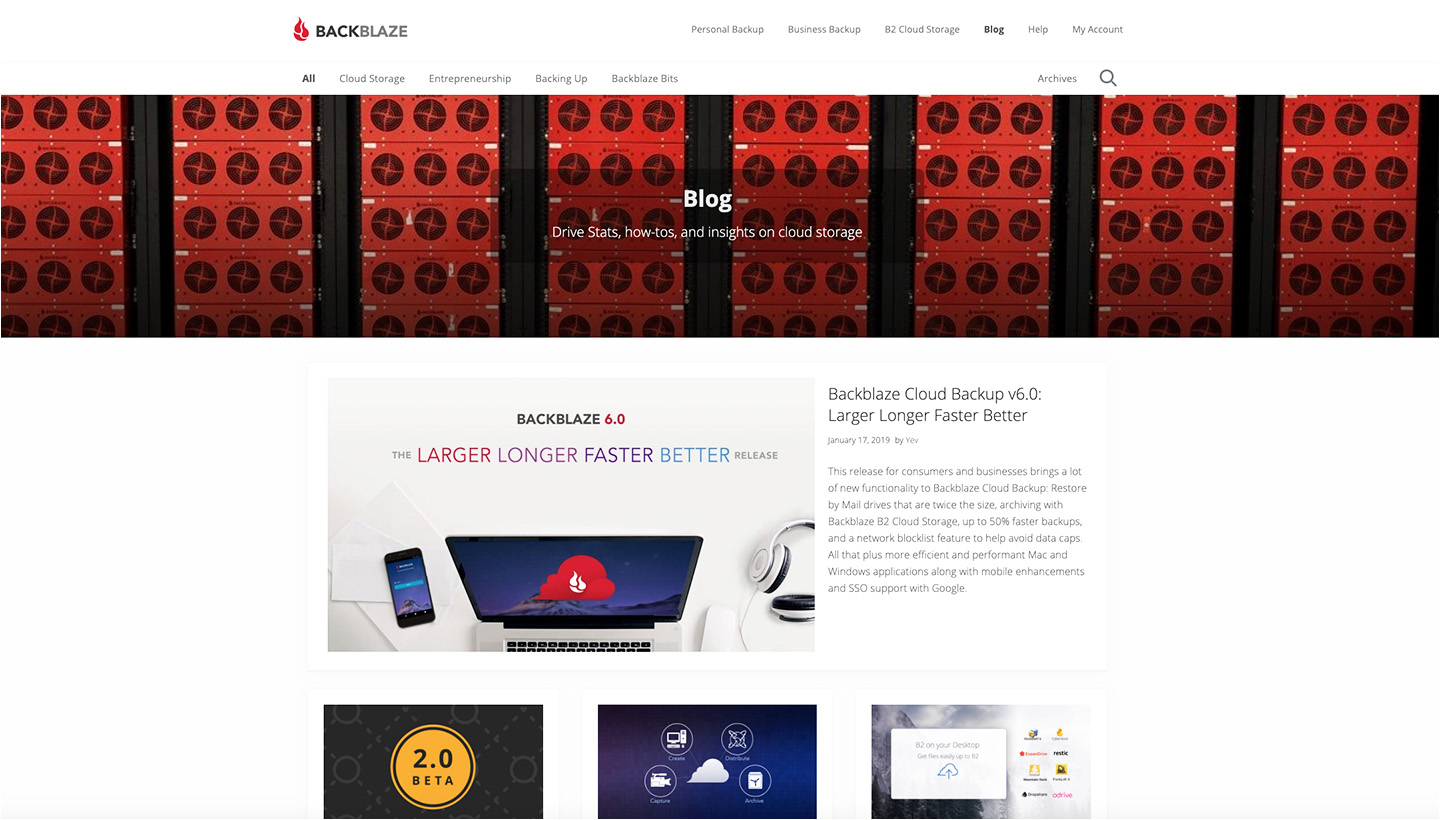 As we recently teased, we’ve been working on a new blog design and now it’s here. We invite you to kick the tires, take it for a spin, do a few donuts, and tell us what you think.

Our goals for the new design were pretty simple:

Our new blog is faster and more flexible so that we can change or add capabilities as we need them. We already have a few more items we’re planning to implement over the coming months.

Please tell us what you think of the new design and if you have any other enhancements you’d like to see.