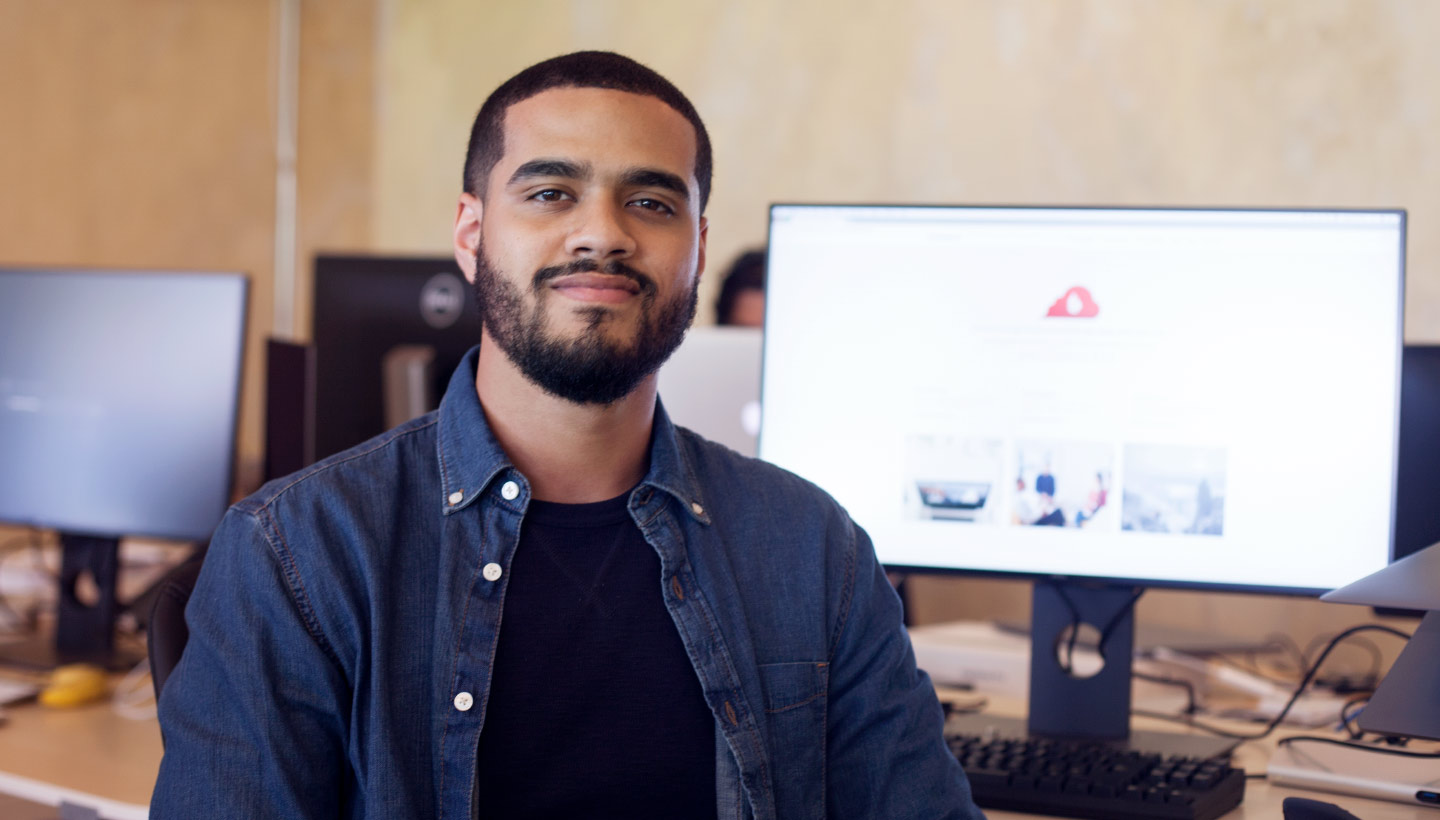 The Backblaze web team is growing! As we add more features and work on our website we need more hands to get things done. Enter Steven, who joins us as an Associate Front End Developer. Steven is going to be getting his hands dirty and diving in to the fun-filled world of web development. Lets learn a bit more about Steven shall we?

What is your Backblaze Title?
Associate Front End Developer.

Where are you originally from?
The Bronx, New York born and raised.

What do you expect to learn while being at Backblaze?
I expect to grow as a software developer and human being by absorbing as much as I can from the immensely talented people I’ll be surrounded by.

Where else have you worked?
I previously worked at The Greenwich Hotel where I was a front desk concierge and bellman. If the team at Backblaze is anything like the team I was a part of there then this is going to be a fun ride.

Where did you go to school?
I studied at Baruch College and Bloc.

What’s your dream job?
My dream job is one where I’m able to express 100% of my creativity.

Of what achievement are you most proud?
Becoming a Software Developer…

Star Trek or Star Wars?
Star Wars! May the force be with you…

Anything else you’d like you’d like to tell us?
If you break any complex concept down into to its simplest parts you’ll have an easier time trying to fully grasp it.

Those are some serious words of wisdom from Steven. We look forward to him helping us get cool stuff out the door!

A Day in the Life of Michele, Human Resources Coordinator at Backblaze
Next Post: Hard Drive Stats for Q1 2018