Yesterday, the FCC announced that it would be reclassifying internet service providers as Title II utilities. Net neutrality has been a topic of great debate over the last few months, and while many people are excited about the change, there is also some dissent. Verizon for their part, looked to the past, claiming that the FCC is going back to 1930’s technology, by posting their official response to the FCC in Morse Code.

We appreciate the humor in their approach, but we think they severely limited the possibility of having their message read and appreciated. We’d like to help. We’ve taken the liberty of translating their Morse Code encoded message into a language that is more common among the millions of people whose careers are built on the internet. The Verizon point of view in Klingon: 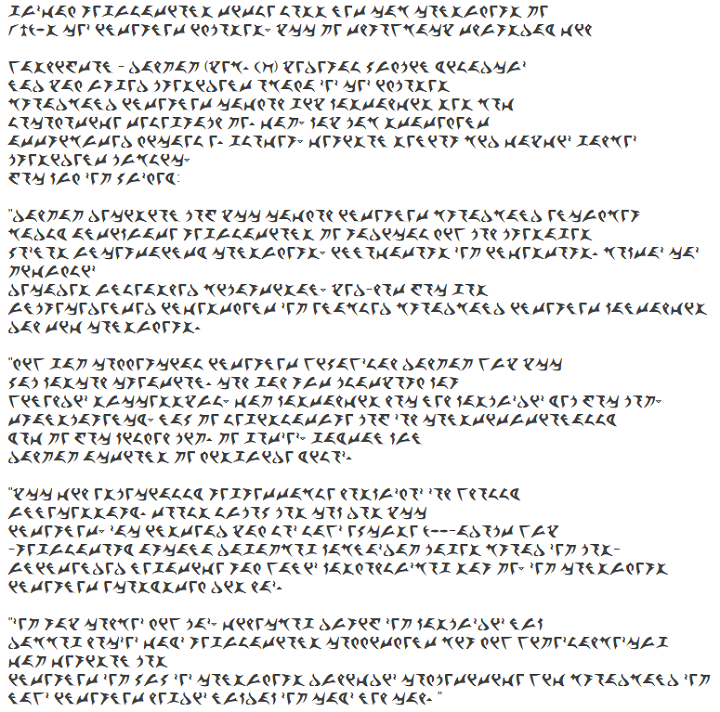 Hopefully this won’t turn into an intergalactic incident, but we’re excited to see how the new internet rules will play out!