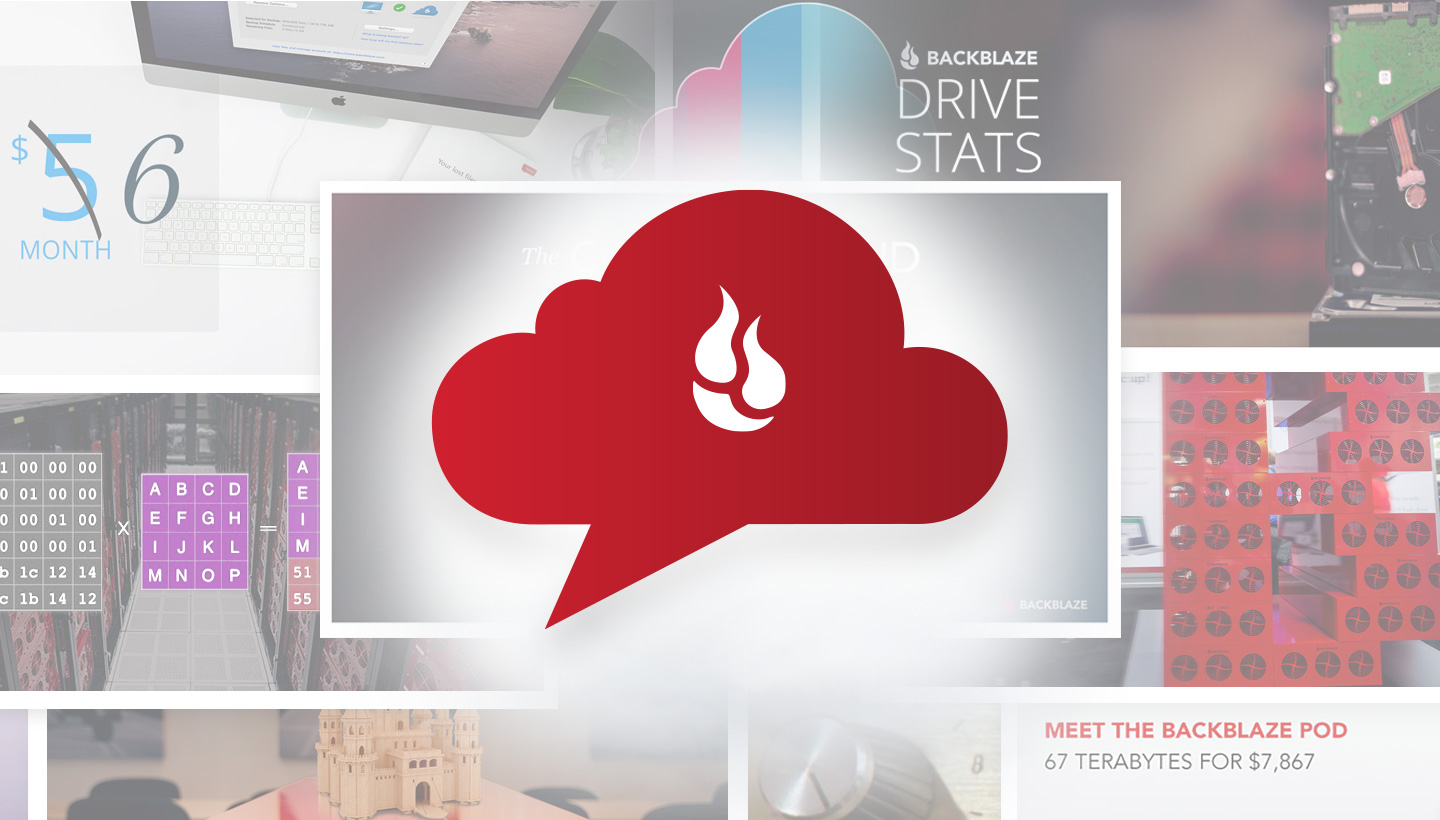 I love the new CBS TV show “Scorpion.” It stars one of my favorite actors, Robert Patrick (who taught me how to run in Terminator 2…fingers straight), and centers around a government task-force of geniuses who use their abilities to stop bad things from happening.

The premiere episode centered around backup.

As io9 so eloquently put it:

This week, the DHS brings him an emergency! There is a bug in the local airport’s software and now 200 planes are going to crash if he doesn’t do something! So he decides that the best thing to do is reboot from a backup version (yes that is the ACTUAL SUPER ELITE HIGH TECH THING HE’S DOING).

But where is the backup? Ohhhh, it turns out EVERY PLANE has it, and if only they could download it from one of the planes, everybody could land and nobody would crash. The only way to get that backup, though, is USING AN ETHERNET CABLE DANGLED OUT OF THE BOTTOM OF THE PLANE AND PLUGGED INTO HIS LAPTOP.

While I enjoyed the episode, I do have to side with io9 on this one: What good is a backup if you can’t get to it quickly?