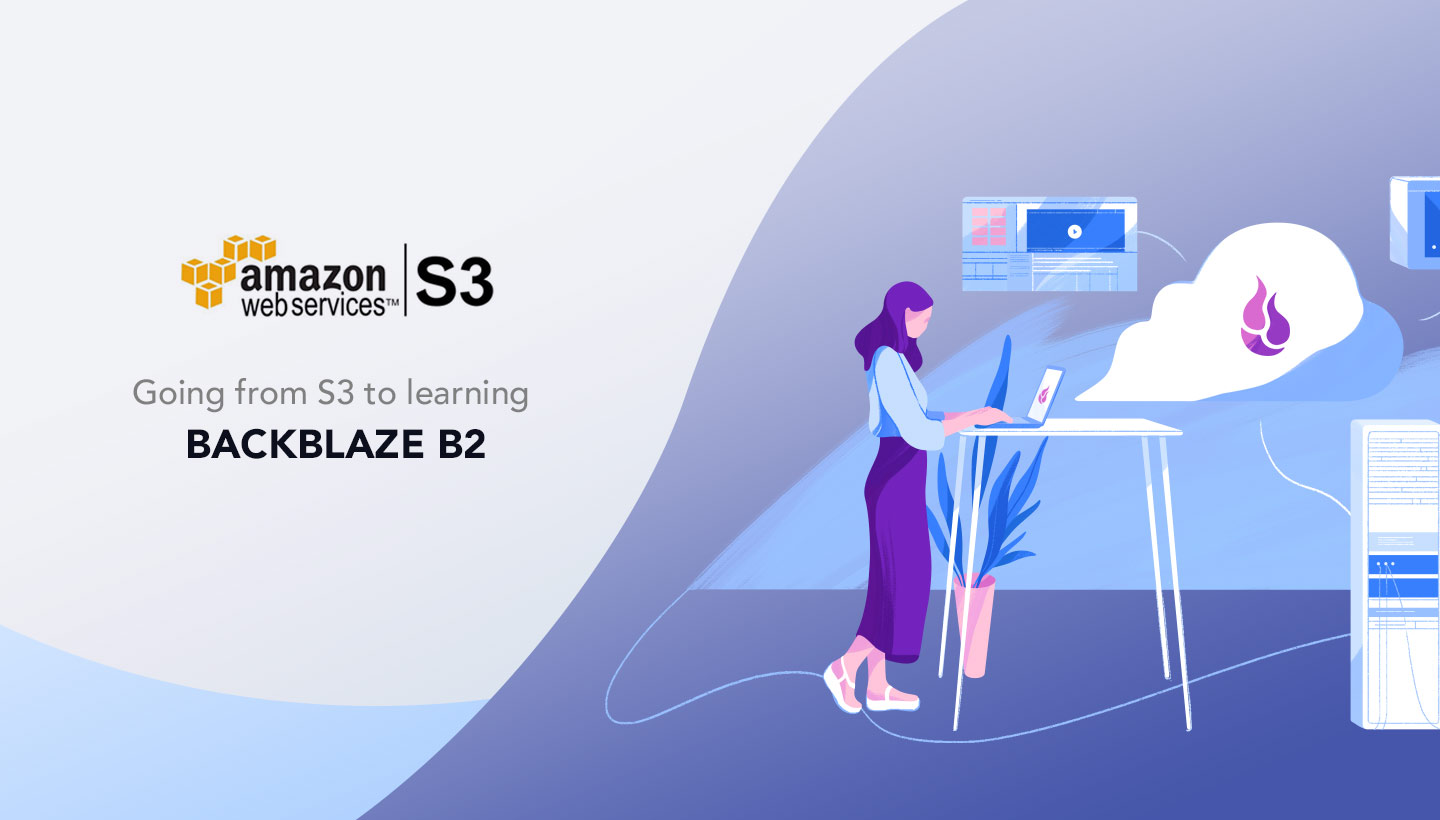 We wrote recently about how the Backblaze B2 and Amazon S3 APIs are different. What we neglected to mention was how to bridge those differences so a developer can create a B2 interface if they’ve already coded one for S3. John Matze, Founder of BridgeSTOR, put together his list of things to consider when leveraging your S3 API experience to create a B2 interface. Thanks John.   — Andy
Backblaze B2 to Amazon S3 Conversion
by John Matze, Founder of BridgeSTOR

Backblaze B2 Cloud Storage Platform has developed into a real alternative to the Amazon S3 online storage platform with the same redundancy capabilities but at a fraction of the cost.

Wait. If you’re an application developer, it doesn’t come free. The Backblaze REST API is not compatible with Amazon S3 REST API. That is the bad news. The good news — it includes almost the entire set of functionality so converting from S3 to B2 can be done with minimal work once you understand the differences between the two platforms. We created a S3 to B2 shim in a week followed by a few extra weeks of testing and bug fixes.

This article will help you shortcut the process by describing the differences between B2 and S3.

We found almost everything we required easily mapped from S3 to B2 except for a few issues. To be fair, Backblaze is working on the following in future versions.

In conclusion, you can see the B2 API is different than the Amazon S3, but as far as functionality they are basically the same. For us at first it looked like it was going to be a large task, but once we took the time to understand the differences, porting to B2 was not a major job for our application. I hope this document helps in your S3 to B2 conversion.