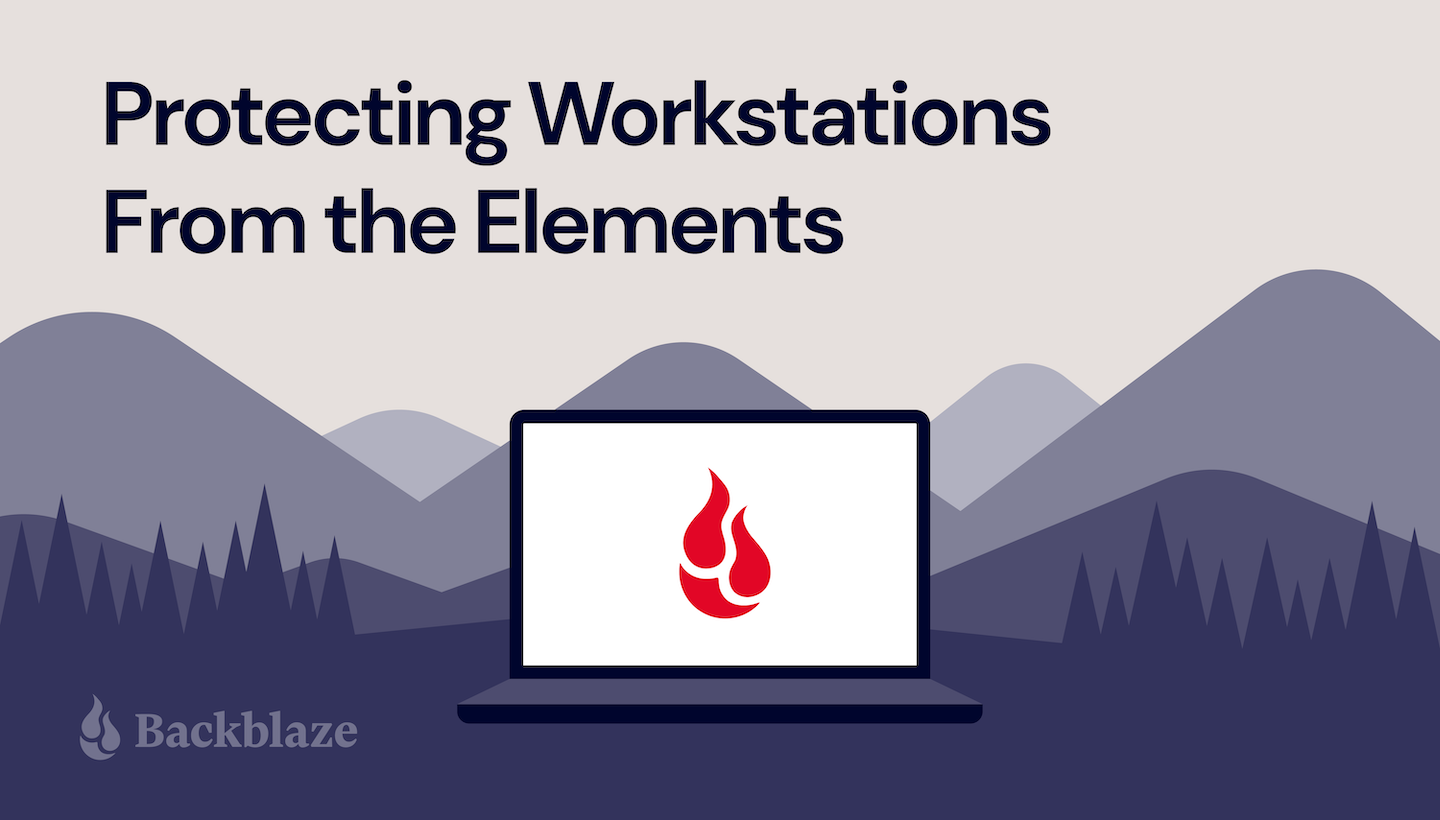 For the staff of The Wilderness Society, saving wild places means trekking out into said wild with boots firmly on the ground. Whether that means shutting down copper mines that would have otherwise devastated nearby waterways or helping create public transportation routes out to public lands, The Wilderness Society is a group constantly on the move. That doesn’t leave a lot of time for dealing with backups, particularly in the geographically far-flung areas in which The Wilderness Society researchers find themselves.

Data saved on staff laptops was regularly at risk, and The Wilderness Society needed a way to protect that data from threats both natural and otherwise. Director of Information Technology, Kristin Iden, shared how she:

The Wilderness Society: A Force for Change

Since 1935, The Wilderness Society has led the effort to permanently protect 109 million acres of wilderness in 44 states. They have been at the forefront of nearly every major public lands victory. Initiatives include climate change solutions, land and water conservation, and community-led conservation.

The urgency to put a solid workstation backup plan in place hit home for Kristin when her laptop was destroyed by a lightning strike. And yes, she’s aware of the irony. The IT director, one of the few who isn’t dragging their laptop across creation, is the one who lost data to natural disaster.

The Wilderness Society’s researchers find themselves all over the world as part of their mission to protect the environment. There are 14 offices from coast to coast, from Hallowell, Maine to Anchorage, Alaska. According to Kristin, “drop and destroy” events are not uncommon out in the field, whether it’s a laptop taking an accidental trip down a mountainside or into the waters of the Arctic Circle.

Add to that, as a nonprofit organization, The Wilderness Society always has to look at the bottom line. Their funding comes entirely from donors and sponsors, gifted with a purpose, and as much of it should go toward the mission as possible. In fact, Kristin had originally sought out a backup solution solely for executives as a way to save budget, but Backblaze’s affordability made it a no-brainer to extend backups out into the field.

“If somebody in the Arctic Circle drops and breaks their laptop, now I can get them back up and running within a couple of days. ”
—Kristin Iden, Director of Information Technology, The Wilderness Society

How to Back Up Field Staff Workstations

Kristin started with a beta test group of around 10% of the users, making sure to include a mix of field researchers, administrative workers, and executives. One important group to include in this mix was the handful of workers in truly remote regions of the country that have metered bandwidth. This obviously made regular backups difficult, but Kristin found a workaround by having them run the backup during weekly office visits.

The two members of the IT department are the sole administrators on the roughly 160 machines throughout the organization, an 80/20 mix of PC and Mac users. As such, they were able to roll out installation of Backblaze through Microsoft Intune, a mass deployment tool. The initial beta test went off without a hitch, and they took a phased approach to the remaining rollout—Backblaze was installed across the entire organization in groups of 30.

Kristin knew there was simply no way to prevent the inevitable destruction of user laptops out in the field. By focusing her efforts on finding the right backup solution, she was able to easily roll out to the entire organization a solution that protected their data from the rigors of nature.

Of paramount importance was simplifying the entire process for the users. They are, after all, doing the truly critical work of protecting the environment. Whether that means surveying wildlife in their native environment or working with lawmakers to craft bills that preserve nature, Kristin wanted their focus on the mission and not on their machine. With a lightweight client that doesn’t bog down machines and reliable backups she can use to provision new machines and recover data, Backblaze gave her that turnkey solution, and the peace of mind that followed.

“Admin tasks like backups are a time suck when you’re a two-person team minding 160 people running around the country trying to make sure the forests stay up. I don’t have time to babysit something constantly. With Backblaze, it just does its thing, and it lets me know when something’s not working. That’s exactly what I want out of every tool I use—just work, tell me when it isn’t, and make it easy to fix it. Backblaze just works everywhere we need it to.”
—Kristin Iden, Director of Information Technology, The Wilderness Society

Looking for a backup solution for your nonprofit organization or dispersed field staff? Learn more about Backblaze Business Backup for workstations.