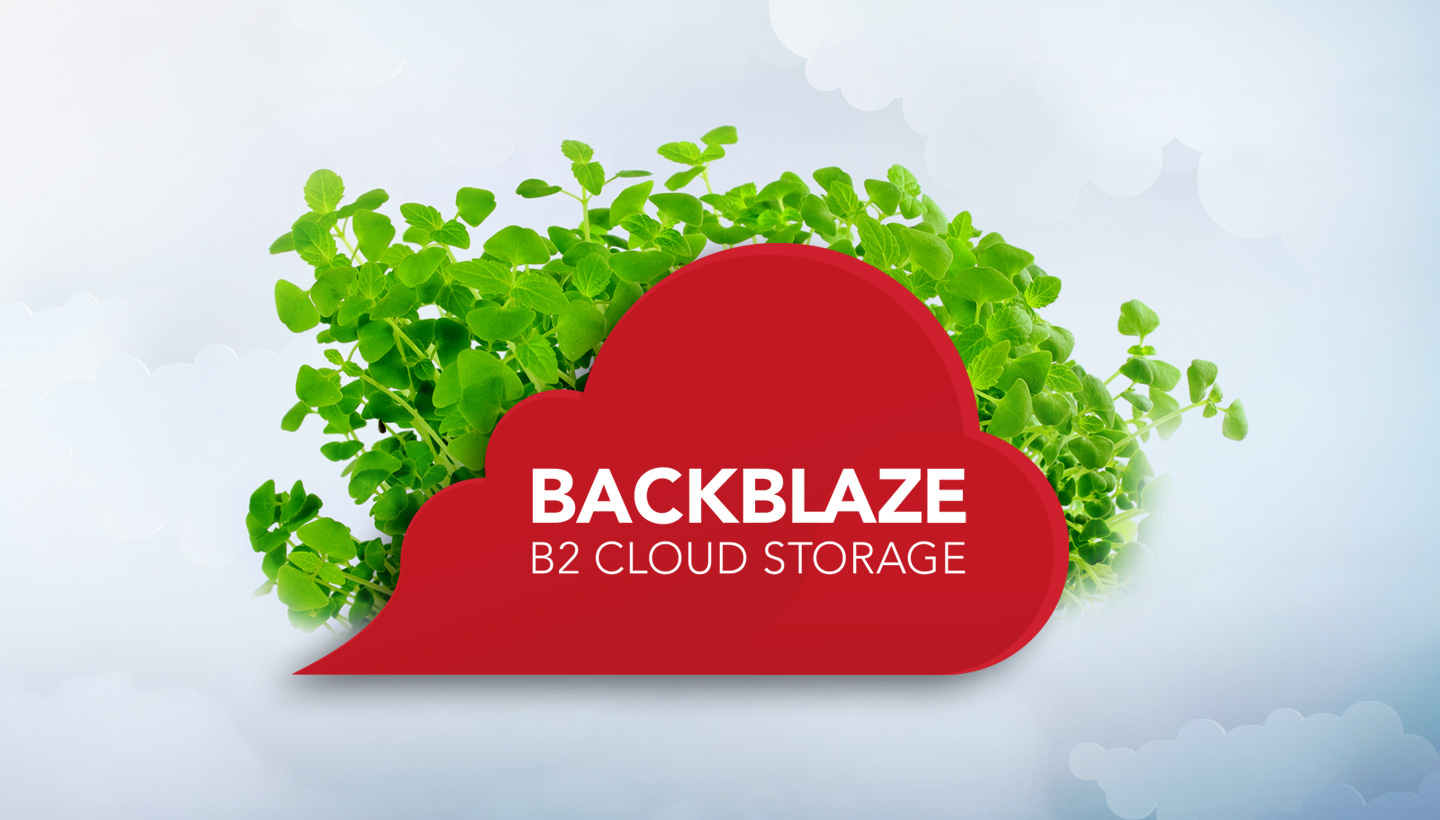 Editor’s Note: This post was updated to more accurately reflect the challenge process and the proof-of-time element of Chia.

Anyone that pays attention to the hard drive market as closely as Backblaze does already knows all about the rapid rise in popularity of Chia—the “green” alternative to Bitcoin—and the effect it’s having on global drive supplies. If you haven’t heard about Chia, check out the short note below for more info. But this post is geared for the many Chia farmers out there who’ve already delved into farming and are now facing empty shelves as they seek out storage solutions for their plots.

With this shortage in mind, our team set out to explore an experimental solution that would allow for farming of Chia plots stored in B2 Cloud Storage. We’re happy to announce that it is now possible for Chia farmers to store and farm their plots in Backblaze B2.

So if you’re looking to participate in the Chia sensation without spending a lot on hard-to-find, high-capacity hard drives, there is now an innovative way to get started with an affordable, scalable cloud solution.

Chia vs. Bitcoin: Chia is a new cryptocurrency that employs a proof-of-space-and-time algorithm. As opposed to the proof-of-work algorithm supporting Bitcoin—which is both CPU and energy intensive—Chia was developed to minimize energy consumption. The result is a storage intensive form of blockchain. If you’d like to learn more, we recommend going to the source.

The Keys to Winning Chia Challenges

Chia plots are not just lying idle. The Chia network regularly issues matching challenges and quality checks. The quality checks are important to succeed at, but the challenges—where 32 block challenges are issued every 10 minutes and each plot has a 1/512 chance of winning—are why you’re farming.

If one of your plots is selected for a match challenge, you need to fetch a “full proof” to collect a reward, which requires around 64 hard drive seeks and delivery of the full proof to the rest of the peer-to-peer network in less than 28 seconds, before Chia “time lords” move the blockchain further along.

This presents two problems that might keep you up at night if you’re trying to farm Chia:

These are the keys to winning the match challenge: Attaining scale and capably administering it.

For a 7200 RPM HDD with an approximately 10ms read latency, getting a quality check or a full proof takes around 70ms per qualifying plot. Because the Chia kernel caches the first seven reads, the HDD only must perform the 64 seeks when issued a challenge.

But, even for those lucky enough to find a supply of readily available 18TB drives that haven’t been marked up twice, providing storage for the number of plots a Chia Farmer needs to ensure a reasonable chance for success is going to be labor and capital intensive. 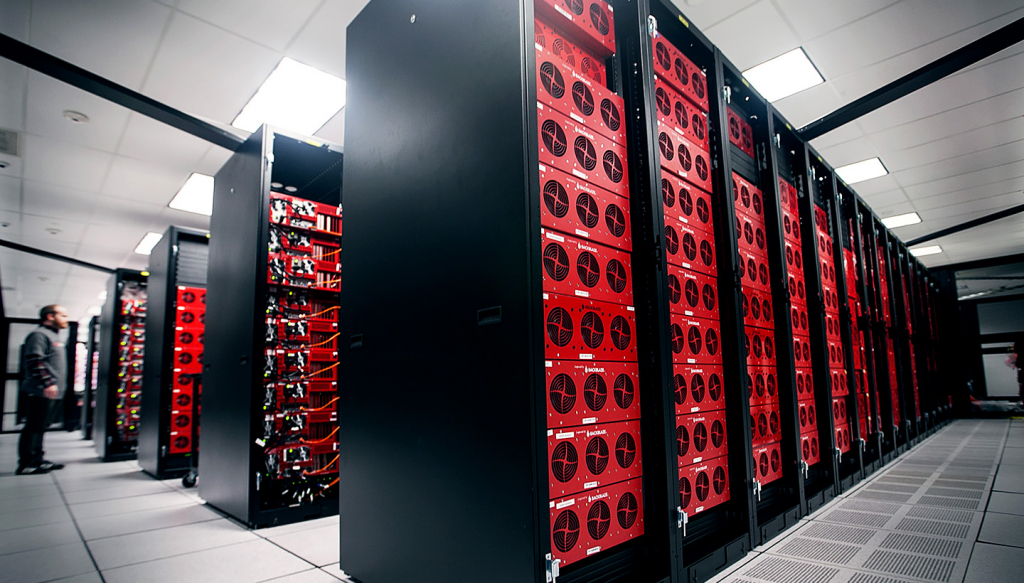 How to Use Cloud Storage to Scale Your Plots

Chia software was not designed to allow farming with public cloud object storage, and the first tests we ran on Chia plots stored in B2 Cloud Storage proved this out: taking minutes, not the 30 seconds necessary to pass the quality check in time. Unlike with a local storage solution, where quality check reads can be cached by the kernel, performance is degraded in a cloud storage setup to an extent that it affects users’ success rate of winning challenges.

Backblaze B2 Cloud Storage provides object storage, which stores data in discrete objects, negating the need for any nested or hierarchical file structure. This makes B2 Cloud Storage ideal for scaling and use as an origin store, but as a standalone product, object storage is not suited for storing Chia plots. Without caching optimizations to improve performance and a way to read plots concurrently, B2 Cloud Storage would not effectively serve the Chia farming use case. But B2 Cloud Storage is designed to take advantage of parallel operations, or threads, offering some advantages over a standard physical drive if set up correctly for this use case (cough* I wrote about threads here! cough*).

Our team thought it would be interesting to build a tool providing a Chia use case workaround for four compelling reasons:

With this in mind, our Tiger Team set out to get to work. A tool to mount Backblaze B2 as a filesystem was necessary since Chia doesn’t natively support the Backblaze B2 Native or S3 Compatible APIs. After some testing, our team settled on B2_fuse since our engineers who would be working on this already had some familiarity with the source code.

After deciding on B2_fuse, our engineers added a prefetch algorithm to cache the reads to address the kernel issue mentioned above. This would aid performance, but with reads still carried out one at a time on HDD, there was room for additional improvement. Obviously performing operations in parallel would greatly grow the success rate, and after doing some digging one of our engineers found a PR (pull request) that added parallelized reads and had not yet been merged into the Chia project.

With the caching optimizations in B2_fuse and the added functionality of parallelized reads, the proof time for a Chia plot stored in B2 Cloud Storage was reduced to seconds. This provides for uploading Chia plots to Backblaze B2 and presenting them to the Chia network for farming without the need for an expensive server in a datacenter.

Our successful tests were carried out using a compute instance running in a US West region with a Backblaze B2 account that is also in the US West region. Give it a shot and you could be staring at a whole field of metaphorical crops—all ready for whenever the “one in 512” challenge arrives.

If you want to try this solution, set up a Backblaze B2 account now, and get the updated version of B2_fuse (or contribute to the project) along with instructions on how to get the PR with parallized reads here: https://github.com/Backblaze-B2-Samples/b2fs4chia.

Because this support is experimental and the Backblaze team knows a lot of Chia Farmers will be excited to try it out, we ask that farmers limit their storage of Chia plots to 100 TB at this time, or contact our sales team to discuss anything larger. 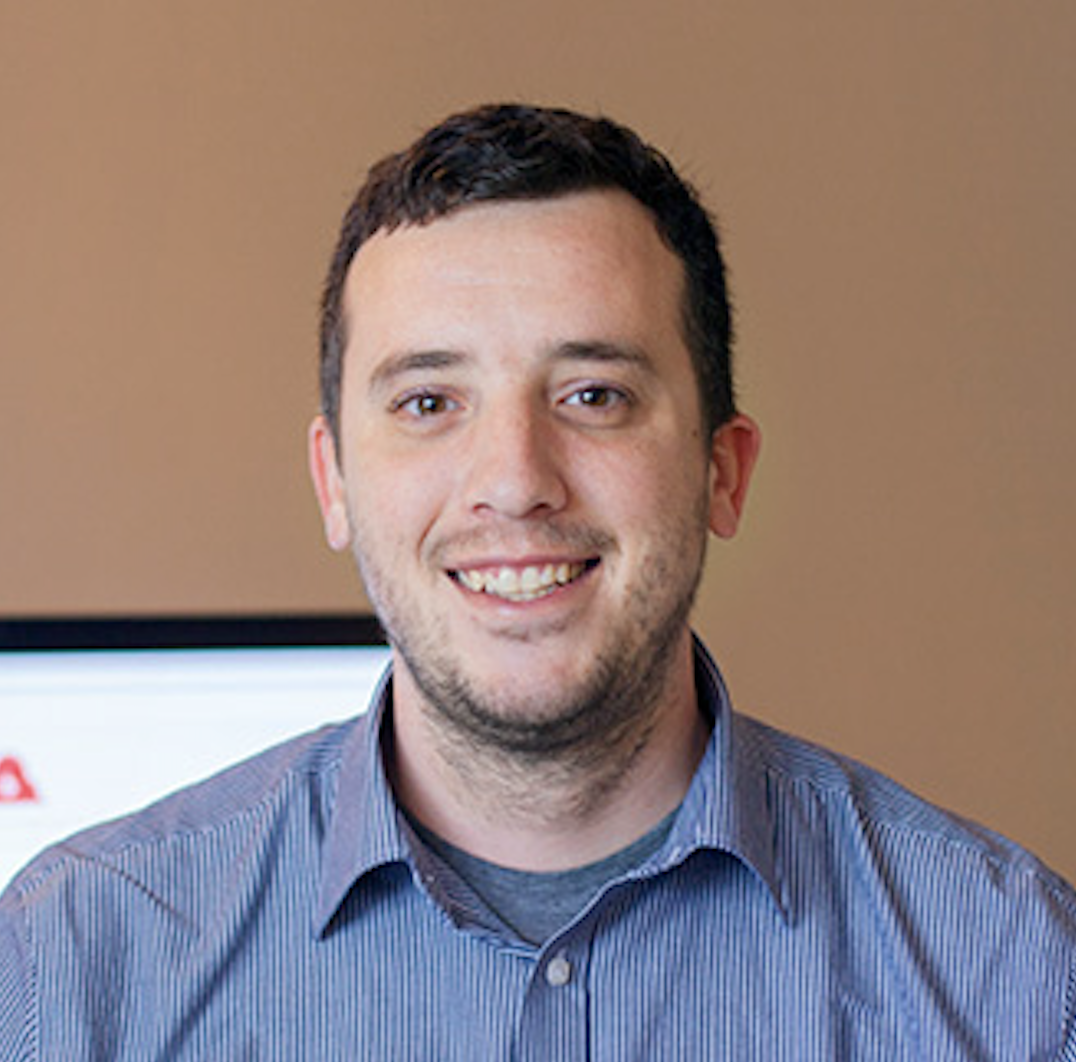 Troy Liljedahl is the solutions engineer manager at Backblaze. He has spent his career solving puzzles and helping people find answers to their questions. Now, he gets to continue doing what he loves by connecting users with the best backup and cloud storage products on the market.

The State of Backups: Who’s Most at Risk
Next Post: How to Build a Multi-cloud Tech Stack for Streaming Media