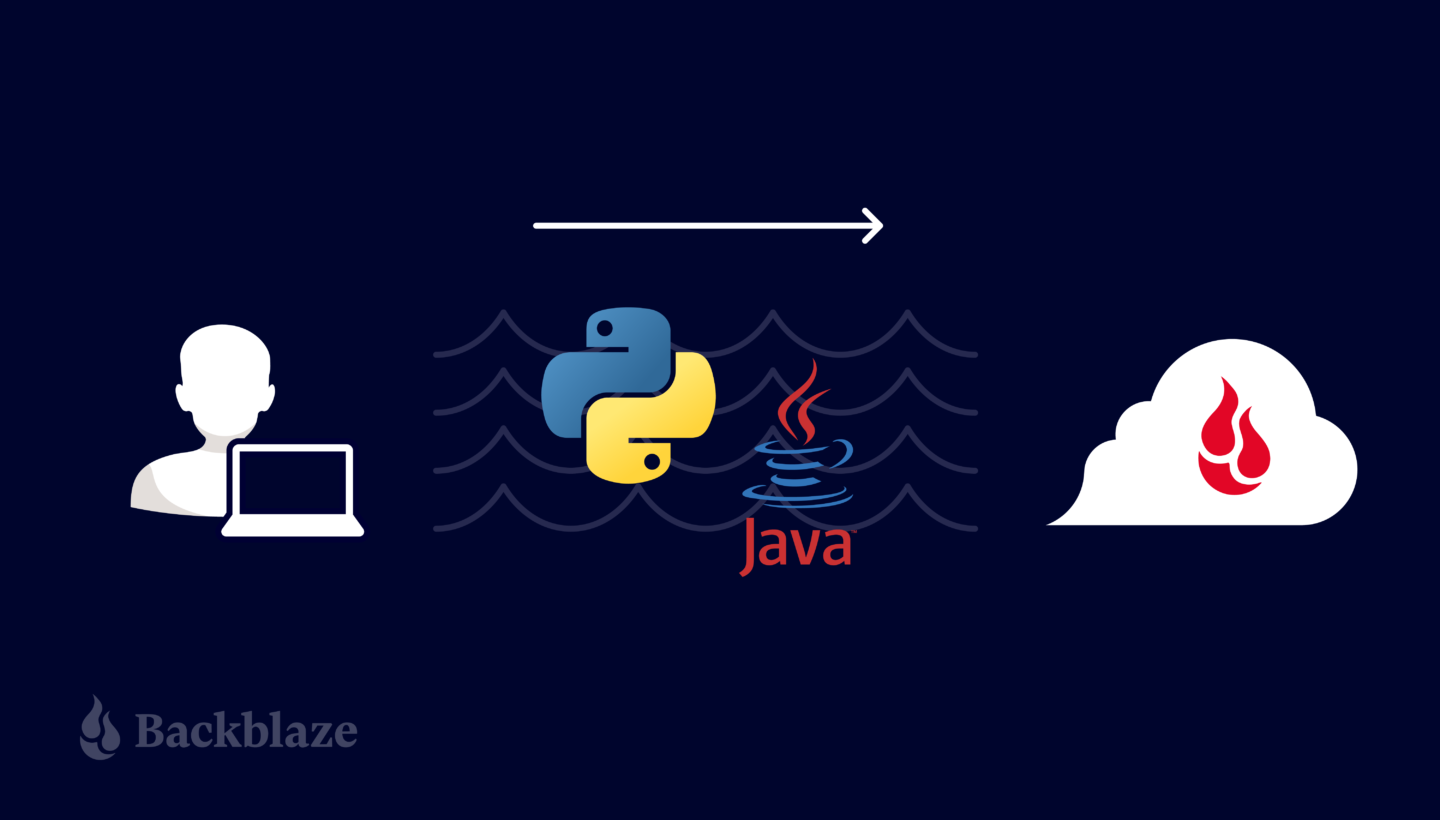 The working title for this developer tutorial was originally the “Polyglot Quickstart.” It made complete sense to me—it’s a “multilingual” guide that shows developers how to get started with Backblaze B2 using different programming languages—Java, Python, and the command line interface (CLI). But the folks on our publishing and technical documentation teams wisely advised against such an arcane moniker.

Full disclosure, I had to look up the word polyglot. Thanks, Merriam-Webster, for the assist.

Fortunately for you, readers, and you, Google algorithms, we landed on the much easier to understand Backblaze B2 Developer Quick-Start Guide, and we’re launching it today. Read on to learn all about it.

Start Building Applications on Backblaze B2 in 30 Minutes or Less

Yes, you heard that correctly. Whether or not you already have experience working with cloud object storage, this tutorial will get you started building applications that use Backblaze B2 Cloud Storage in 30 minutes or less. You’ll learn how scripts and applications can interact with Backblaze B2 via the AWS SDKs and CLI and the Backblaze S3-compatible API.

The tutorial covers how to:

This first release of the tutorial covers Java, Python, and the CLI. We’ll add more programming languages in the future. Right now we’re looking at JavaScript, C#, and Go. Let us know in the comments if there’s another language we should cover!

What Else Can You Do?

If you already have experience with Amazon S3, the Quick-Start Guide shows how to use the tools and techniques you already know with Backblaze B2. You’ll be able to quickly build new applications and modify existing ones to interact with the Backblaze Storage Cloud. If you’re new to cloud object storage, on the other hand, this is the ideal way to get started.

Watch this space for future tutorials on topics such as:

Have questions about any of the above? Curious about how to use Backblaze B2 with your specific application? Already a wiz at this and ready to do more? Here’s how you can get in touch and get involved: 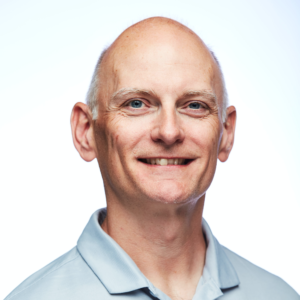