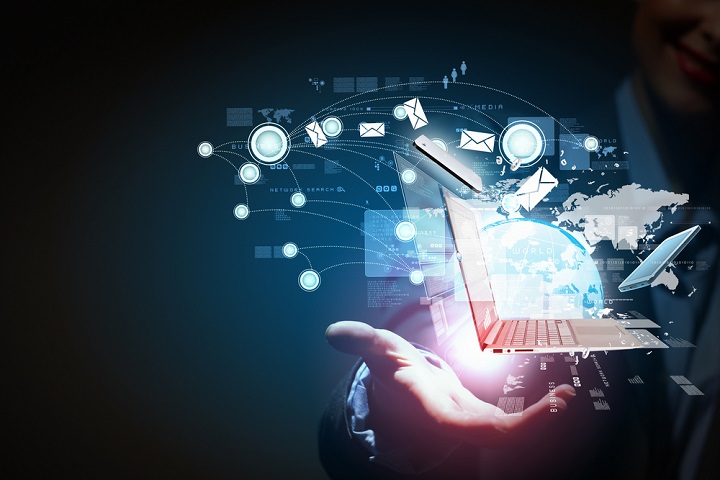 Today, the Federal Communications Commission took measures to redefine broadband as 25 Mbps down and 3 Mbps up in the United States. This is wonderful news for internet users, and will hopefully lead to more broadband availability for everyone in the US! The increase to 25/3 is up from 4 Mbps down and 1 Mbps up which was the previous designation. Our customers use their upload stream when backing up to Backblaze so having access to larger upstream pipes is great news.

Of course, simply changing the definition of what “broadband” means doesn’t actually change anything, but as Gizmodo points out: “The redefinition of broadband should increase competition between ISPs and cable companies as well as encourage the development of better infrastructure.”

As a backup company, we are absolutely in favor of increased internet speeds and infrastructure for everyone, as it helps the overall state and speed of the internet. For instance, at the old broadband definition of 4 Mbps it would take roughly 10 seconds to download a song, at the new definition, that’s closer to two seconds. HD movies would take about 50 minutes at the 4 Mbps, at 25 Mbps that’s nearer to 10 minutes. As the United States is shifting towards online streaming (with the latest company to offer streaming video being Nickelodeon), a shift towards more available bandwidth is welcome.