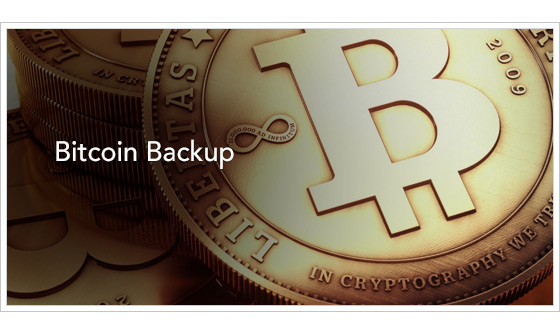 Bitcoins certainly have generated a fair amount of interest over the last several months. From time to time, we are asked when Backblaze will accept bitcoins as payment. No, we haven’t made the jump to accepting bitcoins yet, but one of our long time affiliate partners, CloudStorageBuzz, is dipping their toe into the water by offering to take bitcoins as payment for Backblaze. If you have some bitcoins burning a hole in your digital pocket and you need online backup, now you have no excuse. CloudStorageBuzz will also take old fashioned credit cards as payment for Backblaze too, just don’t try to use dollars or darseks.

If you’re not a bitcoin expert, here are a few places where you can learn more: http://en.wikipedia.org/wiki/Bitcoin, http://en.bitcoinwiki.org, and http://bitcoin.org. There are also a fair number of less than reputable sites, although that’s not much different than most things on the internet.

As you dig into bitcoins, you’ll notice the discussion rages around the globe. Individuals, organizations, and governments are all debating the future of this digital currency. What do you think about bitcoins? Are they the future or just a passing fad? Will the current volatility eventually wane? Can they be secured? Are bitcoins another step in moving from physical to digital currencies? Let us know what you think.